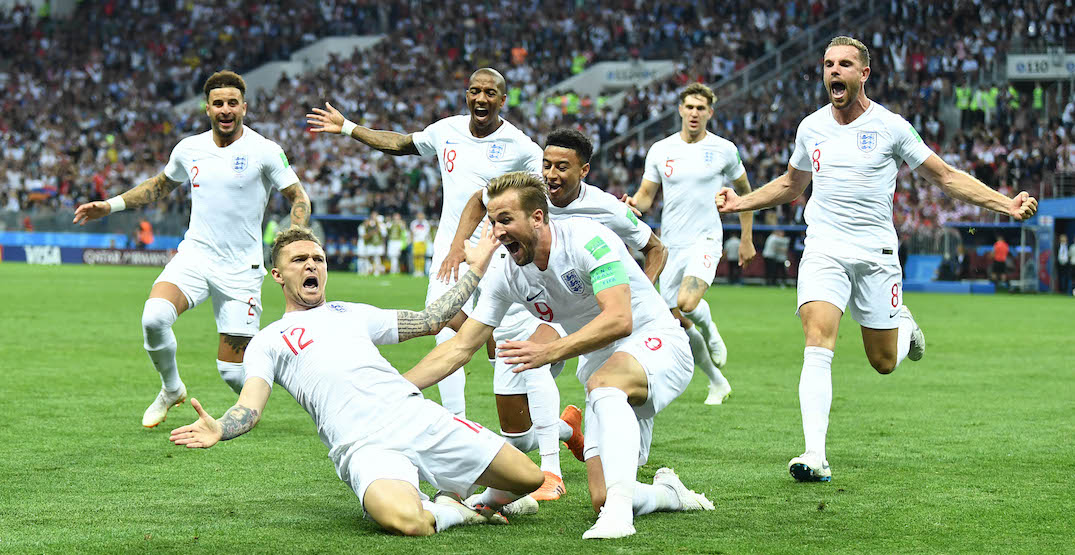 Did it sneak up on you? Euro 2020 is just around the corner.

Postponed from 2020, the 2021 international affair to decide the European men’s soccer champion kicks off on Friday with a match between Italy and Turkey in Rome at 3 pm ET/12 pm PT.

For Canadians, there are a few different ways to watch the tournament action, which is typically scheduled in three regular time slots a day: 9 am/12 pm/3 pm ET (6 am/9 am/12 pm PT.)

TSN features coverage of every single match on at least one of its channels, although some of them are only available on the premium channel TSN 2.

CTV will be carrying all Saturday and Sunday matches, including the final on July 11, which will also be available for broadcast on TSN as well.

CTV and TSN’s full broadcast schedule is available here, but note that kick-off times are often listed half-an-hour after the posted time to accommodate for pre-match shows.

If you’re looking to watch the matches online, TSN.ca and CTV.ca will have the games as broadcast on their respective channels. CTV is free to stream with an account, while TSN requires either a cable subscription to log in with or a separate online-only TSN Direct package.

France, led by stars like Kylian Mbappe, N’Golo Kante and Paul Pogba open the tournament as one of the favourites of the 24-team field, having lost in the 2016 final to Portugal but having won the World Cup in 2018.

France is a part of the so-called “Group of Death” this year, with Portugal, Germany, and Hungary rounding up the rest of Group F.

France begins their schedule at 3 pm ET/12 pm PT on Tuesday, June 15 against the Germans. The two countries last faced off in October 2018 in the UEFA Nations League group stage, with the French coming out on top by a 2-1 score.

An England-Croatia showdown on Sunday at 9 am ET/6 am PT highlights the opening weekend’s best game, as the match is a rematch of the 2018 World Cup semifinal that saw Croatia come out on top by a 2-1 score.

The top-two teams in each of the six groups, plus four third-place finishers, will make up the 16-team knockout round stage. After group matches finish up on Wednesday, June 23, here’s the schedule for the playoff rounds: