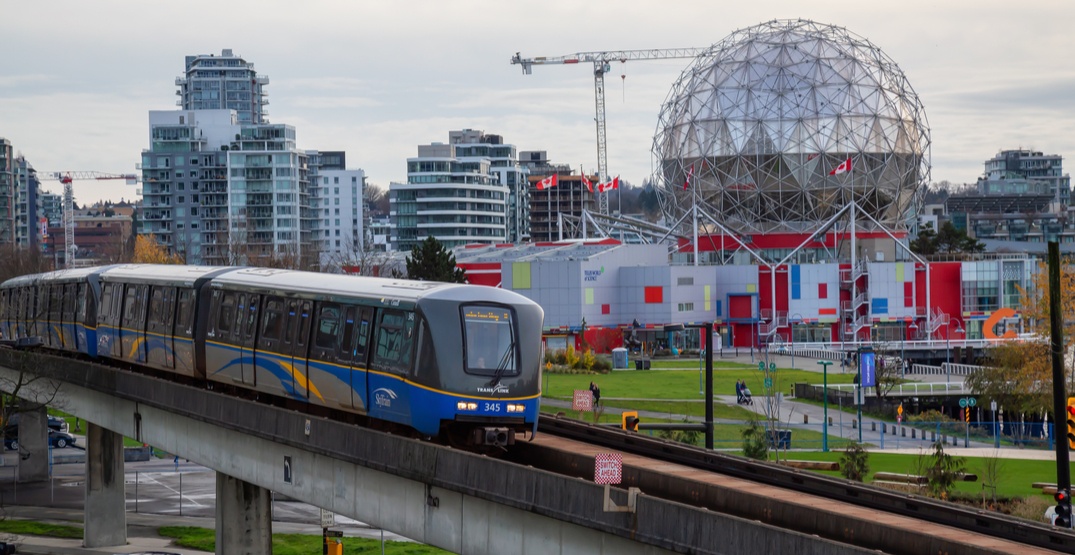 The strike would mean a full shutdown of the two SkyTrain lines for three days, crippling Metro Vancouver’s transit network. The union says the strike will go ahead unless it reaches a deal with employer BC Rapid Transit Company (BCRTC).

So what should commuters do?

The Canada Line will be running as usual because it’s privately operated by ProTransBC. Buses throughout Metro Vancouver and the SeaBus will also run as normal.

TransLink recommends using an online trip planner and excluding the Expo and Millennium lines to figure out alternate routes.

You can also tell Google Maps you prefer buses to subways.

These methods aren’t perfect though, because they’ll also exclude the Canada Line which will still be running.

If you have your own bike, cycling can be a great option if you live close enough to work or school. Of course, rain gear helps in December.

You could also rent a bike from a bike share program, although their geographic ranges can be limited. Downtown Vancouver has Mobi by Shaw; UBC has HOPR; and U-bicycle operates in Richmond, Port Moody, and Port Coquitlam.

Traffic could be heavier during the transit strike, but for many it could be the only option when biking, walking, or alternate transit routes take too much time. To find someone to carpool with, try apps like Poparide or location-specific groups on social media, like this Facebook group for carpooling to Simon Fraser University. 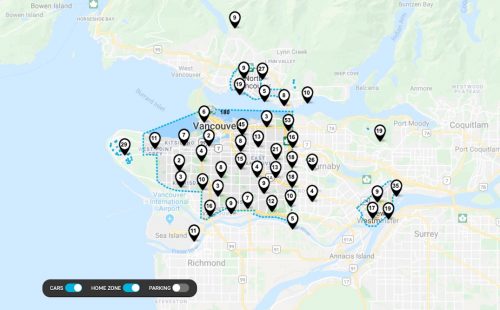 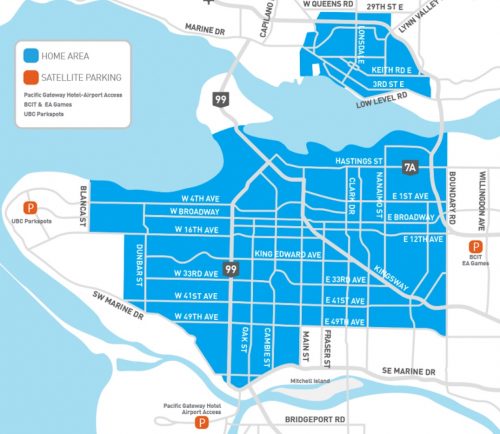 Modo and Zipcar are two other operators that have users pick up and return the vehicles at designated stations.

Metro Vancouver has about 2,100 taxi vehicles, but they’re constrained by city boundaries regarding where they can pick up customers. For example, only 900 cabs registered with the City of Vancouver can pick up passengers in the city.

BC still doesn’t have popular ride-hailing services like Uber and Lyft, so opening one of those apps won’t get you far.