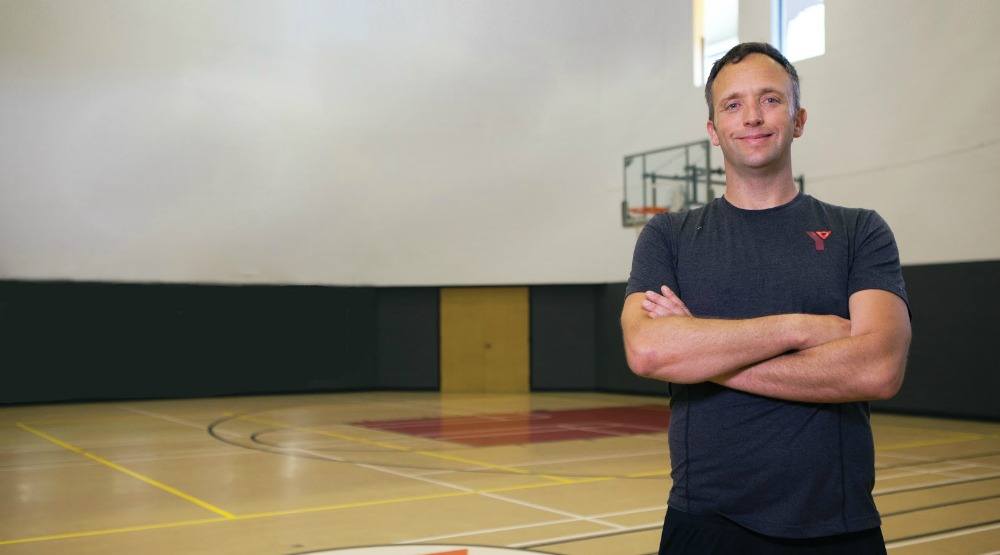 Those words are music to Jamie’s ears.

Only a few years ago he was battling significant health challenges and wasn’t able to keep up with his daughters – he was more than 120 pounds overweight, had developed Type 2 diabetes, all while battling anxiety and depression.

During one sobering visit with his doctor, he was told that if he didn’t make changes he wouldn’t be alive to see his children grow up. He knew he needed to do something – if not for himself, then for his daughters.

Jamie wanted to go to a place where he and his family could make lifestyle changes together.

When he walked through the doors of the YMCA, he felt like he was part of a community. He felt at home and met people who believed in his healthy future.

The staff at the YMCA helped Jamie make big changes and tackle his goals one small step at a time.

His physical and mental health improved dramatically. Over the next two years, Jamie lost 145 pounds. Since then, he’s become a YMCA wellness instructor, personal trainer, and group fitness instructor – taking part in the YMCA community to help other people live healthier lives.
​
When you sign up for a membership in January, you’ll pay no joiner fees. For more information visit the YMCA online or drop by one of their four membership centres.