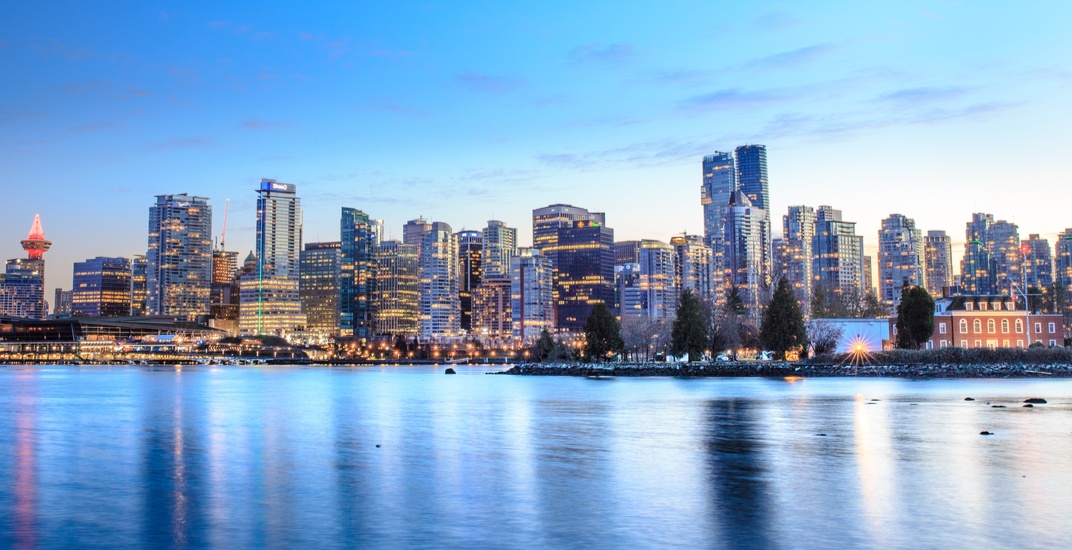 In yet another shocking Vancouver real estate revelation, a new study has found that housing in Vancouver is more expensive than Manhattan, New York – oh, and also the rest of North America.

In the process, they brought together data on home prices and annual incomes to determine housing affordability in the 50 most populous cities in Canada, the US and Mexico.

Then, they calculated the affordability ratio, also known as the median multiple, which is the median home sale price divided by the median annual family income.

The higher ratio is, the more time it takes to pay off your house, and the wider the affordability gap in the housing market.

With the median sale price of a home in Vancouver hovering around $1,108,345 and a median family income of $63,944, the study named Vancouver as the most unaffordable market in North America, more so than other expensive housing markets such as Manhattan and San Francisco.

And although the price tag of homes for sale in both those US cities is more expensive than those in Vancouver, the study found it’s the lower median income that makes Vancouver’s affordability index higher than that of the two US cities.

The study also found that if someone were to take their entire income (in this, the median $63,944) and put it all towards paying their mortgage, it would still take 17.3 years for them to pay it off.