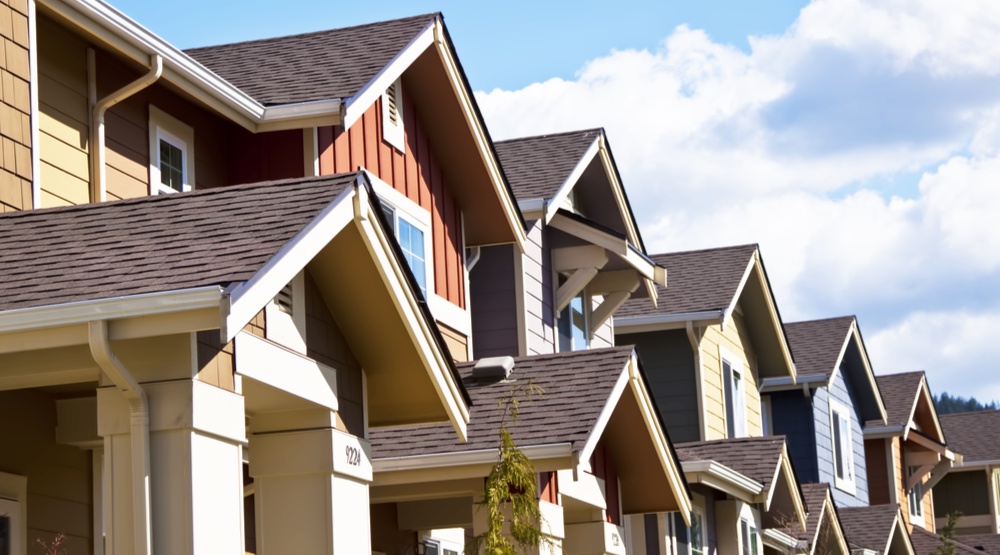 New data has revealed that zero new townhomes were completed and move-in ready in Vancouver, and only 16 townhomes and 15 condos were ready for occupancy in the entire Metro region (Lower Mainland) as of the end of March 2017.

These are the latest findings from the Urban Development Institute’s (UDI) first-quarter market report, which was released today.

The report, which contains data up to the end of March, tracks quarterly population growth with new home sales, prices and supply.

While pre-sales in various forms of construction were available for purchase as part of overall “inventory”, that doesn’t help someone who’s just moved here for a new job with a family, and needs a new home today, she added.

“What’s causing the supply shortage is the restrictive single family home neighborhood zoning on 85% of our residential land base, available to a select few high income earners who can buy there.”