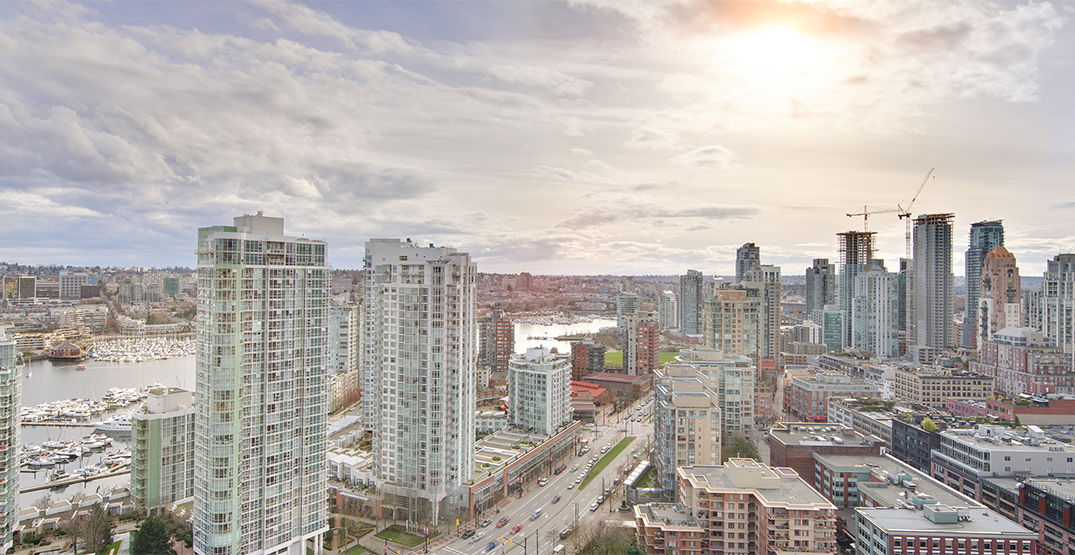 Rising home prices have become a federal election campaign issue as two of Canada’s three main political parties have released their plan to tackle a decade-high growth rate in real estate prices that has left home ownership out of reach for many.

New Democratic Party leader Jagmeet Singh said Wednesday that his party would build 500,000 homes and make housing affordable for Canadians, including rental prices. The NDP platform emphasizes rental units are a key component of the real estate picture, noting that one in three Canadians are renters.

Erin O’Toole’s Conservative Party has also pledged to build homes in a bid to combat rising prices with new supply.

In its platform, the party outlines plans to create one million homes by repurposing some federal buildings, banning foreign investors living outside the country from buying property for at least two years and making changes to the mortgage stress test.

The measures were proposed this week as federal parties began campaigning ahead of the September 20 election and unveiling platforms brimming with ways to address record housing costs.

“We have a housing crisis in Canada,” the Conservative platform reads.

“Affording a home to rent, let alone to buy, is slipping out of reach of Canadians across our country. The primary cause is that supply simply isn’t keeping up with demand.”

The Canadian Real Estate Association forecast in May that average home prices across the country would soar to as much as $649,400 by the end of the year and reach as high as $704,900 in 2023.

Prices are much higher in some areas.

The Toronto Regional Real Estate Board predicted the average price of a home in that area will reach $1,070,000 by the end of the year. Throughout the COVID-19 pandemic, TRREB has noted that the combination of low home listings and more people working remotely has driven up demand in more rural areas.

These conditions signal that housing will be an important issue for voters this election, said Murtaza Haider, a real estate management professor at Ryerson University.

“COVID-19 has moved (affordability) from the sole concern of two cities, Toronto and Vancouver, to the concern for people in Cape Breton, Fredericton, Kitchener-Waterloo, Windsor and Hamilton.”

The Conservative housing pitch is centred around building one million homes in the next three years to increase supply and make homes more affordable.

To reach that goal, the party wants to release 15 per cent of federally-owned buildings into the housing market, explore converting office space to housing and allow developers to defer capital gains taxes if they reinvest in rental properties.

Haider believes such measures are a positive step because the supply of rental housing “has declined significantly in Canada” since the 1970s, he said.

“In fact, it almost disappeared.”

Those who do find rental properties face affordability challenges. Earlier this week, Rentals.ca said the average rent in Canada increased for the second month in a row, rising to $1,721 per month after six straight months of decline triggered by the pandemic.

To tackle supply and affordability, the Conservatives wants to ban foreign investors not living in or moving to Canada from buying homes in the country for a two-year period, after which it will be reviewed, while encouraging foreign investment in affordable rental housing.

They pledge to build public transit that connects people from home to work by requiring municipalities receiving federal funding for transit to increase housing density near the new transportation.

The party also plans to remove the requirement to conduct a stress test when a homeowner renews a mortgage with another lender and increase the limit on eligibility for mortgage insurance and index it to home price inflation, giving those in high-priced real estate markets with less than a 20 per cent down-payment a chance to buy a home.

“They will realize that…enabling more people to buy homes, potentially increases the demand, and if you do so before you’re ready with supply, you further contribute to the increase in housing prices,” he said.

James Laird, co-founder of Ratehub.ca, thinks Haider’s concerns are correct, but believes the Conservative pledge still has a huge upside because a 20 per cent down payment on the average Toronto or Vancouver area home is roughly $200,000, making it difficult to save for.

“That’s been a huge hurdle for young people trying to enter our most expensive real estate markets,” he said.

“Even if their credit is good and they have good jobs, they don’t necessarily have $200,000 or more cash to put down.”

The New Democrat pledge of 500,000 units of affordable housing would come in the next ten years, with half coming within five years, the party says.

It would also waive the federal portion of the GST/HST on the construction of new and affordable rental units, double the homebuyer’s tax credit to $1,500 and reintroduce 30-year terms to CMHC insured mortgages on entry-level homes for first-time
homebuyers.

Laird has long advocated for the 30-year term.

“It’s a pressure relief valve for young people just starting their lives out, who are newly married, with kids and their income… so the day they buy a house is the most financially
strained they likely will ever be in their lifetime,” he said

The Liberals have yet to release their election platform.