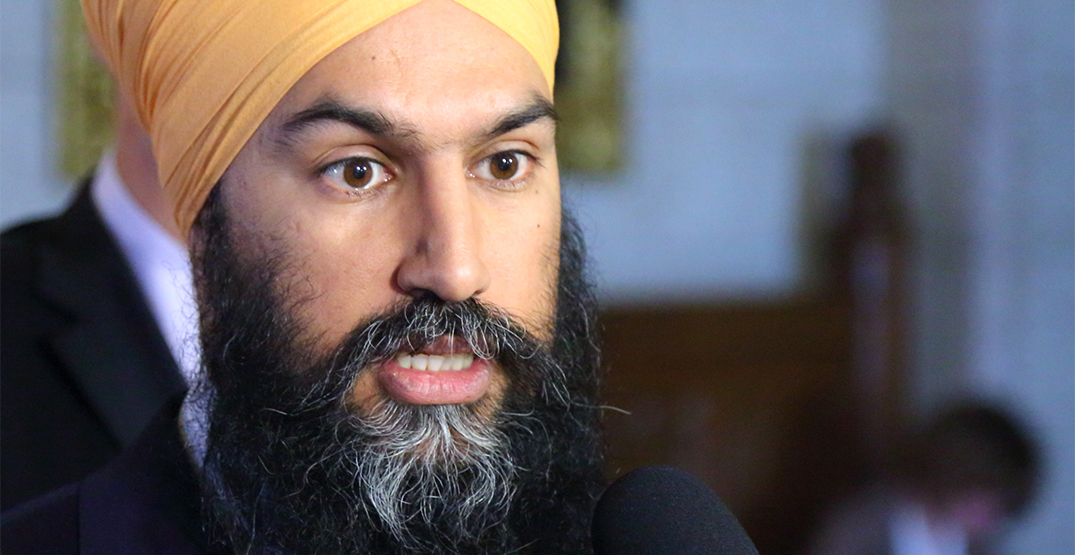 NDP Leader Jagmeet Singh says he will crack down on “big-money” house flippers by increasing the taxable amount of capital gains profits from 50 to 75 per cent.

Singh made the announcement today in Metro Vancouver, an area where the NDP hopes to attract voters who are frustrated with housing prices that have skyrocketed out of reach of many middle-class families.

He says his plan would target wealthy speculators who buy affordable homes, renovate them quickly and resell them for profit, while using what he describes as the capital gains loophole to not pay their “fair share” of taxes.

He says Liberal Leader Justin Trudeau has refused to close the loophole even though it has a billion-dollar price tag and 88 per cent of it goes to the richest one per cent of Canadians.

A capital-gains tax is applied on the sale of an investment asset, like a stock share or real estate property, but does not apply to a primary residence and Singh says he has no plans to
change that.

The Liberals proposed last week an anti-flipping tax on residential properties, requiring that such homes be held for at least 12 months.