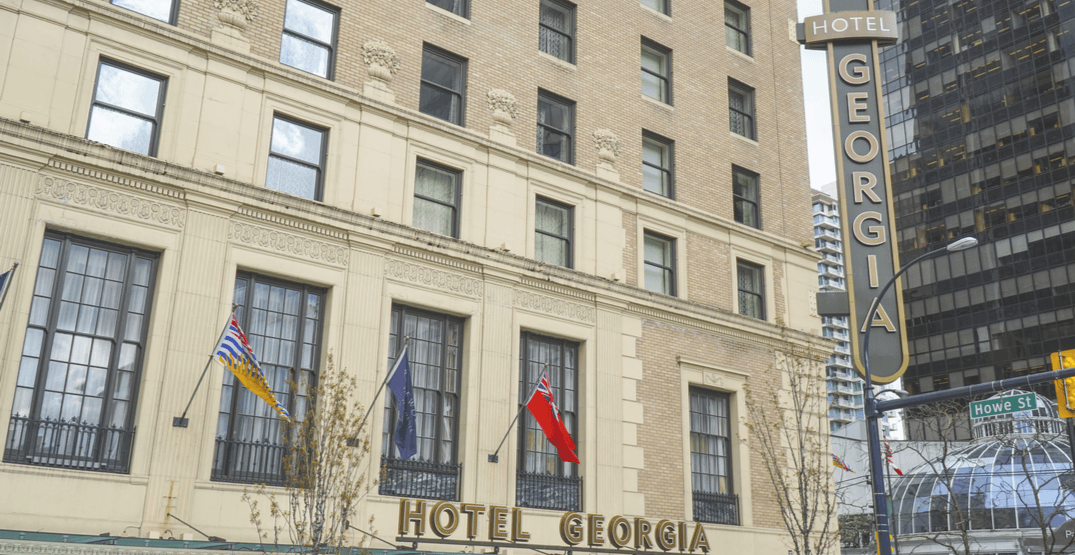 The hotel said in a statement to Daily Hive it has “worked alongside [the] union to advance safety measures for women working in Canada’s hospitality industry.”

The response comes after the union representing the workers – Unite Here – released a statement of its own that said, “certain female employees have filed a human rights complaint against the hotel for gender discrimination, an overly-sexualized work environment and failure to respond appropriately to incidents of harassment or assault in the workplace.”

The release cited Sierra Garrison – a former server at the hotel – who said sexual harassment “is a problem for many women working in this industry, and at this hotel in particular.”

It also included a statement from Jesse Perry-Huson, identified as another former server, who said she said she had “a guest reach his hand up my skirt and grab my inner thigh and hold me, not letting go.”

She said she ultimately left the hotel because she “couldn’t deal with the environment there anymore.”

The union is calling on the hotel to take measures to make female staff safer, including panic buttons, banning guests that commit sexual harassment, as well as whistleblower protection for those who come forward to report incidents.

In response, the Rosewood Hotel Georgia said it is committed to providing a safe and respectful work environment — calling it “an essential part of how we do business.”

The hotel said it agreed “to industry-leading changes that include the addition of panic buttons and increased security, standardized uniforms, as well as hotel ban of guests who have committed sexual harassment.”