Everyone loves wings, but there can be only one King of the Wing. Six-time award winner for best wings in Vancouver, Wings Restaurants is hosting B.C.’s largest hot wing eating competition on October 23 with regional qualifiers to be held on October 16.

Every year, contestants from across Metro Vancouver gather at Wings locations to battle their way through plates full of wings in pursuit of the right to call themselves the best.

This year, Wings is stepping up the competition and looking for the baddest, meanest Wing eaters in each area of the Lower Mainland to compete to represent their cities in the grand finals to be held at the Surrey Wings location.

Prizes will be awarded throughout the competition, culminating in the grand prize of $500 and the right to call one’s self the King of the Wing.

If you think you have what it takes to be the King, or know someone who does, submit an application at www.thekingofthewing.ca before October 13. Each Wings location will accept seven contestants, and one regional champ will advance to the finals.

Regional qualifiers will be held at the following locations: 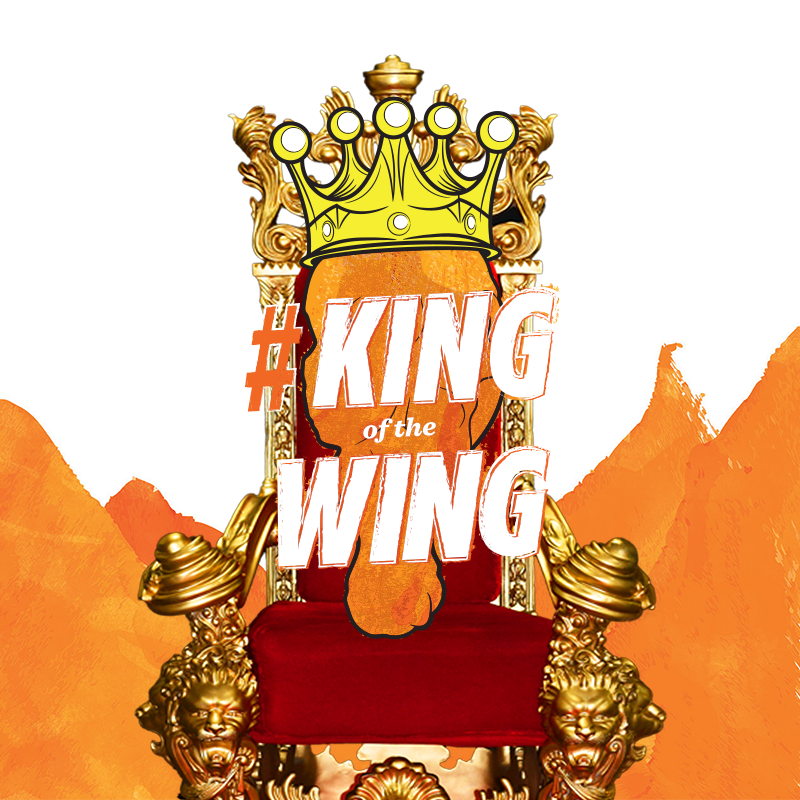