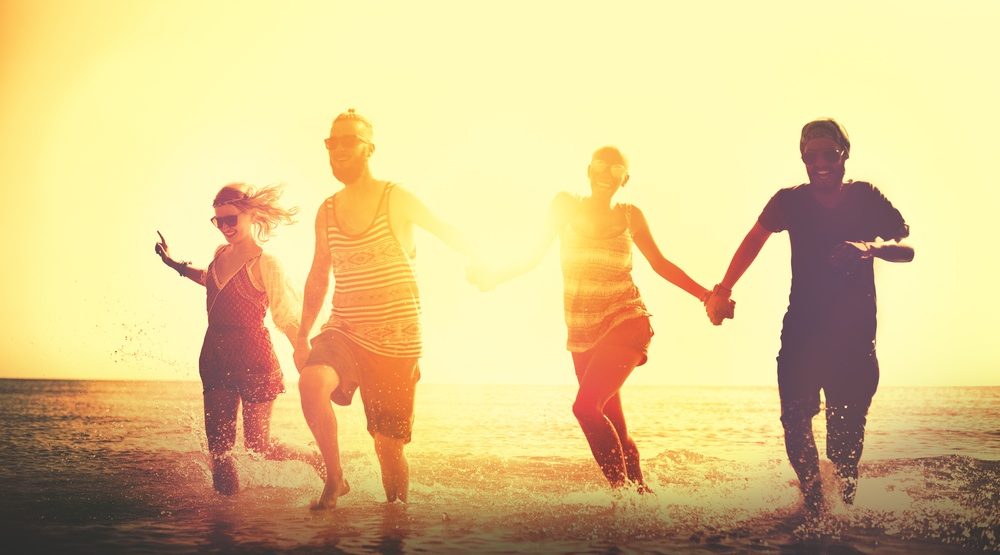 A weather warning was issued for Metro Vancouver today.

After a slow start to the summer, Vancouver is set to be baked by hot temperatures over the next few days with the mercury set to sneak above 32°C by Thursday.

“Following a near-normal start to summer, temperatures across the South Coast of B.C. will climb into the low thirties over the next few days,” the warning states.

“A large ridge of high pressure will continue to build along the coast allowing warm air from the western US to move northwards. The hottest day will be Thursday as the ridge reaches its peak strength with afternoon highs above 32 degrees in many inland locations. Temperatures along the water will be closer to 25 degrees…The higher than normal temperatures are expected to last into the middle of next week.”

Coping with the heat

Whilst sun worshippers will no doubt be delighted that the glowing hot ball of magma in the sky has decided to make a belated appearance, the government is reminding people to protect themselves from the heat.

There are many symptoms of heat-related illness including thirst, dizziness, confusion, weakness and fainting/collapsing. To help combat them Health Officers advise you to: