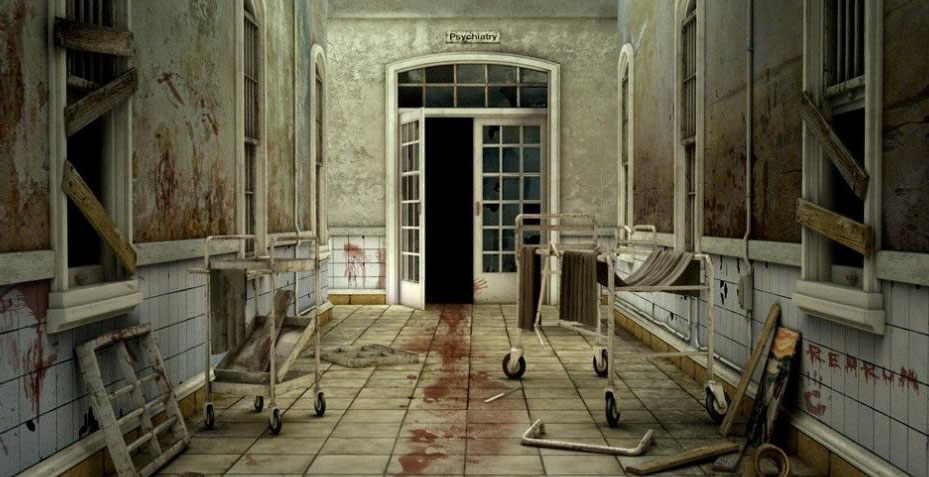 An escape room in Vancouver is offering thrillseekers a new kind of experience this Halloween – a virtual reality Hospital of Horror.

SmartyPantz Escape Rooms on Abbott Street in Gastown is offering the horrific new virtual experience on select days in October.

“After putting on their VR headset and backpack, players will be transported to the Hospital of Horror, where they will be able to explore the abandoned rooms,” reads a release.

“But they will quickly find that they’re not alone…” 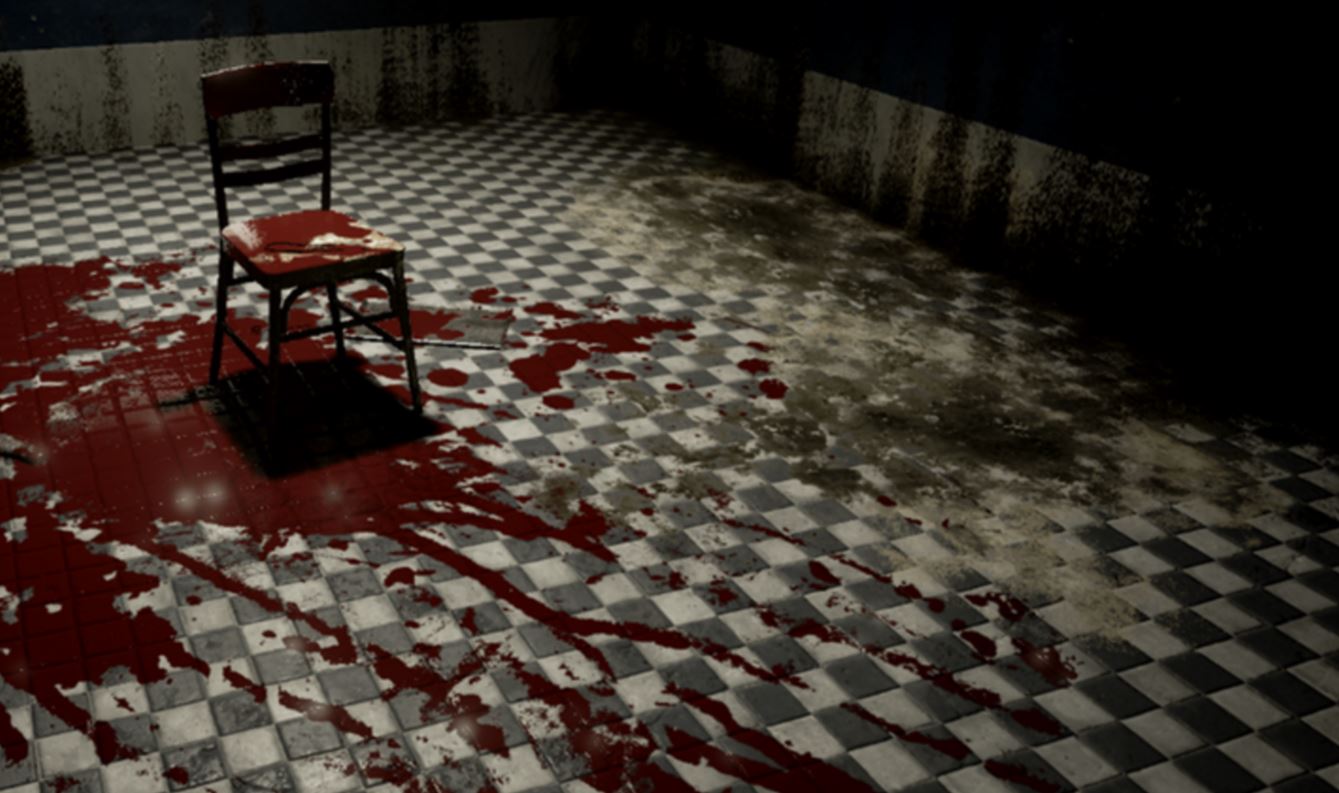 Organizers say the Hospital of Horror isn’t an escape room, but a completely immersive experience, similar to a haunted house – but more convincing.

The virtual reality Hospital of Horror is designed for two players at a time, and lasts 10 minutes, if you can survive that long…

When: Select nights throughout October

Time: Multiple times throughout the evening

Tickets: Online, $20 per person for bookings up to October 15, then $25 per person afterwards.