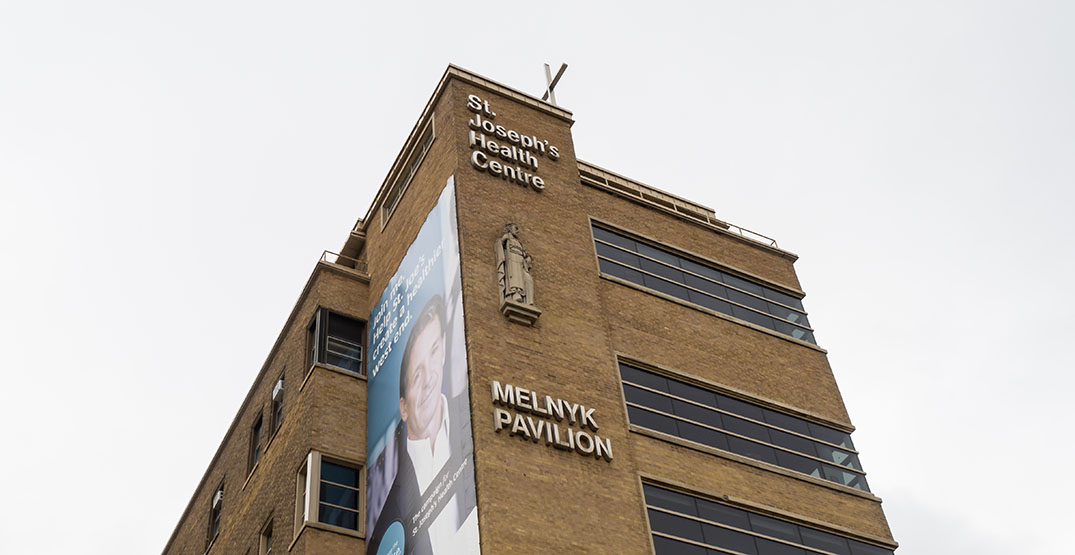 A hospital in Toronto has amended its internet firewall to allow doctors to access websites of local abortion clinics.

Abortion websites were blocked on St. Joseph’s Health Centre’s internet until recently, according to three anonymous doctors who spoke with the Canadian Medical Association Journal.

The doctors said it impacted their work because they couldn’t print out necessary information on local clinics for patients seeking the service.

A spokesperson for Unity Health Toronto, which manages the city’s Catholic hospitals, told Daily Hive the firewall blocks a wide variety of websites that contain “non-credible, malicious or inappropriate content.”

Staff can submit requests to the hospital’s IT department to access credible websites, the spokesperson added.

Joshua McLarnon, senior communications advisor with the College of Physicians and Surgeons of Ontario, told Daily Hive hospitals are supposed to ensure doctors can meet their regulatory obligations to care for patients.

Doctors’ duty of care includes “proactively maintaining an effective referral plan for the services they are unwilling or unable to provide to ensure that patients have timely access to the care they seek,” he said.

In the context of abortion, that means doctors must refer patients to a practitioner who will end a pregnancy, even if the first physician doesn’t perform abortions because of their own beliefs or lack of appropriate training.

The Unity spokesperson said three of Toronto’s Catholic hospitals are in the process of harmonizing their IT systems, which is why the abortion websites were blocked at St. Joseph’s but not at