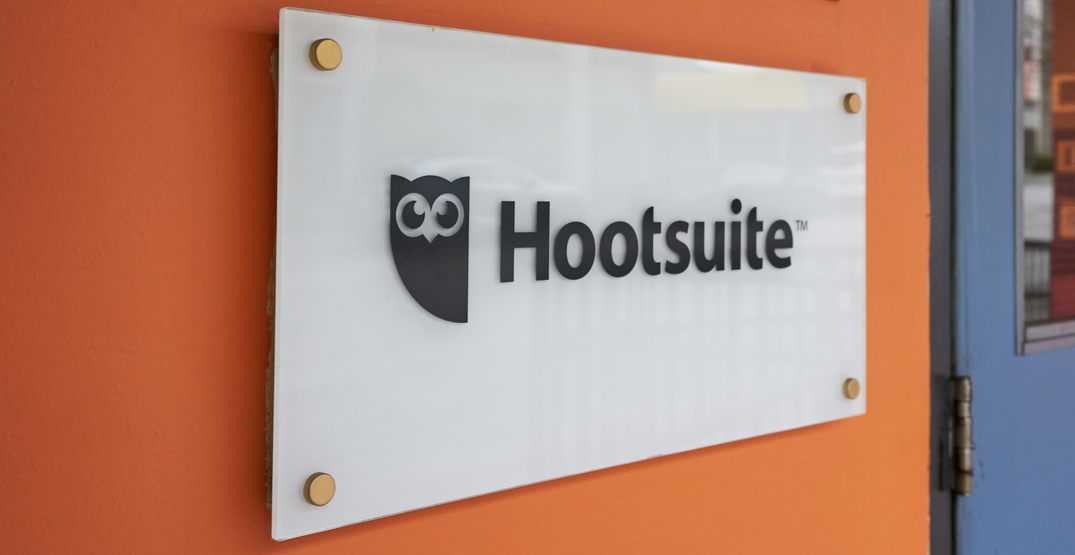 A Hootsuite employee who raised concerns about the company doing business with US Immigrations and Customs Enforcement (ICE) said she has now been let go by the company.

On Twitter, @samelaanderson said that as of this week, she is “no longer employed by Hootsuite. I’m not sure what I can and can’t say about my departure, but I assume it’s fair to say (and also probably obvious) that it was not my decision to leave.”

She first raised concerns about the agreement, which, after a petition was widely circulated, ultimately led to Hootsuite terminating what was reported to be a three-year agreement with ICE.

“People in Canada are mortified by the Trump regime,” the petition stated. “We may not be able to vote in their election, but we certainly will not sit idly by and allow a Canadian corporation to profit from atrocity. We are demanding that Hootsuite join the many corporations who have cut ties with ICE, and cancel the new contract immediately.”

The social media management platform confirmed in late September that it has “decided not to do business with the U.S. Immigrations and Customs Enforcement.”

At the time, Hootsuite President and CEO Tom Kiaser said there had been “a broad and emotional reaction from our people and this has spurred additional dialog.”

He added: “We have heard the lived experiences from our people and the hurt they are feeling. The decision has created a divided company and this is not the kind of company I came to lead.”

Kaiser stated that he and the rest of Hootsuite’s management team “share the concerns our people have expressed.

As a result he said, Hootsuite “decided to not proceed with the deal with ICE.”