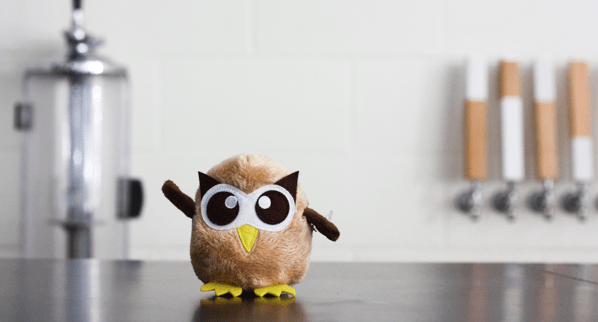 Vancouver-based billion-dollar company Hootsuite announced today that they have become cash-flow positive after eight years in business. The company has been growing at a rapid pace since 2008, having amassed $250 million in investments and growing from 70 employees in 2012 to nearly 1,000 in 2016.

The so-called “unicorn” can now officially say they have a rainy-day fund.

“Becoming cash flow positive is a validation of our approach, and everyone at Hootsuite is part of our success,” said CEO Ryan Holmes in a statement emailed to Daily Hive. “We have thoughtfully and purposefully built a business that is changing the world, and we will continue to do that with even greater energy and focus.”

Hootsuite is a digital platform that allows users to integrate all of their social media accounts into one dashboard. Holmes founded the company after he discovered he was having trouble managing all of his social media networks at his digital services agency, Invoke Media.

Of course, Hootsuite’s growth hasn’t been all sunshine and rainbows. In December of last year, the tech giant laid off 20 employees in Vancouver as part of a global reorganization strategy.