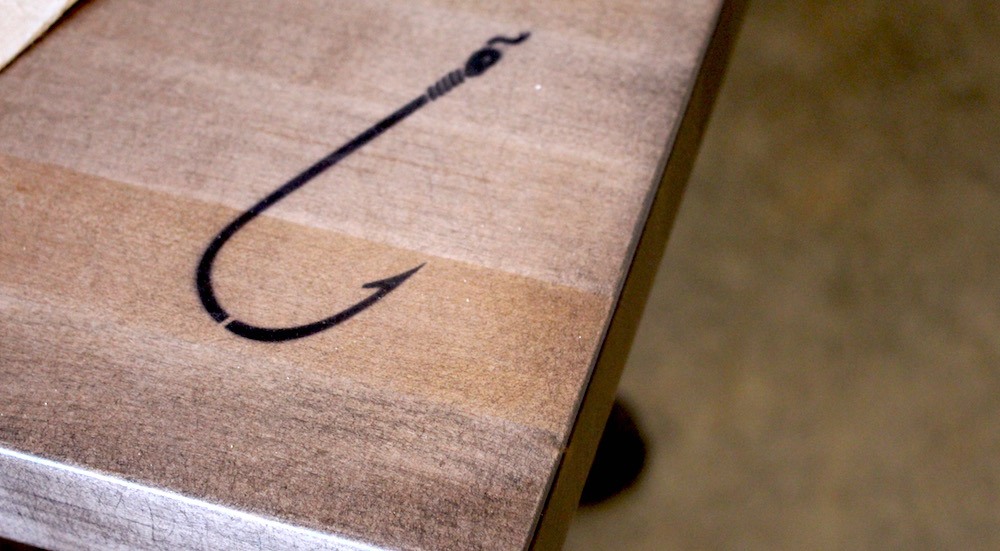 Every time someone I know visits Vancouver and they ask for restaurant recommendations, they tell me they want to eat seafood. Well, obviously. Vancouver gets some of the best in the world from our waters, but when it comes to seafood-focused restaurants it seems like there isn’t much between the broad swings of cheap and cheerful (think fish & chips by the waterside) or special occasion fancy (when you want to drop $200+ on dinner).

Enter Hook Seabar. Situated right where Denman meets Davie facing beautiful English Bay, this laid-back seafood-centric joint is getting ready to open up its doors (and its many Bay-facing windows) to shake up the scene. 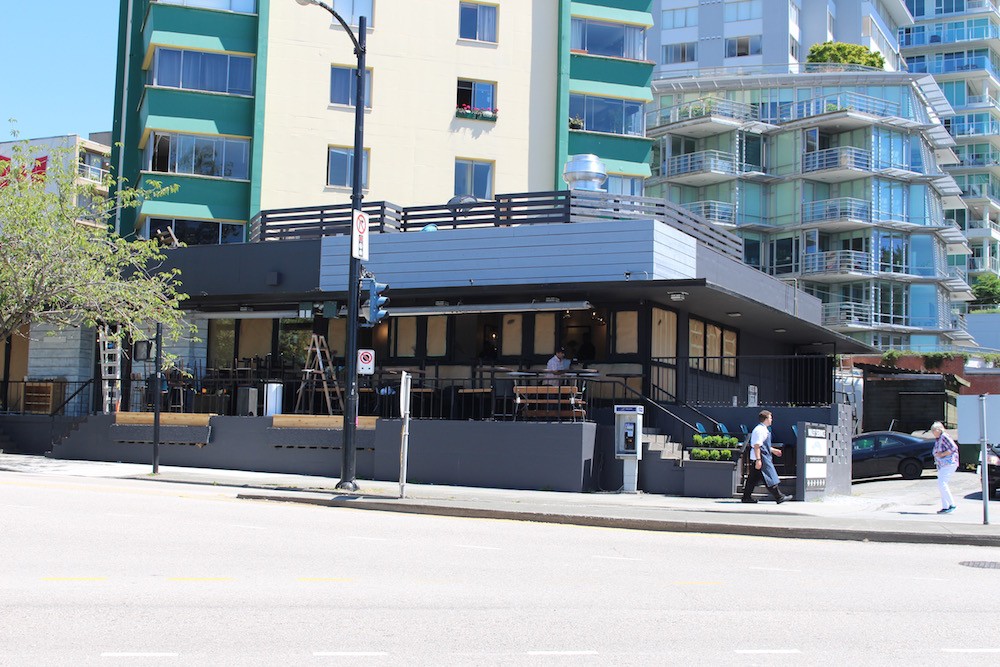 Hook is the venture of Michael Gayman, proprietor of the West End’s Blind Sparrow, a gastropub that has become a regular haunt for many locals. Not too long ago, Top Chef Canada season 3 contestant Chef Kayla Dhaliwall took over the kitchen at Blind Sparrow, and she’s now in the Exec Chef role for that spot, as well as Hook.

But before Dhaliwall could fire up the stoves and get the seafood on ice, there was a lot of work to be done inside Hook, which is housed in what was up until not too long ago a Milestone’s. Hook got the keys April 1, and the team got to work ripping it all down to the original floors and pillars, Gayman told Daily Hive in a meet-up at the restaurant-to-be. 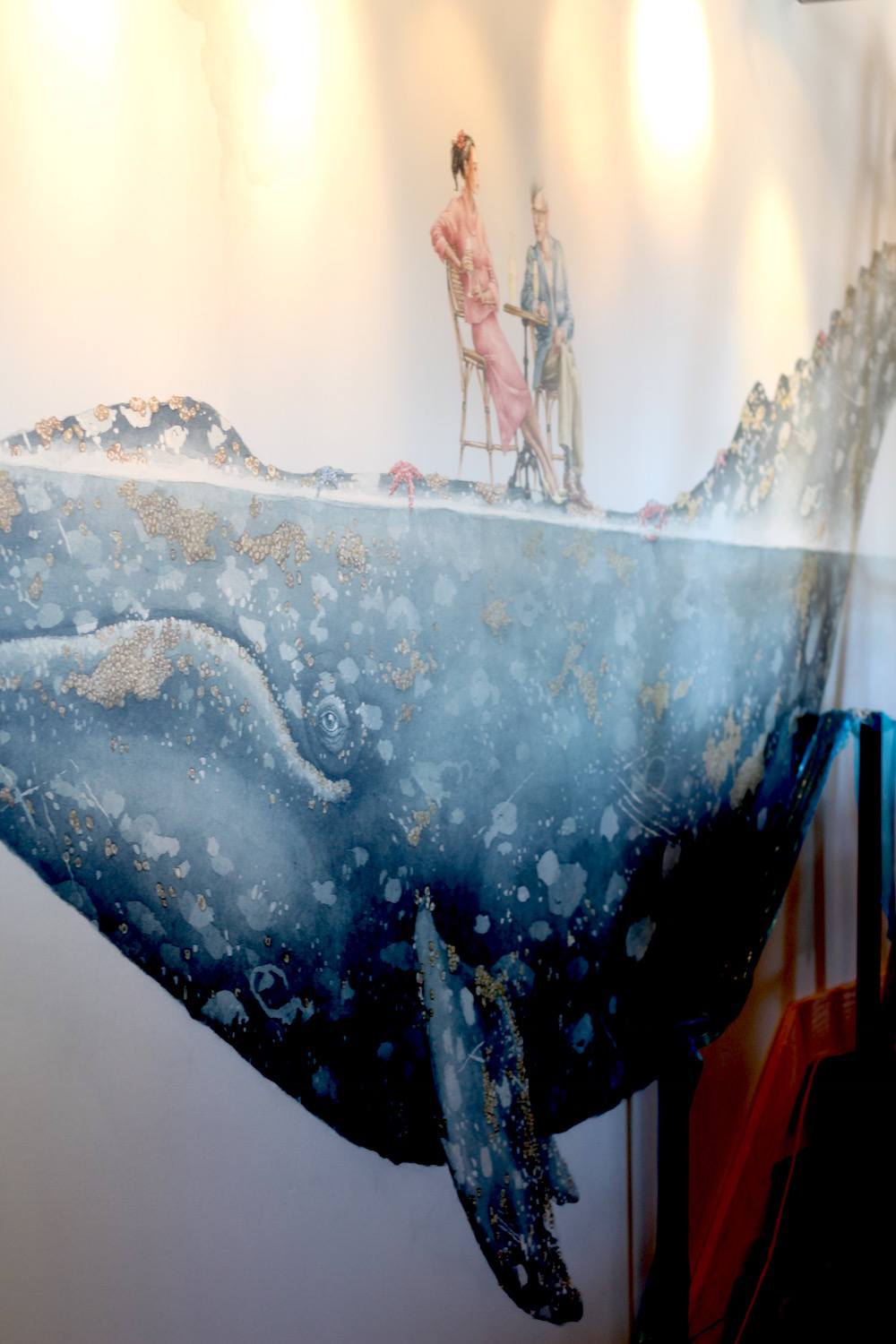 “We ended up essentially almost gutting it,” adds Dhaliwall about the kitchen, which got the full overhaul, too.

Expect to see no vestiges of the former Milestone’s. Gone is the dark feel–they’ve got light walls, an ocean-themed mural, and tons of natural light, thanks to big street (and ocean) facing windows that can open up onto the slender patio, too.

It’s a bit of a chain mecca in this part of the neighbourhood, with some familiar big players set up with waterfront view real estate. 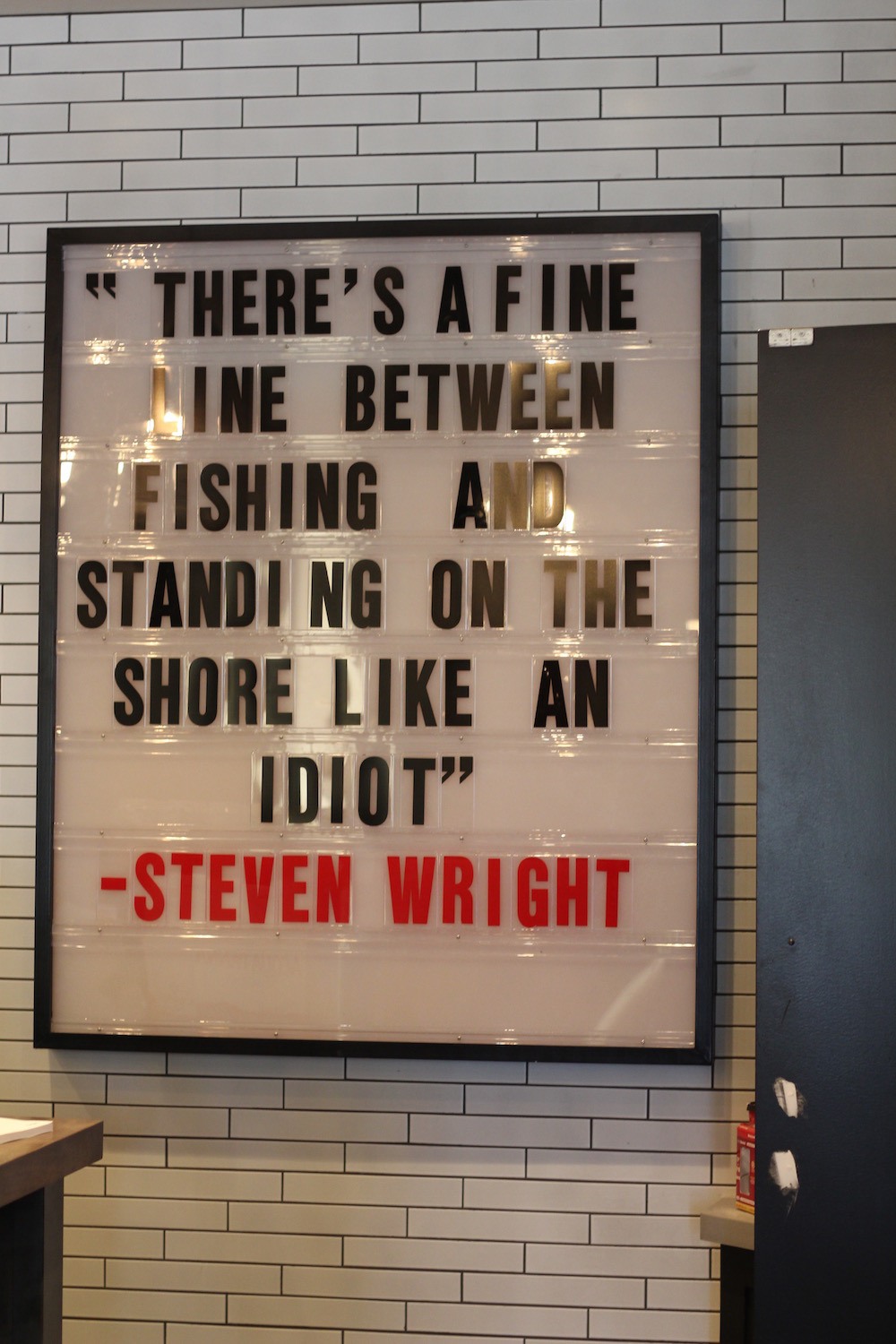 Gayman and Dhaliwall are more than happy to be the indie spot elbowing its way onto the scene.

“We feel we can really fill a gap in the seafood scene in Vancouver,” adds Gayman, when it comes to the concept, pointing to Hook’s planned casual vibe, approachable but quality eats. Basically it’s a “come as you are” style spot, but with top notch food.

It’s going to be “chef-driven but still fun,” emphasizes Dhaliwall, noting what they’re going for “unpretentious but still upscale, but delivers on the quality of the food.

So what’s on the menu? You can definitely expect seafood fare like fish and chips, but they’ll also be having fun with dishes like “Fries with eyes,” (it’s got fried squid, prawn, and smelts). There’s a fresh raw bar in the dining room that will be home to oysters and a selection of sushi. They’re working with as much local produce as possible, and going with sustainable seafood. 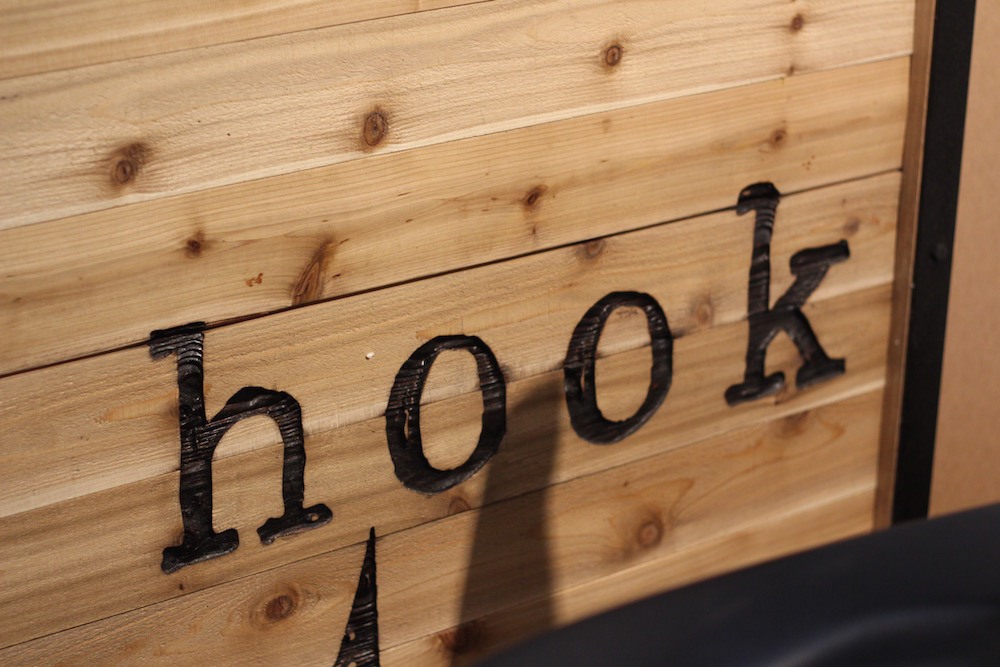 Hook will be operating for lunch, dinner, and weekend brunch–the latter is when you’ll see a melange of basic brunch fare with some seafood twists, along with several lunchtime selections.

Local beer and wine are on tap, along with some other global pours. Vancouver barman Shaun Layton is consulting a craft cocktail menu with a decidedly Tiki twist. You’ll be seeing lots of colourful paper parasols in cocktails, for sure.

The Hook team is really looking forward to offering locals and tourists alike an independent option in a high traffic area, as well as being a fresh seafood restaurant with a vibe and price point that really doesn’t exist in Vancouver right now.

Hook Seabar is in the final push to get open, and is aiming to be open the week of July 10. Keep an eye on their Facebook and Instagram for updates.