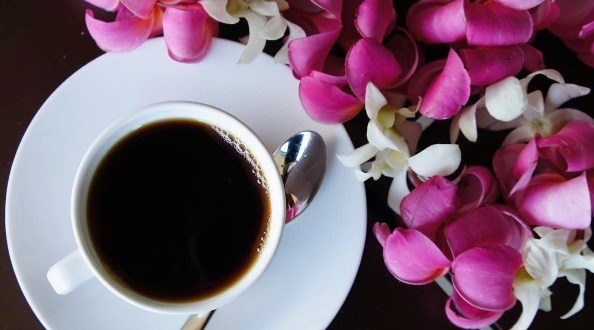 Honolulu Coffee may hail from Hawaii, but it’s about to take over Vancouver.

The franchise is opening two more cafes here in 2017, which means there will be three YVR locations in total including the company’s North American flagship coffee shop on Nelson Street.

The second Honolulu location is set to open at 2098 West 41st Street in Kerrisdale (formerly MyCup coffee), while the third will open at 548 West Broadway. While they haven’t set exact opening dates for these expansions, we know the Kerrisdale location will be opening early 2017.

The beachy coffee house is popular for its Hawaii-inspired drinks, fresh food, and baked goods, and its laid back and relaxed atmosphere.

Nico Lu is Honolulu Coffee’s Development Manager for the Vancouver region. She says that customers can expect the same Hawaiian beach house feel, but that decor will be tweaked for the neighbourhood and unique location of each individual coffee shop.

“Each store will be a little bit different than the last. Because the Kerrisdale location is located in an older building, the decor is going to be a little bit more rustic, more retro – we call it the ‘old school’ look. The Broadway location will be a more modern version of our Nelson Street cafe,” says Lu.

Patrons can expect the same quality imported beans from Honolulu’s 80-acre Kono coffee farm that’s located on the slopes of the Mauna Lao volcano in Hawaii, along with island-inspired food and beverages like the top-selling Hawaiian latte (coconut and macadamia nut syrup topped off with whipped cream).

Lu says there are some exciting things on the local horizon too, like a flavour collaboration with Vancouver kombucha tea producer Hoochy Booch (the Nelson location already sells in store with some of their original varieties of the beverage).

“Even though we are a coffee franchise from Hawaii, we definitely try to work with as much local product as possible,” says Lu.

Along with sourcing its kombucha locally, Honolulu sources its deli meats from The Turkey House in South Surrey. Lu emphasizes the importance of collaborating with the community and using local ingredients within the cafe as well. This is refreshing to hear from a franchise, especially one that has many locations across the globe in places like Maui, Guam, and Japan.

It’s clear that Vancouverites are into what Honolulu’s serving up, because Lu is confident the company will be expanding further in the lower mainland in the near future.