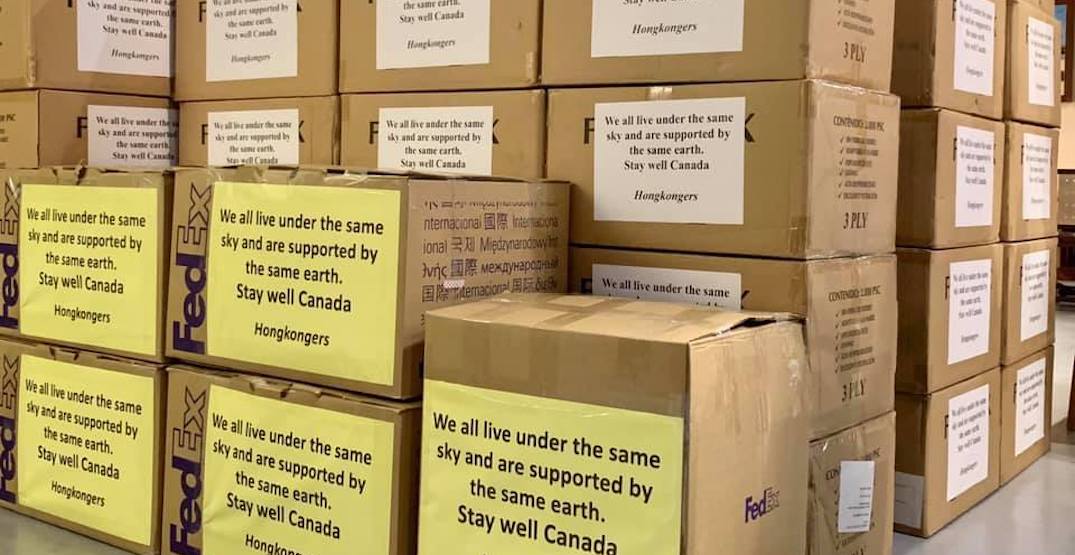 Canada is about to receive a generous donation of personal protective equipment (PPE) from two Hong Kong citizens.

Approximately 120,000 masks are on their way to Canada, made possible by Simon Lau and Carmen Kwong.

The couple is perhaps best known for being critics of the Hong Kong government’s policies and approach against pro-democracy protesters, and the Communist Party of China’s increasing encroachment into the semi-autonomously governed city. Lau, a former advisor to the Hong Kong government, is widely followed on YouTube for his up-to-date commentaries on the recent protests.

The shipment through FedEx Priority is scheduled to arrive in Vancouver on Monday. Kenny Chiu, the Member of Parliament for Steveston-Richmond East, is assisting with the distribution of the masks across the country, with 25% to be kept in BC and the remaining to other provinces, specifically 35% to Ontario, 30% to Quebec, and 10% to Alberta.

MPs in other receiving provinces will also assist with distributing the PPE to non-governmental organizations and government agencies based on their needs, including hospital workers.

“Though I’m ten thousand miles away from Canada, I would like people in Canada to know that we all live under the same sky and are supported by the same earth,” said Kwong, who is a Canadian expatriate.

According to the federal government, it is estimated approximately 300,000 Canadian citizens reside in the former British colony.

Although it is one of the densest cities in the world, Hong Kong’s early and effective measures have allowed it to contain and control the spread of COVID-19.

As of today, the city of 7.5 million people has reported just 1,045 known cases of the coronavirus and four deaths. There have also been zero new known infections for over two weeks.

These results led to the city government’s decision to reopen much of the economy. As of today, bars, beauty parlours, fitness gyms, museums, theatres, libraries, and gaming arcades have been allowed to reopen.

Restaurants have reopened and can allow people to gather in tables of eight people instead of just four people. Government employees have also returned to work, and in-class instruction for many students is scheduled to resume before the end of this month.

As coronavirus cases dwindle, there are signs of a resurgence of the pro-democracy movement. But with the world distracted with its coronavirus epidemics, Beijing appears to be using its window of opportunity to further impose its rule over the city. 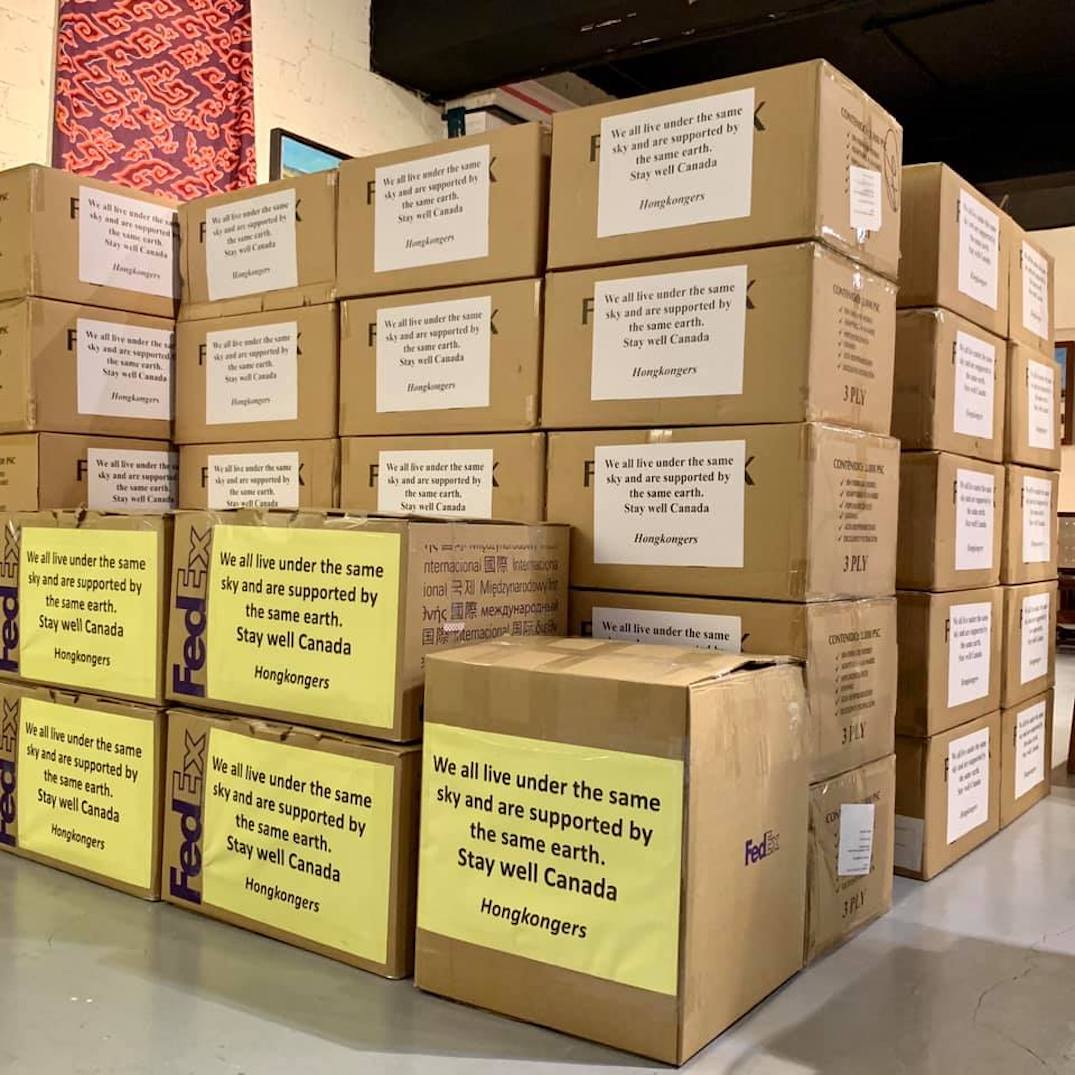