From now until Sunday, October 20, hundreds of unlikely visitors will walk the streets of the Downtown Eastside. Participating in Homelessness Action Week (HAW), they are investing two hours to learn about the neighbourhood and its history, guided by a local resident.

Developed by Union Gospel Mission, in partnership with Mission Possible and with support from the City of Vancouver, the “Eastside Stride” exists to show the beauty, rich history and diverse groups that comprise the neighbourhoods while considering some of the issues that have impacted the area for a long time. It also offers employment to those with barriers in an empowering and dignified manner. Guides lead the walk and a trained outreach worker accompanies. 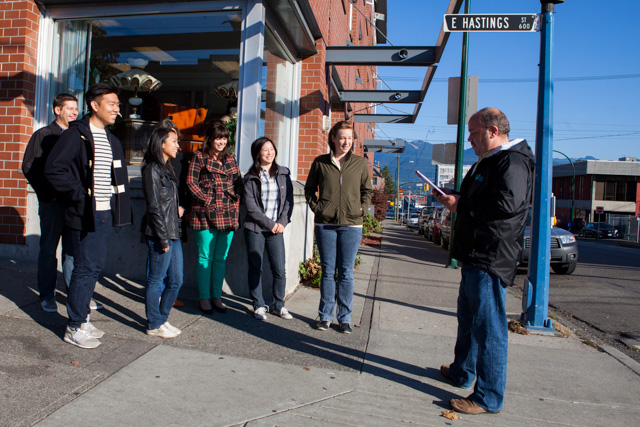 Last year, its inaugural year, UGM had initially scheduled 20 tours, but as demand grew, the charity opened and filled 15 more. This year, 45 walks are scheduled. UGM hopes the project won’t just be a good learning experience, but a conduit for change in how the neighbourhood is perceived and reacted to. And if people respond anything like Bobby MacDonald did, then they are on the right track.

A year ago, Bobby didn’t think much of the DTES, let alone have a desire to visit. He understood the link between compassion and financially donating, but not for getting involved personally.

He ended up taking the audio version of the tour after HAW had passed, and between that education and personal life events, Bobby realized he could no longer live disconnected on the periphery and decided to get involved. Though he had previously prioritized comfort and security, and was heading in the vocational direction of finance, in early 2013 he took a bold change of direction and applied to UGM instead. Now a Ministry Support Worker there, Bobby hasn’t looked back since.

“I realized that the DTES is not a place to avoid, but a place to engage,” he said. “At UGM it’s not just about keeping people alive just for tomorrow, it’s about investing in their lives. I felt like I could make a difference here.” 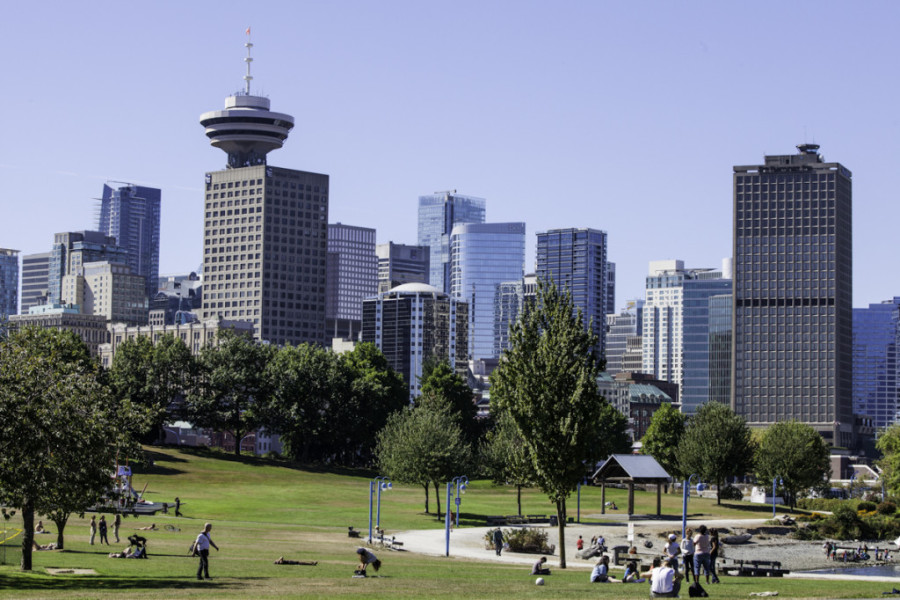 The walking tour takes participants through Oppenheimer, Strathcona, Gastown, Chinatown and the Hastings Corridor. It’s offered at no charge.

“The average person may have very little real knowledge of this community, past or present,” said Keela Keeping from the UGM Community Engagement team. “If we want sustained solutions to the major issues here, then the DTES needs to be truly embraced as a valued part of Vancouver. And that starts with getting to know the neighbourhood.”

Vancouverites can take the tour two ways: guided, in-person or via the audio tour through their cell phone with headphones. Guided tours are pre-arranged and can be signed up for online. Audio Tours can be taken anytime during the daylight hours of HAW. To sign-up/more info, visit: www.ugm.ca/haw. 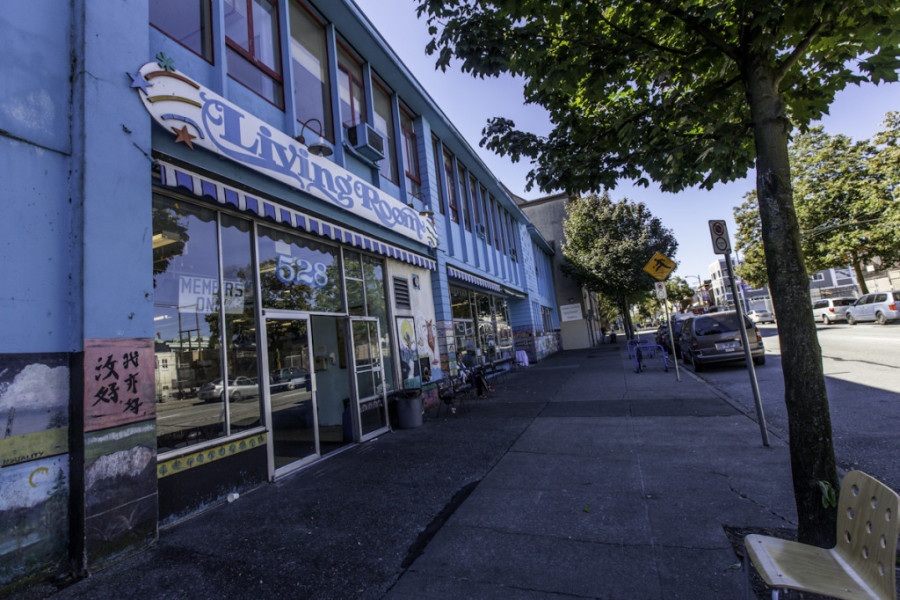 Homelessness Action Week officially kicks off at UGM on Monday, October 14, with the annual Thanksgiving tradition where over 3,000 meals for the DTES community will be served from 10:30 a.m. to 4 p.m. One hundred and seventy turkeys will be served that day.  The walking tours start early (October 12) to accommodate demand.

Where: All walks begin in the UGM lobby – 601 East Hastings, Vancouver
Walking tour passes through Oppenheimer, Chinatown, Gastown, Strathcona and the Hastings Corridor.

Cost: No charge to participants (Thanks to a grant for the City of Vancouver)