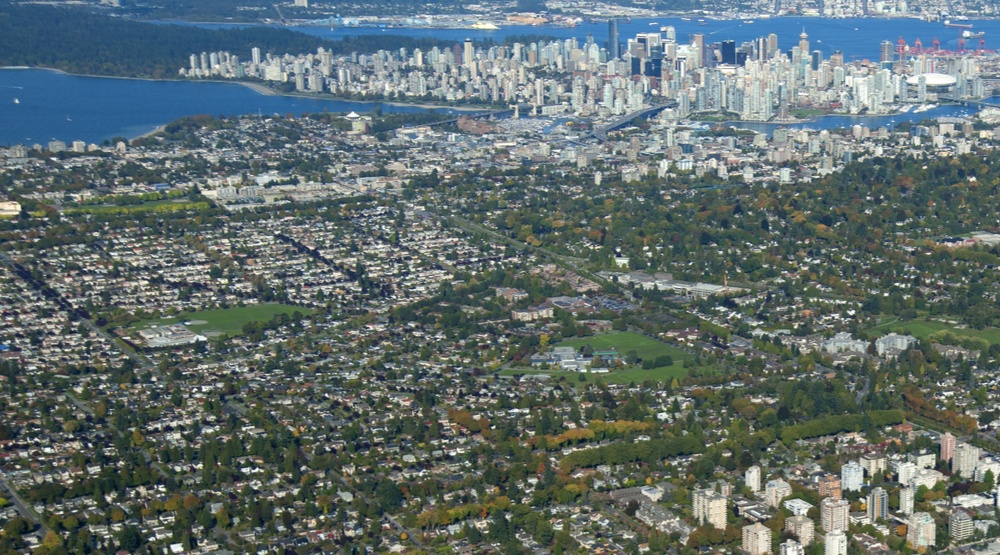 Despite what it calls “governmental attempts at cooling the Greater Vancouver market” in the latter half of 2016, BC’s economy has continued its strong performance, – particularly when it comes to the housing market – says a new National and Greater Vancouver Royal LePage House Price Survey.

“The market is back to facing a supply and demand gap, with buyers returning while inventory has tapered off, as sellers hold onto their properties until they’ve found an adequate alternative.” 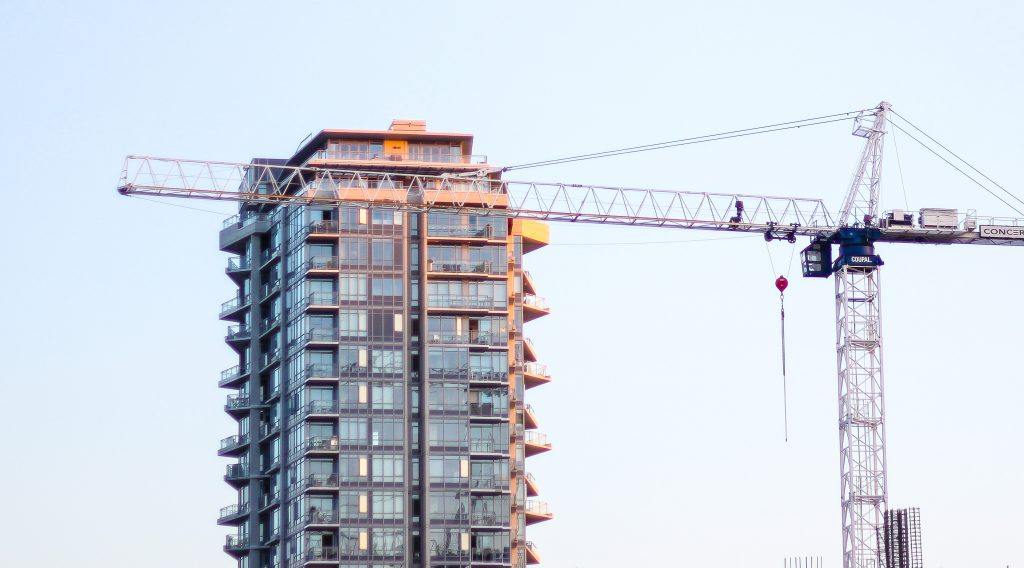 Overall, it was Langley that saw the highest year-over-year appreciation in Greater Vancouver during the second quarter of 2017, with the aggregate home price rising 12.3% to $791,721.

“There were a number of factors that we expected to influence our market that have had little impact.”