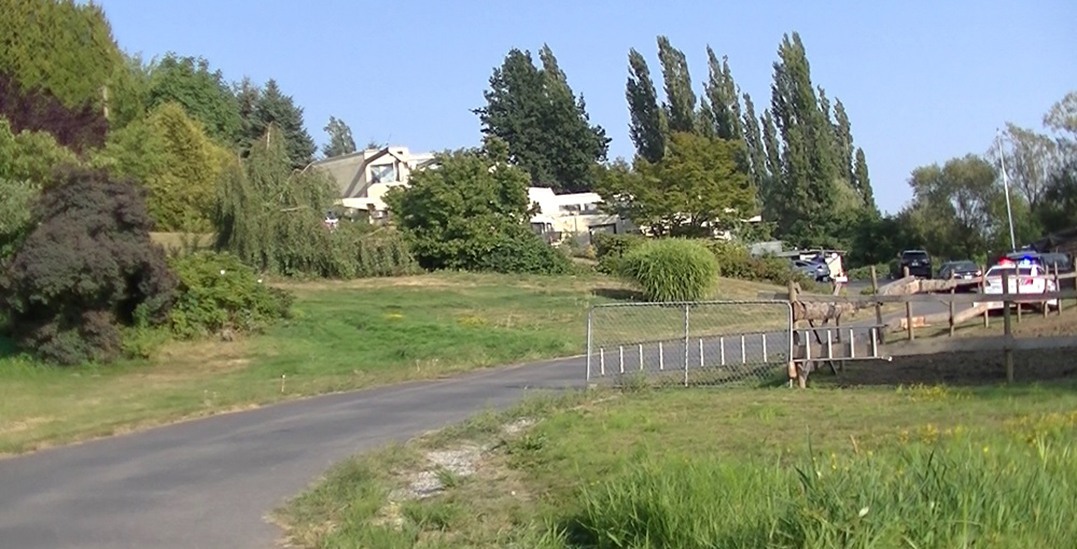 The incident began after RCMP received a 911 call from a residence on the 4000 block of Liverpool Street in Port Coquitlam. The details of the invasion have still not been made public by police. 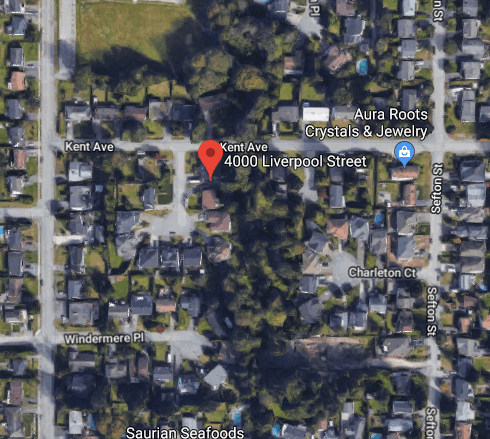 Police later tracked several suspects to a home in the 10300 block of Slatford Place in Maple Ridge.

The latest report from the RCMP explains that the residence was surrounded and secured by officers. 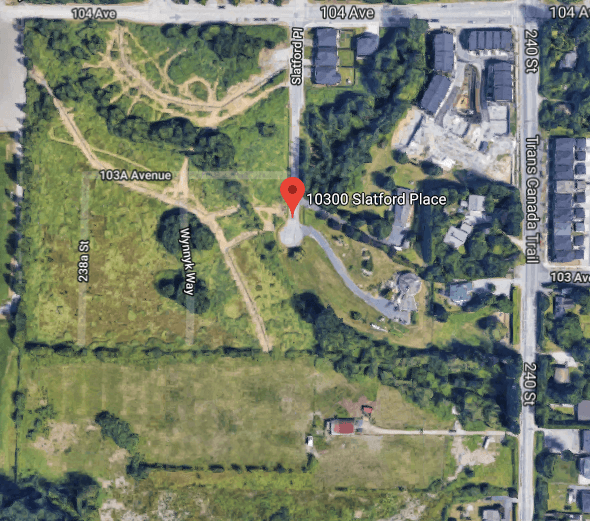 Within 24 hours of the home invasion taking place, a total of eleven people were arrested at the house with no injuries to the suspects.

One of the two victims of the home invasion is still recovering from minor injuries sustained during the incident.

Authorities comment that “the investigation is not over and more charges are possible,” however, “nine of the 11 people who were arrested over the weekend have currently been released with no charges.”

A motive for the crime is still unknown and remains under investigation.