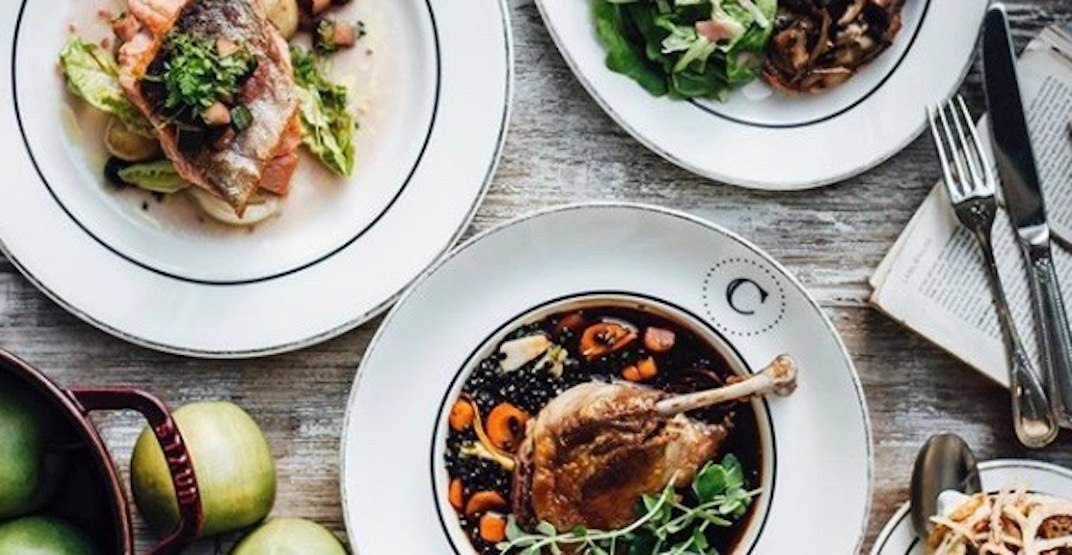 Soon it will be time to say goodbye to Holts Café, Canada.

Holt Renfrew announced they will be replacing their in-store cafés at five locations and replacing them with notable fixture of Toronto’s upscale dining scene, the Colette Grand Café.

The changes will commence in early 2018, meaning shoppers at these Holt locations will be served a delicious helping of French-style fare in a new chic and sophisticated atmosphere in no time.

The announcement of this national culinary partnership between the luxury retailer and the Chase Hospitality Group (who recently launched two new restaurant concepts in Toronto: Planta Burger and Palm Lane) is big news for Canadians who have been aiming to see these eateries expanding into multiple parts of the country, as this is the Chase Group’s first foray into the Montreal and Western Canadian food scene.

The group is also taking one of their concept south of the border. Planta Miami was announced a few weeks ago.