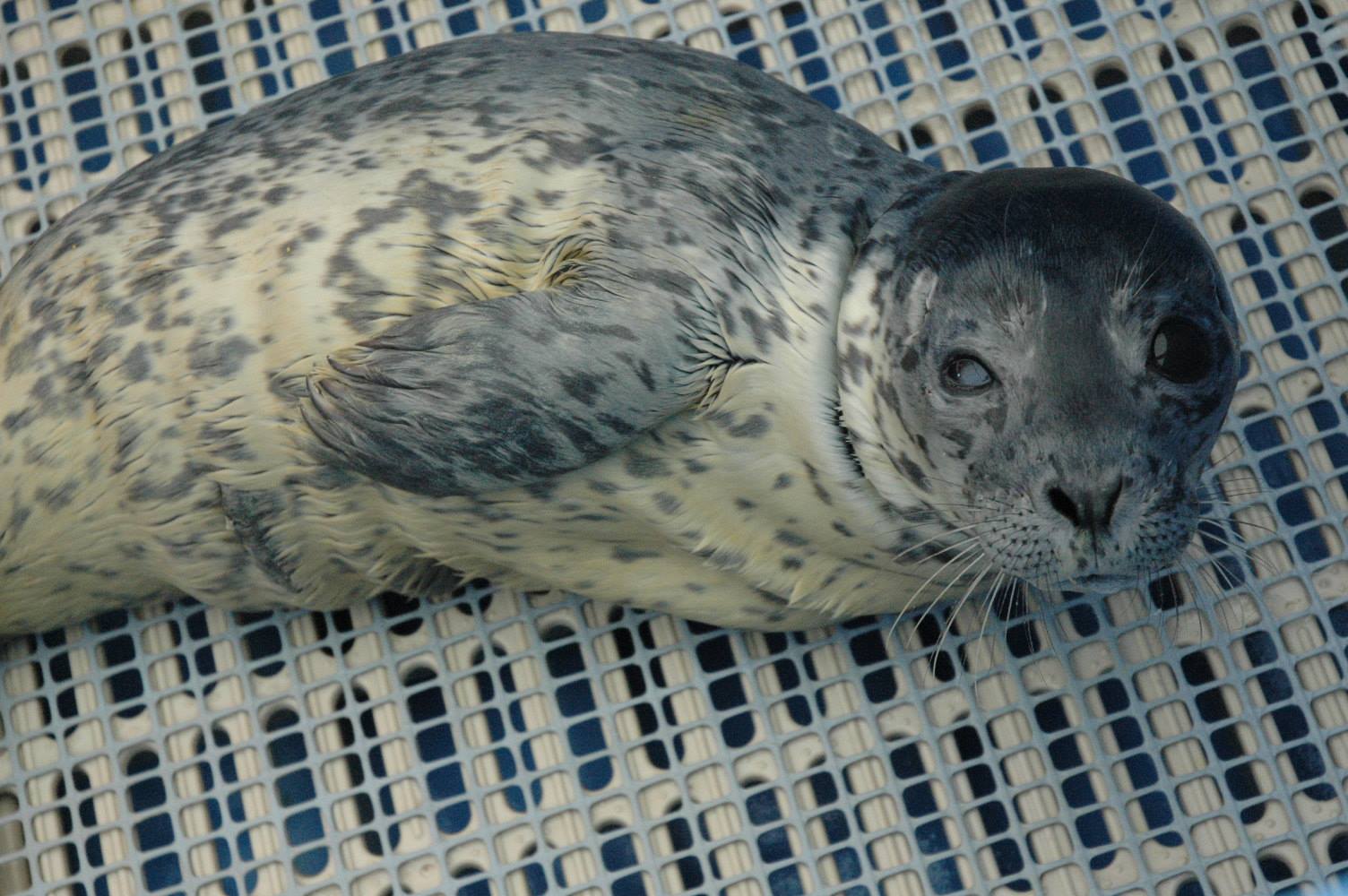 Vancouver BC, February 28th, 2012 – Exactly two years after Team Canada’s historic overtime Men’s Hockey Gold Medal thriller, the Vancity Buzz team has received an exclusive story on an equally determined hockey fan. “GP” (as who he would like to be referred as to protect his identity) took his game to the next level on that historic Sunday by finding a way into the Gold Medal Game to see his team – in the 7th row and with the company of Joel Gretsch and William Shatner, for free.

The way in which GP entered the venue as a “Media Representative” was a mixture of determination, guts and a little bit of luck.

GP had worked during the Olympics where his team had accreditation to enter Canada Hockey Place, but it only meant access through the first round of security into a portable van outside the stadium. There were a few accreditations that were cycled between his team during the Olympics. But on the day of the big game, there seemed to be a lack of participation (duh) to work the shift and, thus, an extra accreditation was up for grabs. GP saw this as a golden opportunity to avoid the 7am bar lineups and take a gamble on getting a glimpse of the live game.

“I remember being at the Heineken House the night before and getting an offer from a colleague if I wanted the pass to give it a shot, I was ecstatic, I knew it was just something I had to attempt.”

After smooth talking his way into the media entrance past three sets of checkpoints, GP was hanging out in the lower bowl with the McDonalds Corporate team and other lucky fans. What was still a little hazy was how he was going to secure a seat, after all, it’s the game of the century in Canada and tickets were in colossal demand. There were only three idle seats in sight when it was time for puck drop and that’s where our covert fan positioned himself to start the game.

Halfway through the first period the row stood up to let people in and that’s when it seemed like GP’s golden luck had run out. However, the epitome of luck occurred and it appeared to be only two American fans who were late for the game… he politely slid down to the last empty seat in the stadium and found himself getting into the game with Joel Gretsch, William Shatner and his wife!

GP: “At this point my heart had sunk because I knew it had to be too good to be true. I asked them when their third friend was coming and they just gave me this confused look and said it was just the two of them. This is when I could finally relax a little bit and enjoy the game as I started to wrap my head around the fact that someone had actually pulled a no-show to the Gold medal game”.

After Parise decided to temporarily sink the hearts of millions of Canadians with his tying goal with 24.4 seconds remaining, GP and the three Hollywood stars started strategizing on how Team Canada was going to take gold home.

“The entire day and game had already been straight out of a movie for everyone, especially me, so when they asked me what was going to happen… I had told them that the Olympics had been too magical for this not to end in our favour.”

“When Crosby slid the Golden Goal through Miller’s legs, I started to cry. It was really too much, I started to doubt whether this entire day was real or not. In my mind I was just thanking that mystery fan who left me their seat and was forever thankful for what was easily the happiest moment of my life.”