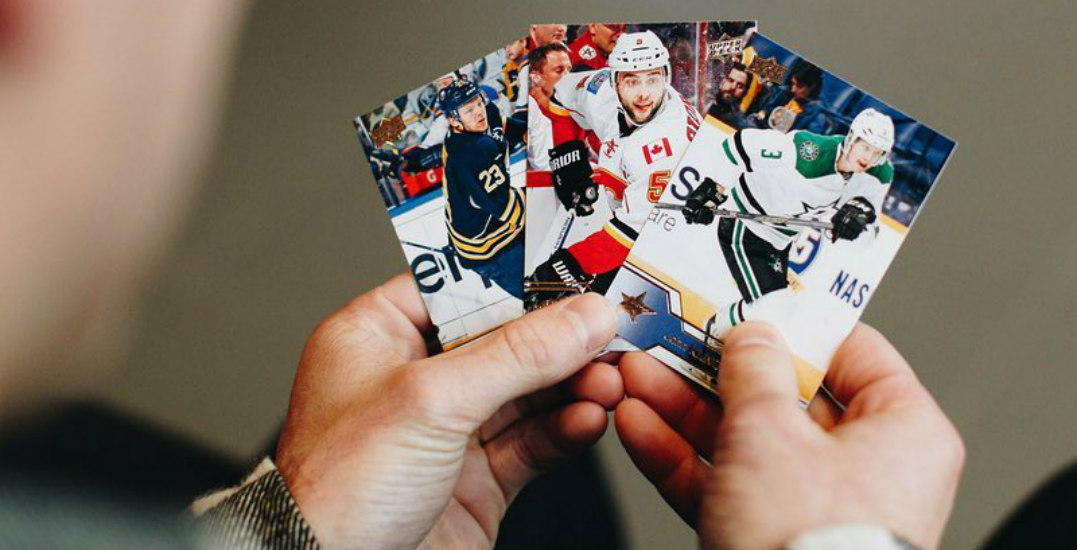 Did you know that the act of collecting cards is a hobby that dates back to the 1800s? From those humble origins, card collecting is now a gigantic industry, attracting a huge realm of fans and collectors.

If you’re looking at starting your very first trading card collection and don’t know where to begin, there are actually plenty of modern-day cards that are worth a surprising amount (in particular, those featuring athletes) that can be found online today.

In this article, we partnered up with the experts at Zephyr Epic to bring you this list. They changed the game (pun intended) about how collectible cards are sold in Canada, so they’re ones you can trust.

So if you’ve been wondering whether it’s worth your time to jump back into your old collecting days, here are seven cards that aren’t mission impossible to collect, but are still worth a small fortune. You may even have some laying around in your house! 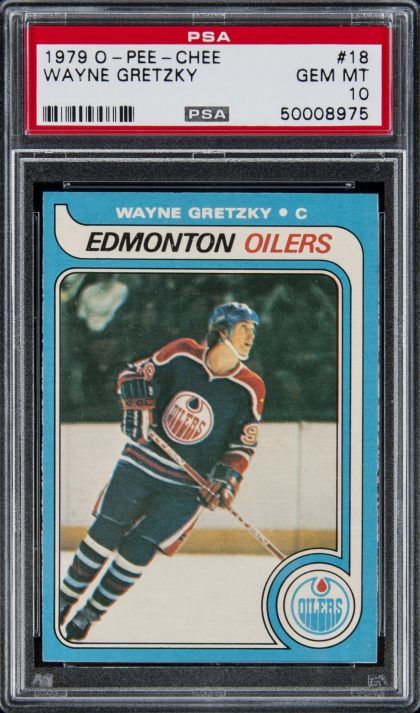 Although Wayne Gretzky hasn’t played a professional game this century, his rookie card is one of the most valuable modern-era trading cards you can find in the market. In recent years, a worn copy of the card was sold at an auction in Atlantic City, New Jersey, for $465,000 USD. If you happen to come across this rookie card, you’ve hit the jackpot. 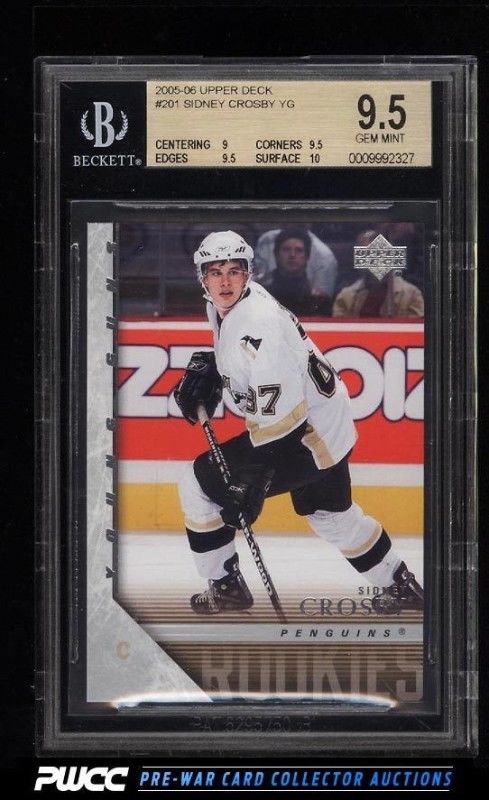 An iconic card, this is one of the most recognizable and widely-collected Sidney Crosby cards in existence. Valued at around US$800, it is definitely not the most valuable Sidney Crosby card, and far from the rarest. However, it is the most popular one, and therefore is an essential part of any fan’s collection. Additionally, thanks to the fact that it isn’t one of the rarest cards around, it’s relatively easy to get your hands on one if you don’t have it already! 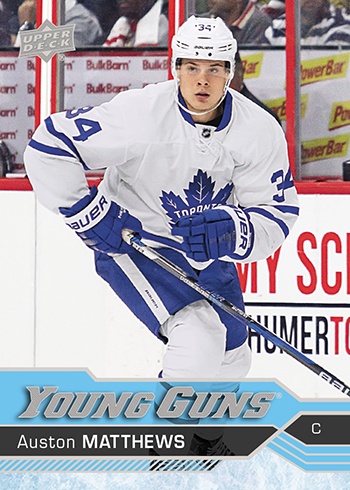 With an impressive four-goal debut, the demand for Auston Matthews’ first pack-inserted cards in an NHL uniform was strong and can be found in the 2016-17 Upper Deck Series One, still available at Zephyr Epic. 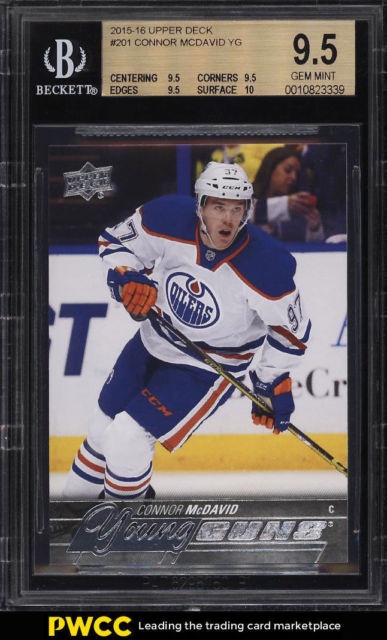 Depending on its condition, this card featuring Edmonton Oilers’ captain Connor McDavid is worth up to $1,500! Even though this is not the most valuable McDavid rookie card, it is the most widely collected. There are many card collectors who chase after McDavid’s rookie cards, so it is a great place to start for any collectible card enthusiast. 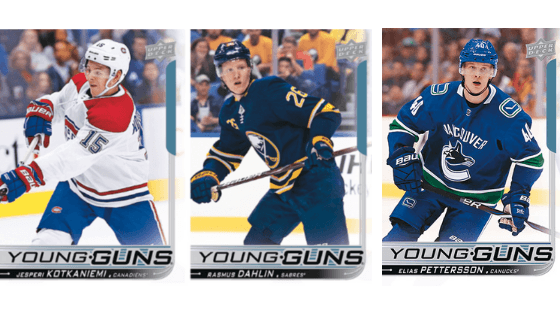 All of these cards are available in the Upper Deck 2018-19 Series 1 set (which can be found at Zephyr Epic) and are worth anywhere from $60-200. As mentioned, Young Guns cards tend to be some of the most popular rookies every year and many become quite valuable. This makes this deck perfect for a new collector or one returning to the sport.

Looking for more information? Head to Zephyr Epic’s website, where they have created a dynamic community that encourages engagement and online conversations through weekly articles and posts about the latest news in trading cards.

You can also browse their collectible card range on their website — all of their orders are shipped the same day or the next day, with free shipping offered on any order over $50. Happy card shopping!