If there ever was a brilliantly odd pairing, it’s this one.

H&M has put together soccer star David Beckham and comedian Kevin Hart in a funny new ad campaign. In the short video, Hart is following Beckham around, determined to study his every move in order to play Beckham in a fictional biopic.

The ads are for H&M’s Modern Essentials selected by David Beckham Autumn 2015 Collection. The video will debut on hm.com on September 28 and in theatres and TV on September 30, along with a print and billboard campaign.

Of course, in the print ads, the heartthrob Beckham is the star of the show. Hart only appears alongside him for a couple of the photos, while the soccer stud takes centre stage with his smouldering stare. 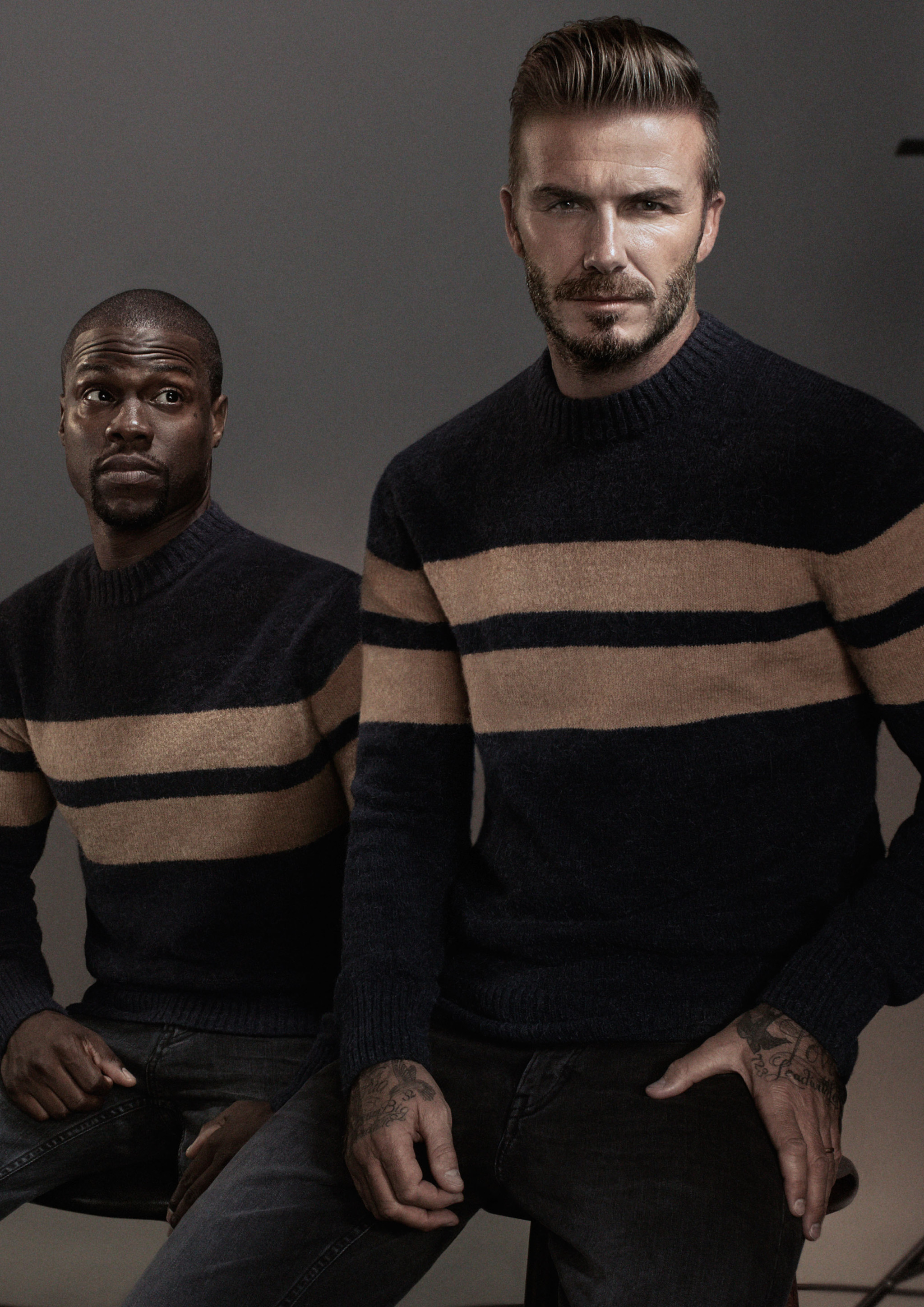 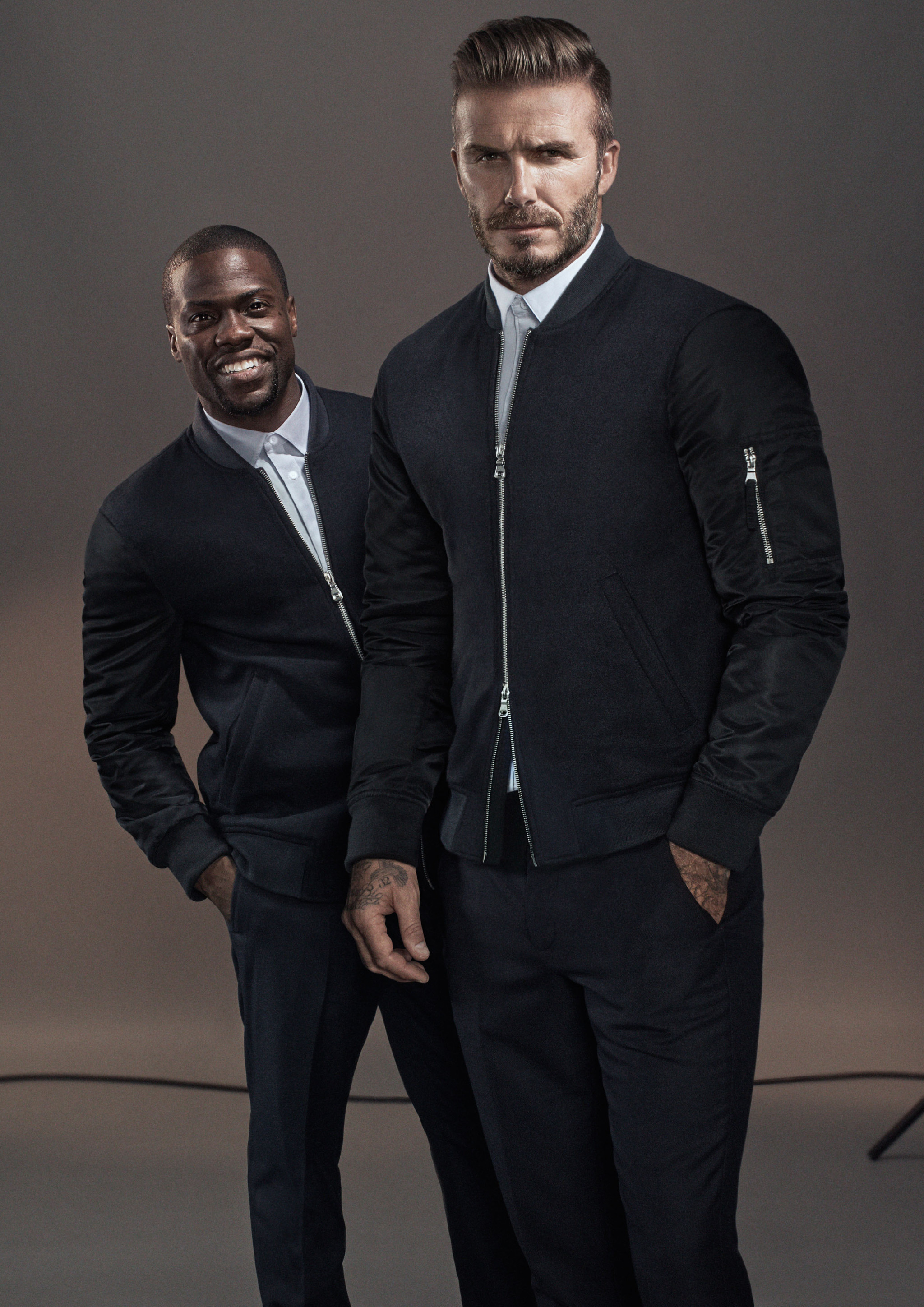 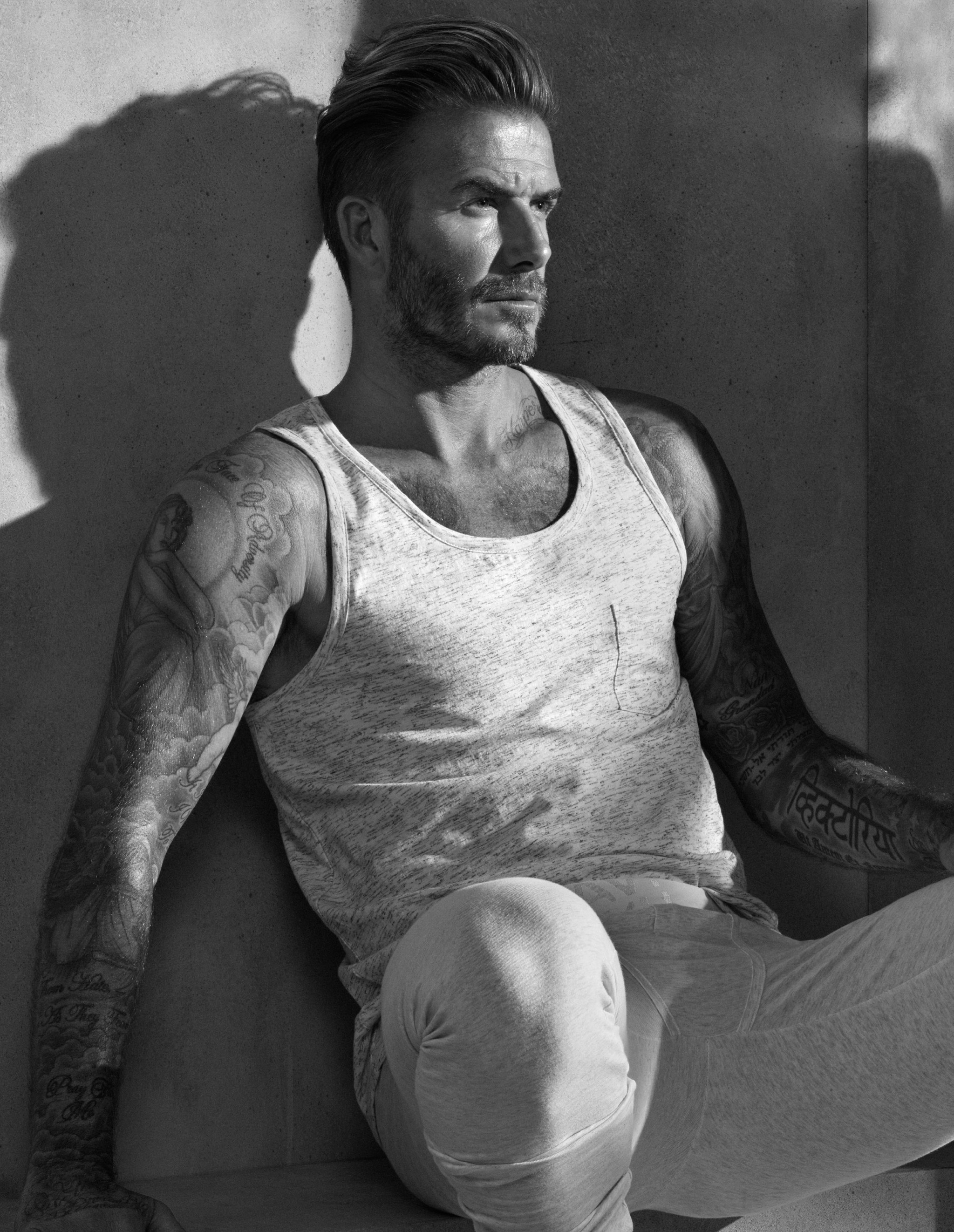 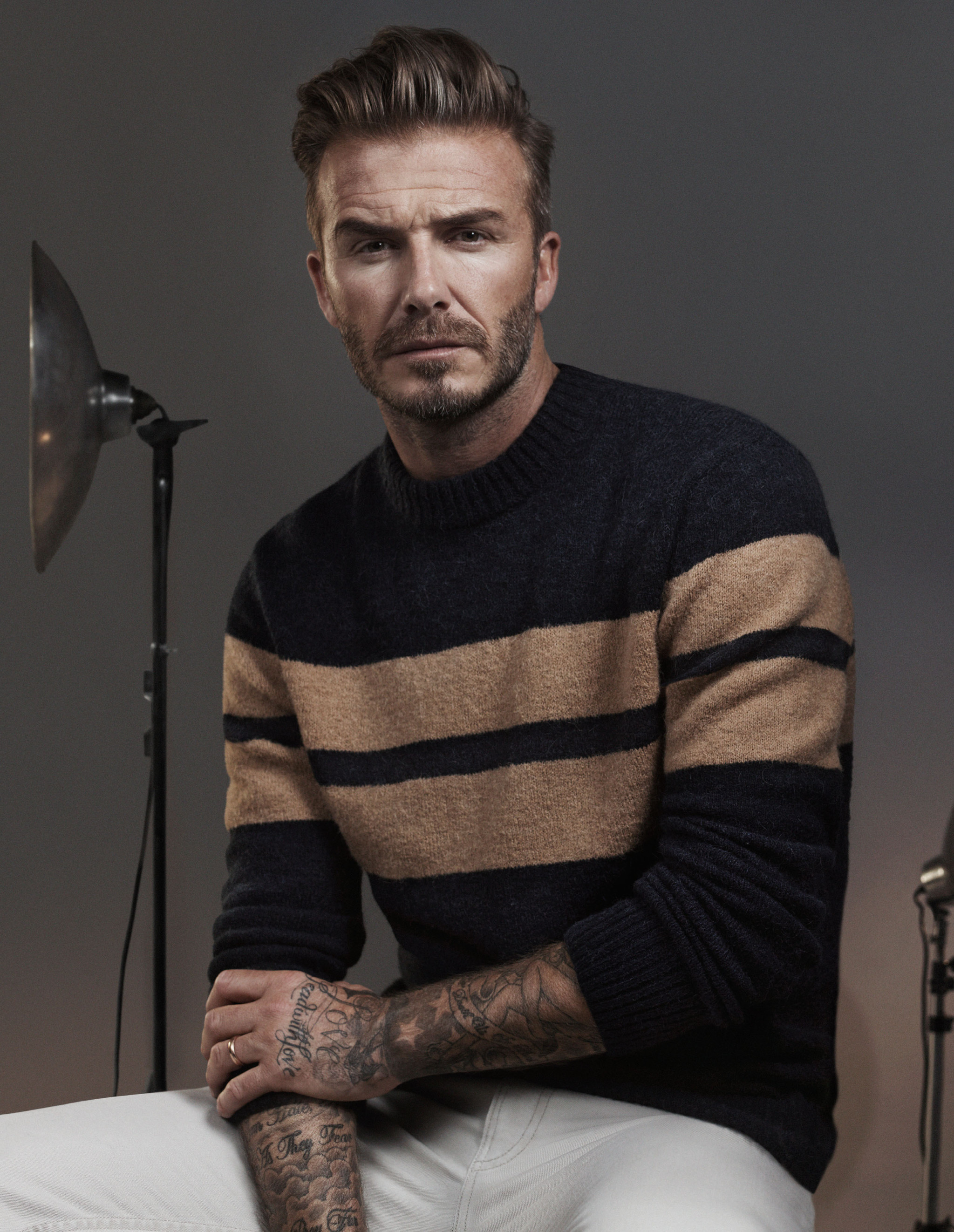 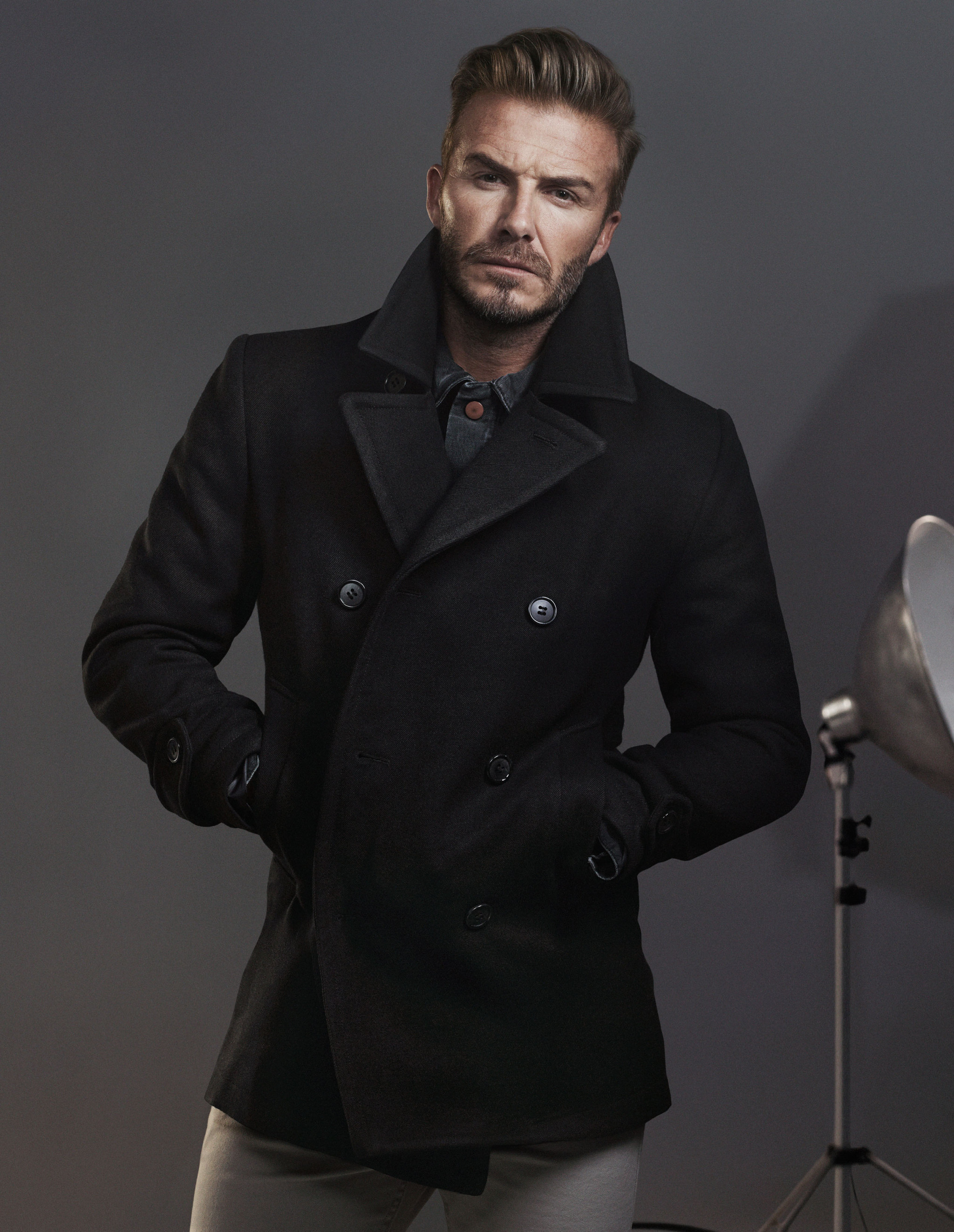 “To be able to make fun of a global icon like David Beckham is a comedian’s dream. I love fashion as much as I love sports, which is why I was so excited to star in David’s new H&M campaign,” said Hart in a news release.

Check out the video of the odd couple below: