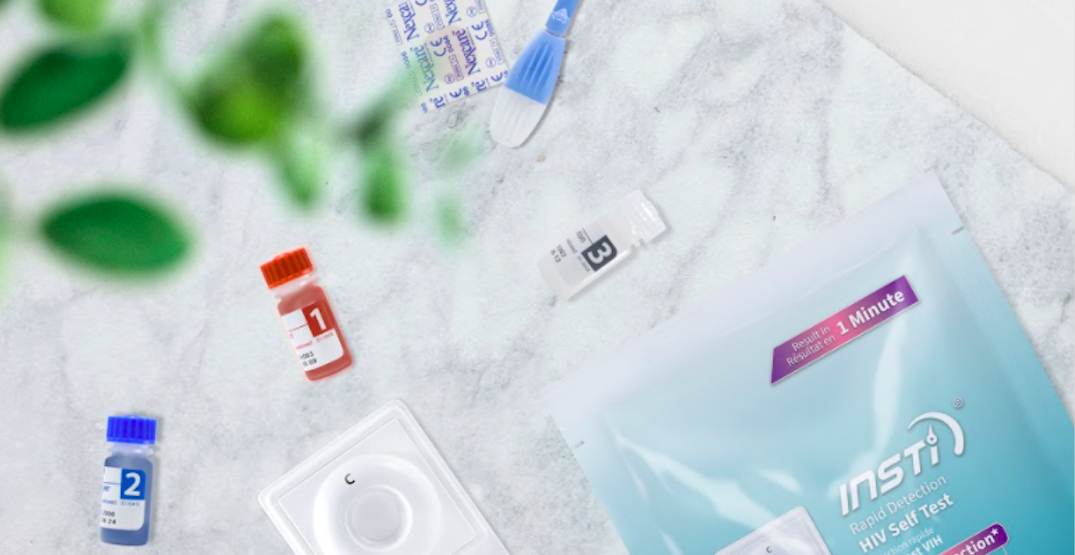 In a release, bioLytical Laboratories Inc. said the approval means it can produce and sell its “highly accurate,” one-minute INSTI® HIV Self Test across the country.

Likened to a home pregnancy test, the INSTI® HIV Self Test allows individuals to screen and monitor for HIV in the comfort of their own home using easy-to-understand, three-step instructions.

Testers collect one drop of blood using a simple finger-stick method and receive results that are over 99% accurate in only one minute.

The INSTI® HIV Self Test is part of bioLytical’s line of one-minute tests for infectious diseases including HIV, Hepatitis C, Syphilis and now, COVID-19.

“Contrary to the popular belief, HIV infections are still on the rise in Canada,” the company said in the release. “It is estimated that 14% of people living with HIV nationwide do not know their status.”

As such, the introduction of HIV self-testing “provides new opportunities to reach the undiagnosed, which can lead to better health outcomes and fewer new HIV transmissions,” the company said.

“Ending the HIV epidemic starts with testing,” said bioLytical Chief Executive Officer Robert Mackie. “By providing innovative options like our 1-minute INSTI®vHIV Self Test, we can help people who are unaware of their HIV status to learn the facts and make
informed health decisions much faster.”

The company said Health Canada’s approval of the new test “comes a year after the launch of a field study at three sites across Canada, “which proved that individuals without medical training could perform the self-test and interpret their results accurately.”

The study was jointly funded by The CIHR Centre for REACH 3.0 and the Canadian Foundation for AIDS Research (CANFAR) and was led by Dr. Sean B. Rourke at the MAP Centre for Urban Health Solutions at St. Michael’s Hospital.

“We are excited to be bringing HIV self-testing to Canada to reach the undiagnosed,” said Rourke. “It’s long overdue, and without this option, we will not be able to end the HIV epidemic in Canada.”

The test is available online for purchase starting this week.