This past weekend, Vancouver’s Hasting Racecourse wrapped up its 2015 season. With highlights including the 8th annual Deighton Cup, it was another incredible year for the racecourse; one that will live on in the venue’s long and illustrious history.

To celebrate we decided to look back on the history of horse racing in Vancouver: 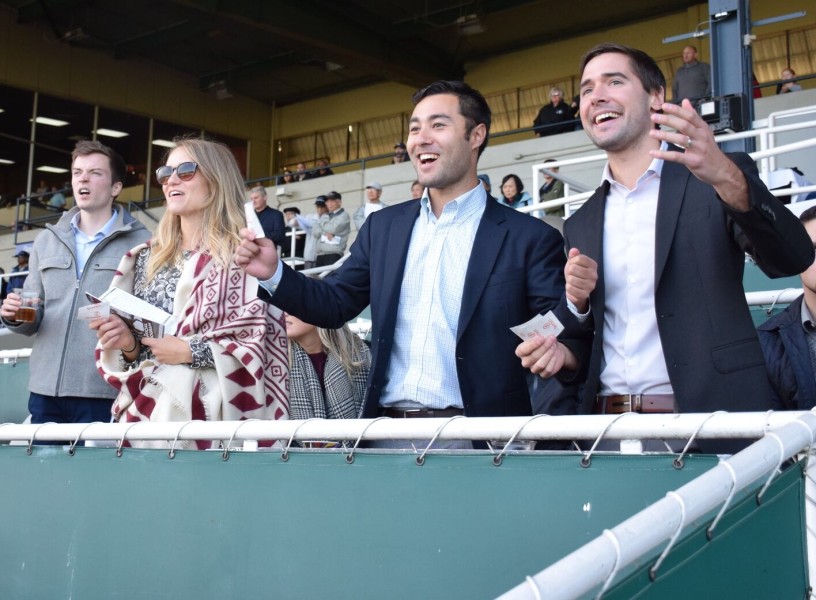 Opened in 1892, the Hastings Racecourse is Vancouver’s longest continuously used professional sports facility. Chosen for its central location, the track was originally established by the BC Jockey Club who bought the 15-acre plot of land in order to relocate the horse racing activities that had previously taken place on the corner of Howe and Nelson, near the first Hotel Vancouver.

From there its popularity blossomed. Horse racing was big business in the late 1890s and continued its popularity well into the 20th Century when Hastings Racecourse became a mecca for socialites, sports enthusiasts and Vancouver’s well-to-do. Even the onset of the Second World War couldn’t dampen its appeal, as races were relocated to Hastings from other tracks around the Lower Mainland in order to accommodate the gas rationing that was in effect across Canada.

Thanks to its popularity the racecourse has gone through numerous different renovations over the decades and today spans an area of more than 45 acres of land. But whilst the track has changed, Vancouver’s obsession with the so-called Sport of Kings certainly hasn’t, and today Hastings Racecourse continues to be a hotspot for locals and tourists alike.

The historic attraction may be closed for the winter. But make sure that you’re there for the next chapter in its long and illustrious history when Hastings Racecourse reopens on April 17, 2016.