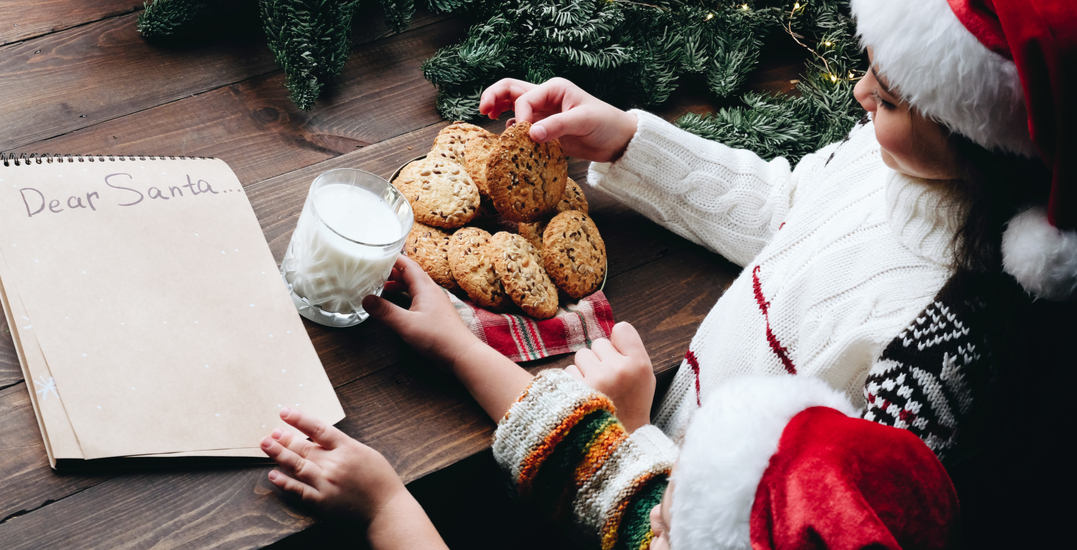 Was there anything more exciting as a kid than going downstairs on Christmas Day and seeing the cold hard evidence that Santa had come to town? A bite out of a cookie, an empty glass of milk, a carrot nob.

But did you ever stop to think, “Wait, but why?”

We mean, it makes sense — leaving something out for Santa makes the mystery of Saint Nick more plausible for the little ones.

And leaving something for Santa is also a (well-earned) reward for parents for all the hard work they put into putting together Christmas every year. Buying the presents, hiding them, and then wrapping them (not to mention all the turkey basting and tree assembling). Do they deserve a little snack on Christmas Eve? We think so.

But is that all there is to it? Or is there more behind the tradition? Turns out the mystery of leaving out cookies and milk is as mysterious as Kris Kringle himself.

Let’s go back…. way back

A long long time ago — when there were pagans instead of iPhones — an ancient festival called Yuletide happened every year. As part of Norse mythology, the festival involved people leaving out offerings for Odin’s eight-legged mythical horse creature. If they left something out for his creature (called Sleipner), the people hoped that their god would pay a visit to their homes.

Hmm… a Yule god with a festive steed? Sounds mighty similar to a certain someone and his fellow reindeer.

Saint Nick, is that you? 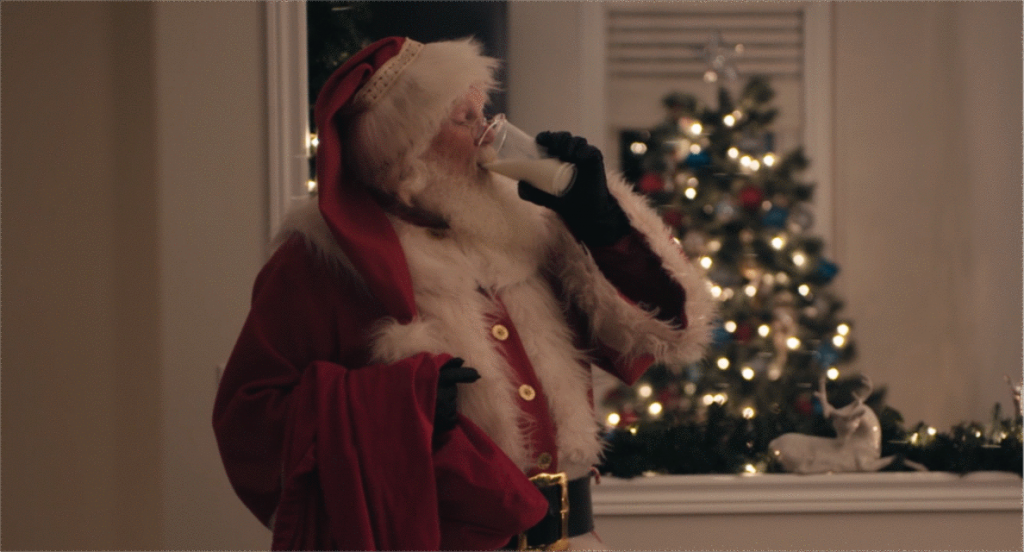 The Santa Surprise/Dairy Farmers of Canada

Santa goes by many names, one of which is Saint Nicholas. And in case you didn’t know, Saint Nicholas has his own very special day on December 6 every year. People who celebrate Saint Nicholas Day place their shoes in the foyer before bedtime in the hopes that he would place coins in their soles.

Children would also leave out snacks and beverages for jolly old Saint Nick so he would be more likely to leave them gifts for the next morning.

Back in the day, in Germany, Christmas trees were called Paradise Trees and were decorated with apples, cookies, and other foods that Santa would actually snack on.

Could this be what sparked the tradition of us leaving food out for Santa? Or even decorating the tree? Sounds pretty likely, if you ask us!

Maybe it was the Great Depression? 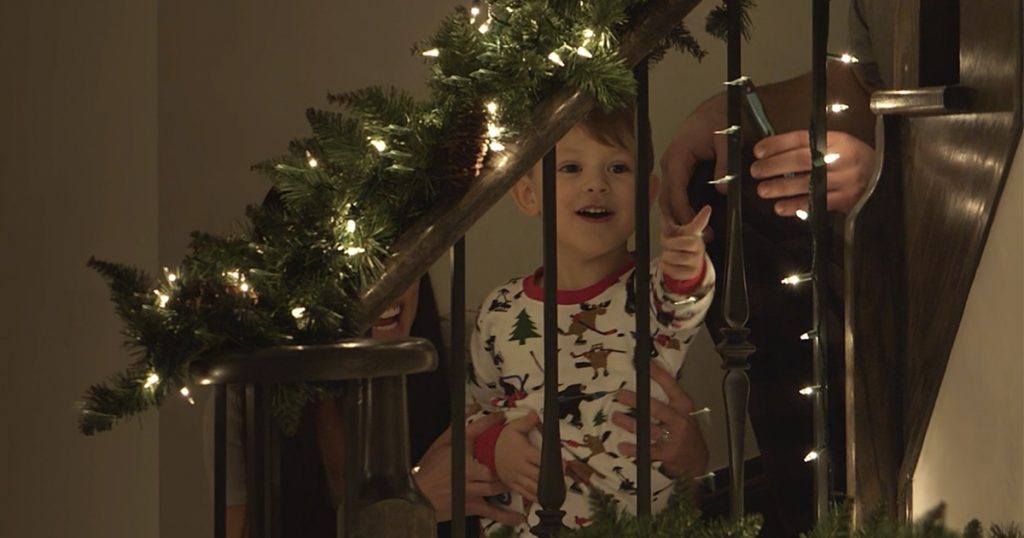 The Santa Surprise/Dairy Farmers of Canada

The history behind leaving cookies and milk out for Santa could be as recent as the 20th Century. Back when times were rough in the Great Depression in the 1930s, parents wanted to boost spirits by encouraging their young ones to give back to others. Part of this involved giving back to Santa himself by leaving out snacks.

Maybe the reason we leave out cookies and milk is just that simple!

Perhaps it’s an ancient tradition from the pagans, or maybe it’s from as recent as the Great Depression. But no matter what the true story is, leaving cookies and milk out for Santa is a custom that’s still enjoyed as much as ever in 2019 — as evidenced by the video below.

Thanks to Dairy Farmers of Canada, Santa is being served the highest standard of dairy in the world when he visits our country. You can ensure you’re choosing high quality dairy products by seeking out the blue cow logo.

Feeling inspired to pour yourself a cold one? Visit Dairy Farmers of Canada to learn more about how they’re helping keep Christmas traditions alive.