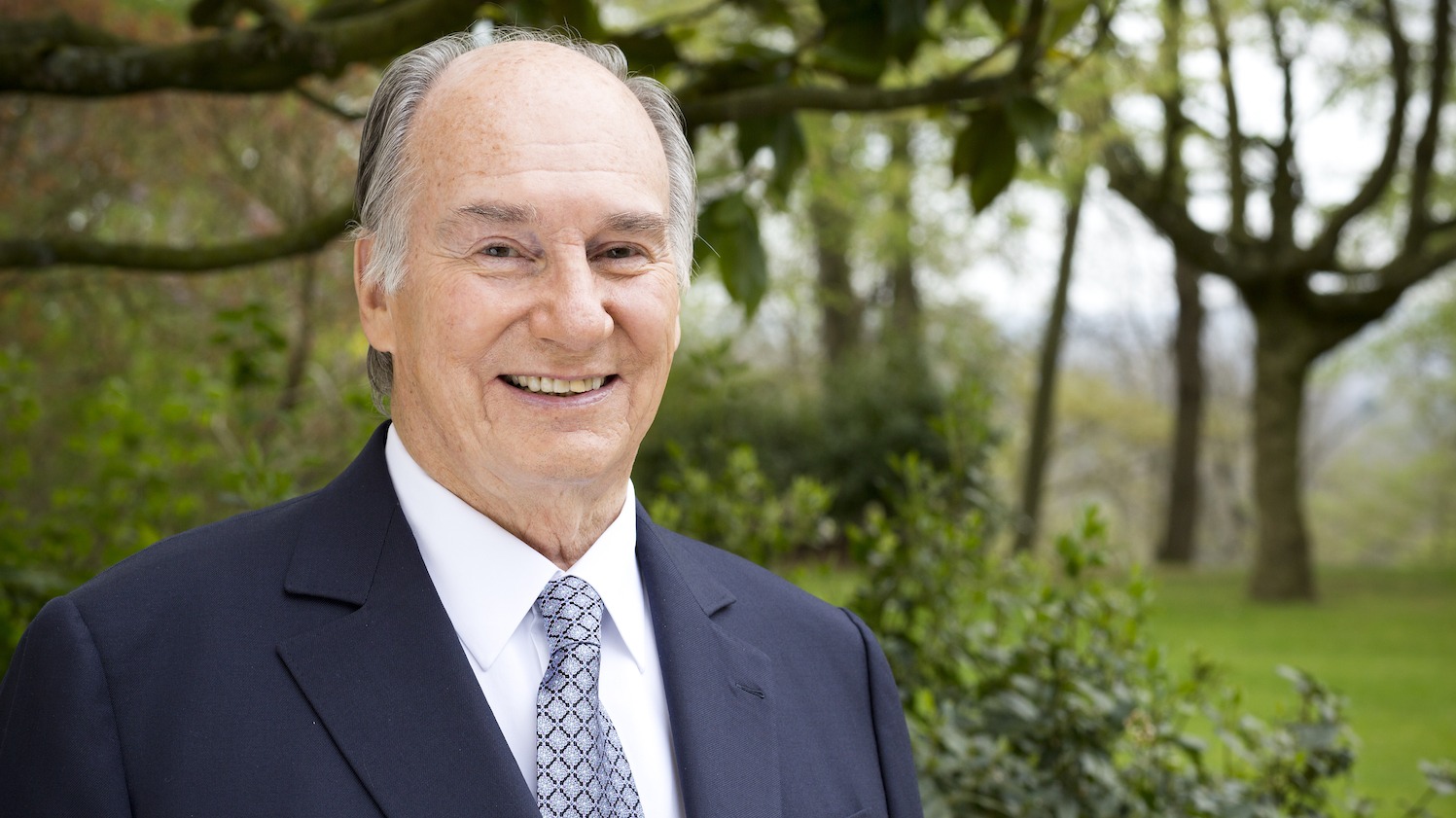 His Highness the Aga Khan (AKDN)

Today, millions of Shia Ismaili Muslims around the world, including thousands in Canada, are marking a historic occasion as they celebrate the Diamond Jubilee (60th anniversary) of His Highness the Aga Khan.

While the majority of Ismailis live in Asia and Africa, there is a sizeable community in Canada, estimated at over 100,000.  This diaspora dates back to the early 1970s when dictator Idi Amin came into power as Ugandan President and ordered the expulsion of Asian residents, including Hindus and Muslims.

Thousands of residents were told to pack up and leave Uganda, given 90 days to exit the country. It was then that the Aga Khan called then Canadian Prime Minister and longtime friend, Pierre Trudeau, asking for help. Canada opened its doors to thousands of Ismailis, the first time the nation had accepted such a large group of non-European refugees.

Ugandan and, soon after, other East African Ismailis made Canada their home. Recent waves of newcomers have also included those from Central Asia, India, and Pakistan.

Canada’s pluralistic society has been one of the many contributing factors to the Aga Khan focusing so much time and resources here, and while many of his endeavours began decades ago, there are no signs of him slowing down.

Here’s a look at some of the Aga Khan’s most notable partnerships with Canada over the past 45-plus years:

Driven by the ethics of his faith and responsibility to improve the quality of life for his community, the Aga Khan founded the Aga Khan Development Network (AKDN), a group of private, non-denominational agencies that work in over 30 countries around the world, employing over 80,000 people and spending nearly $1.2 billion annually on non-profit social and cultural development activities.

Launched in 1980, Aga Khan Foundation Canada (AKFC) is the AKDN’s Canadian arm, which has partnered with the federal government on a number of initiatives, including the Global Centre for Pluralism. Annual events, such as the World Partnership Walk and World Partnership Golf, are held around the country to raise funds and awareness for the projects in Africa and Asia.

The first project launched during the Aga Khan’s Silver Jubilee, the Ismaili Centre Burnaby was the second religious, cultural, and social centre of its kind to be built in the world. Opened in 1985 and designed by Vancouver architect Bruno Freschi, the building was created to meet both the religious and social needs of the Ismaili community. 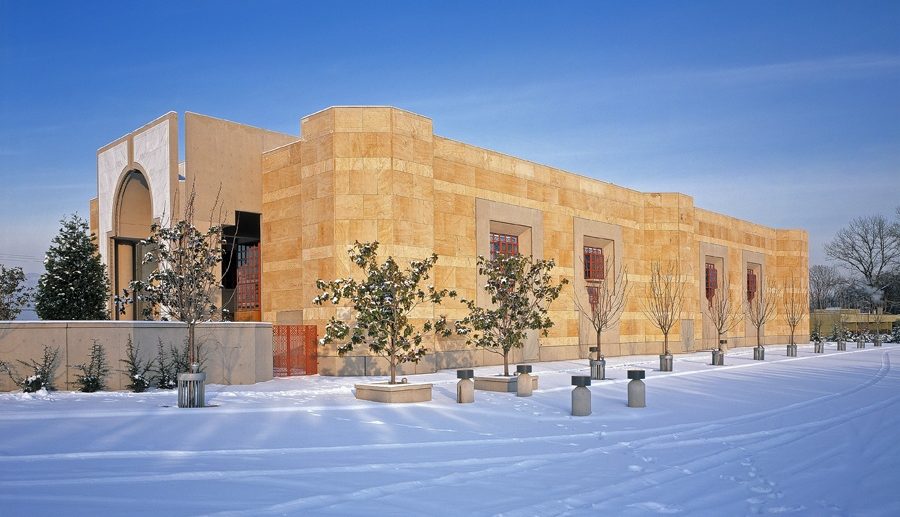 “The Jamatkhana is designed to be a social and cultural centre, as well as a place of congregation,” the Aga Khan said at the Centre’s opening. “It expresses the Ismailis’ desire to give of their best to the cultural and economic fabric of Canada. They are proud that it symbolises their commitment both to this country’s future and their ancient heritage.”

Since opening, it has hosted a wide range of private and public events, including citizenship ceremonies, Duke of Edinburgh Award ceremonies, government meetings, musical performances, and more.

In recognition of a lifetime of outstanding achievement, dedication to the community, and service to the nation, the Aga Khan was invested as an honorary Companion of the Order of Canada in 2005, the Order’s highest formal civilian tribute.

“I have been deeply impressed that you have been able to bring to everything you do, a generosity, importantly, a curiosity, an intelligence, and above all, a deep compassion for other human beings,” said the Right Honourable Adrienne Clarkson, former Governor General.

“Know that when you speak, Canada and the world will listen,” she said.

Situated along Sussex Drive in the heart of Ottawa’s diplomatic district, the Delegation of Ismaili Imamat was designed by Japanese architect Fumihiko Maki and opened in 2008. The award-winning building was the first in the world to represent the Imamat, the ‘office’ of the Imam of the time.

“The establishment of the Delegation of the Ismaili Imamat represents yet another step on a long path,” the Aga Khan said at the opening in 2008. “It will give us another platform for strengthening and extending our relationship. It will be a site for robust dialogue, intellectual exchange, and the forging of new partnerships – with government, and with the institutions of civil society and the private sector of Canada and so many other countries.”

In 2010, the Aga Khan became the fifth person in the country’s history to receive Honorary Canadian Citizenship, joining the likes of Nelson Mandela and the Dalai Lama. 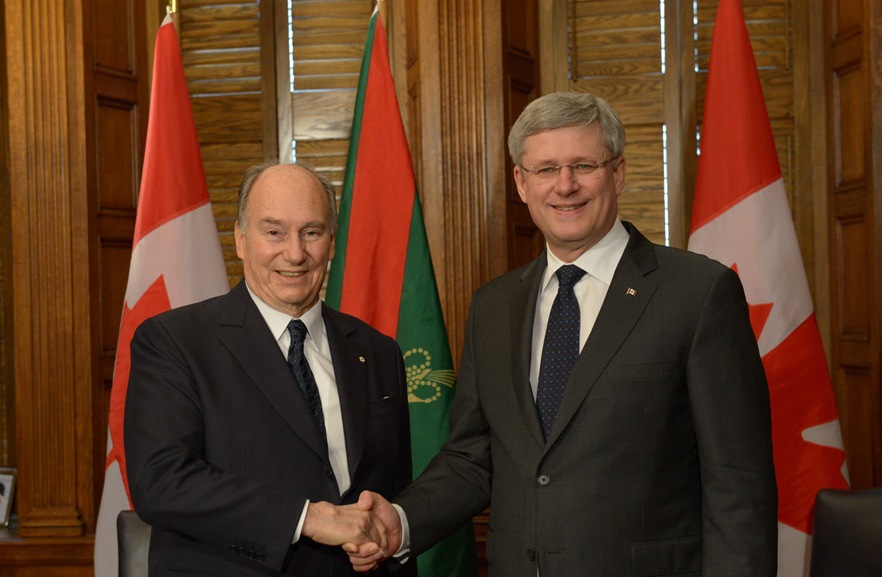 “There are no superlatives to adequately describe the admiration that Canadians have for your work, that you and your organisation do for us all in the service of pluralism, peace, and development around the world,” Prime Minister Stephen Harper said in 2010, also calling the Aga Khan “a beacon of humanitarianism, pluralism, and tolerance throughout the world.”

“You truly inspire our own hopes for a better world,” Harper said.

In early 2014, the Aga Khan was given the rare privilege of delivering a joint address to the Canadian parliament, an honour that is usually reserved for heads of state and government.

“I believe that Civil Society is one of the most powerful forces in our time, one that will become an increasingly universal influence, engulfing more countries, influencing, reshaping, and sometimes even replacing ineffective regimes,” he said. “And I also believe that Civil Society around the world should be vigorously encouraged and wisely nurtured by those who have made it work most successfully — Canada first amongst all.”

Situated together within a 6.8-hectare landscaped park, the Ismaili Centre Toronto  and Aga Khan Museum, the first of its kind dedicated to the arts of Muslim civilizations, became a new space designed by three renowned architects: India’s Charles Correa designed the Centre, Fumihiko Maki designed the Museum, and Lebanon’s Vladimir Djurovic designed the Park, all brought together by Canadian architects Moriyama & Teshima.

Speaking at the opening in 2014, the Aga Khan called the sixth Ismaili Centre a space for secular activities where seminars, lectures, receptions, exhibitions, and more would be held. It will “be filled with the sounds of enrichment, dialogue, and warm human rapport, as Ismailis and non-Ismailis share their lives in a healthy gregarious spirit,” he said.

Prime Minister Harper called the site a “source of inspiration, spiritual renewal, and cultural awareness” not only for Torontonians, but for all visitors.

Recognizing leaders “who [have], through thought and dialogue, encouraged approaches and strategies that strive to remove barriers, change attitudes, and reinforce the principles of tolerance and respect,” the inaugural Adrienne Clarkson Prize for Global Citizenship was awarded to the Aga Khan in 2016.

“Through his words, through his actions, and through the results obtained by the institutions that he has pioneered, [the Aga Khan] is a beacon of light in much of the world’s conflicting darkness,” the former Governor General said.

Aga Khan Garden for research and learning gifted to Alberta

Set to open in summer 2018, the 4.8-hectare Aga Khan Garden gifted to the University of Alberta will be a new space for research and learning.

Made possible by a contribution in excess of $25 million by the Aga Khan, the garden stems from the long-standing relationship between him and the University of Alberta, highlighted by a Memorandum of Understanding first signed with the Aga Khan University (AKU) in 2006 and an honorary doctorate given to him in 2009. 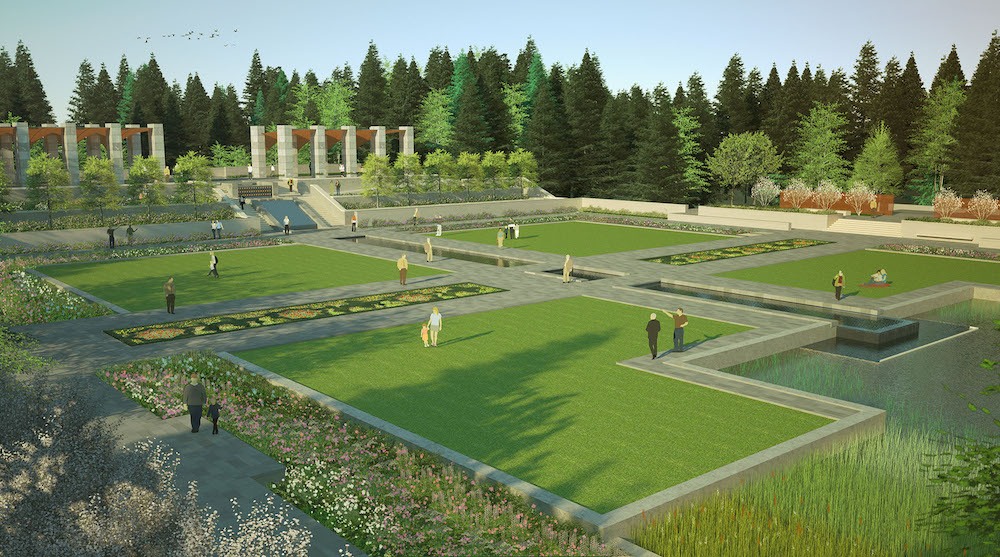 After more than a decade in the works, the Global Centre for Pluralism opened its new headquarters in Ottawa this spring. 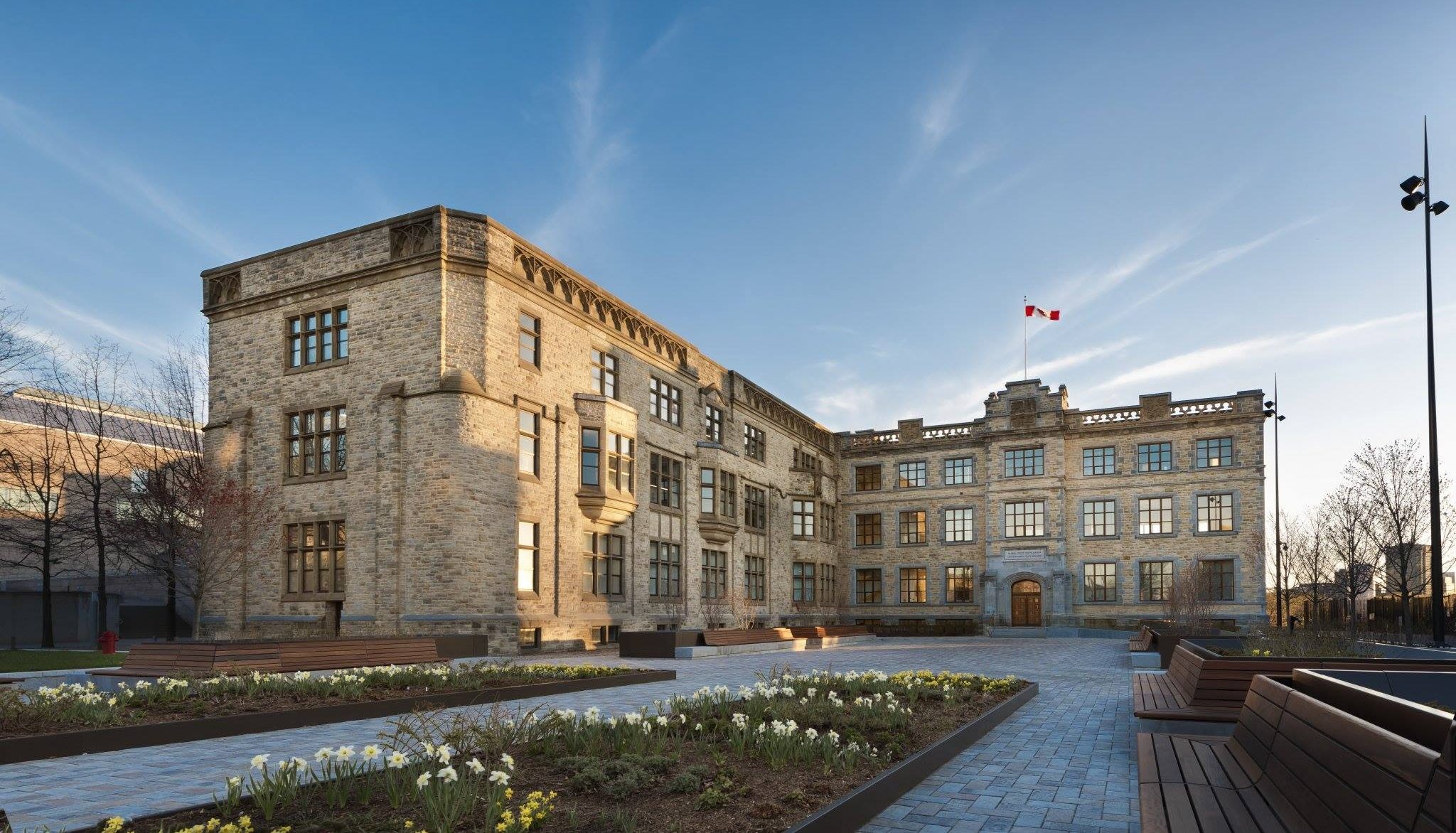 Meant as a place for research and dialogue about the value of diversity in our world, the Centre “is inspired by Canada’s experience as a multi-ethnic country that is committed to valuing diversity as a strength,” said John McNee, Secretary General of the Centre.

Formerly the Public Archives of Canada (1905-67) and Canadian War Museum (1967-2005), the newly restored building at 330 Sussex Drive was an initiative of the Aga Khan in a public-private partnership with the Government of Canada.

In keeping with tradition, the start of the Diamond Jubilee celebrations includes the launch of new social, cultural, and economic development plans. Over the coming year, new projects in developing countries will be announced around the areas of poverty alleviation, increased access to finance for education, health and housing, early childhood development, and infrastructure – and you can bet Canada will have a hand in making them happen.