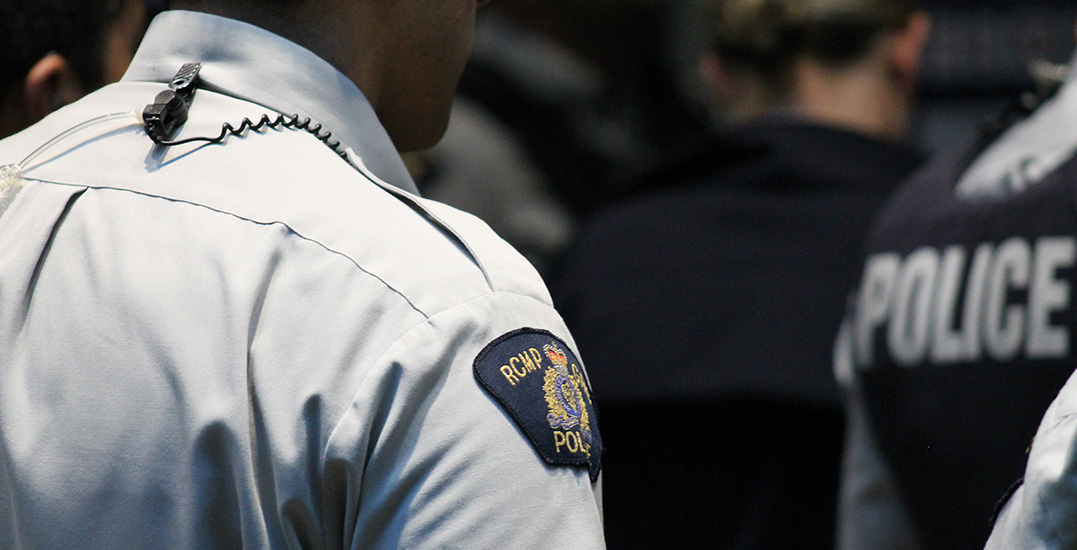 Dwayne McDonald, Assistant Commissioner of the Surrey RCMP, says that the repercussions of Surrey City Council’s police hiring freeze will be “detrimental.”

McDonald released a statement on Tuesday morning, in response to Monday night’s council approval of the City of Surrey’s 2020 budget.

The budget says that because a “transition to an independent municipal police service has commenced, no further RCMP members will be added in the 2020 budget year.” The plan also reads that any future police member resources will require approval by the Surrey Police Board (SPB).

The Assistant Commissioner adds that this is the second year in a row that the Surrey RCMP has been denied the ability to hire more officers — in 2019, a request for 12 additional officers was also turned down.

“It is important that we acknowledge the detrimental effect this will have on our service delivery model and on the health and wellness of our members and municipal support staff,” writes McDonald in an emailed statement. “It was made clear to me that any additional requests for police resources would not be entertained while the city is petitioning the province for municipal police service.”

In total, the budget allocates $700,000 towards the transition from RCMP-based police service to the Surrey Police Department (SPD), a $25.2 million contribution to the SPD, and $3.08 million to the RCMP.

McDonald notes that while staffing levels remain the same, the population of Surrey continues to increase and that the RCMP will be required to “review the services [they] provide.

The Surrey RCMP saw a 3% increase in calls for service and a 3.6% increase in files over the last year, which the Assistant Commissioner says translates to an average of 463 calls and 585 files per month.

“Unfortunately, this may necessitate the redeployment of personnel from proactive and community-based programs, which we know have a positive impact on crime prevention, to our essential service, frontline policing,” he adds.

McDonald also says that while crime in Surrey has been trending downward since 2014, it’s unreasonable to “see crime go down in a growing city without relative increases to police resources.” He also says that while safety remains a top priority, the safety and wellness of officers and RCMP employees must also be considered.

“I commend the Surrey RCMP police officers and support staff who have continued to provide excellent police services to the city during this challenging period. To the residents of Surrey, the safety of your homes, your families, and your neighbourhoods remains our top priority, as always.”