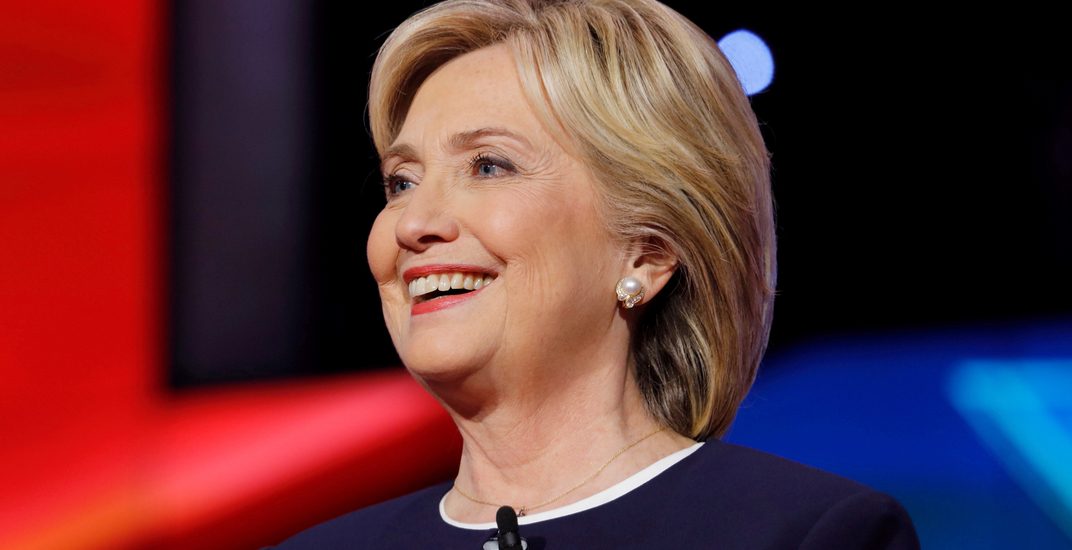 Hillary Clinton will be coming to Vancouver this December to promote her latest book What Happened.

The tour kicks off in Washington DC on September 18. Clinton will be speaking at the Vancouver Convention Centre on December 13. Clinton already spent some time in Canada this August as she visited Quebec’s Eastern Townships for a family vacation.

Other Canadian stops include Montreal and Toronto.