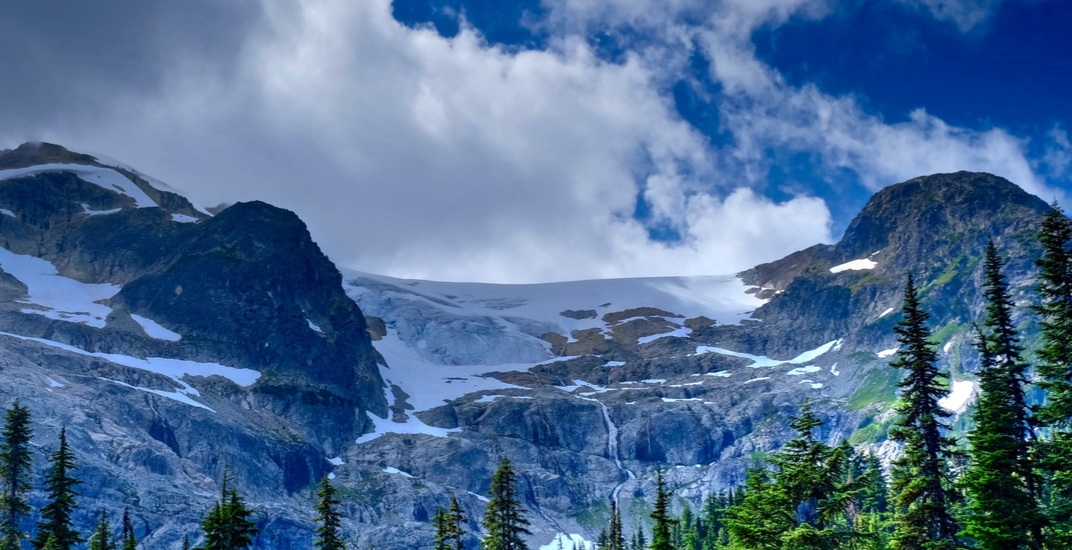 A hiker who went missing near Whistler on September 16 was found dead the next day by search and rescue crews.

In a release, police said the search for the hiker began around 7 pm on Saturday, after the hiker failed to return home from his hike in the Iceberg Lake Trail area of Whistler’s Rainbow Mountain.

Search crews were deployed in attempt to find him that same day, but ultimately with no success.

At first light the next day, crews resumed their search and at approximately 12:15 pm, Whistler SAR found the deceased hiker, who they said appeared to have fallen in a crevasse.

The man is believed to be a 27-year-old visitor to Canada, but police are not releasing any further details on his identity at this point, pending next-of-kin notification.