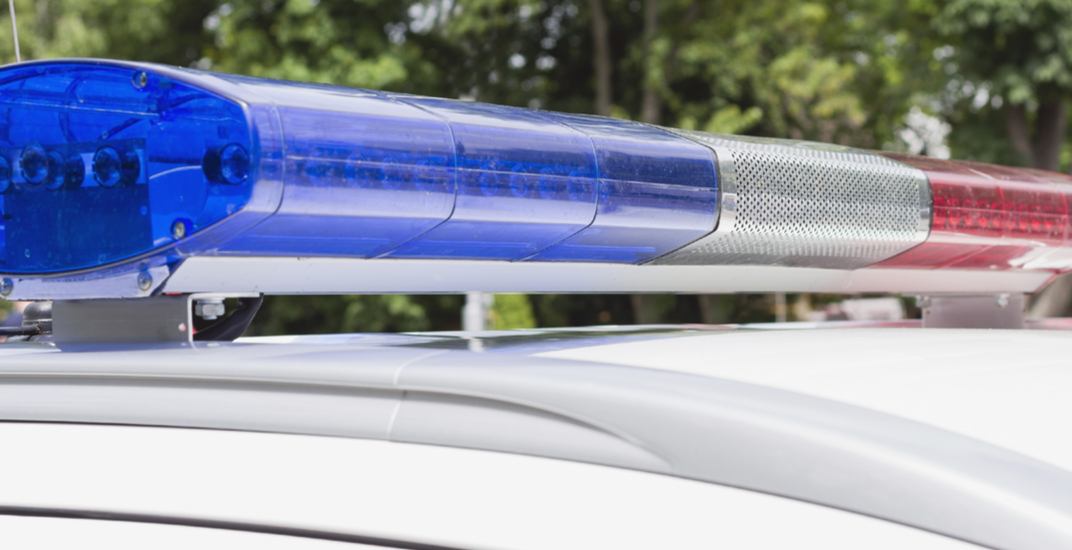 VPD tweeted about the incident, saying that officers are on scene and drivers are being asked to avoid the area.

Officers are on scene of an incident on Hwy 1 near Taylor Way. The hwy is currently closed both directions. Please avoid the area. @AM730Traffic @NEWS1130Traffic

Westbound traffic can get through and crews are on scene.

*UPDATE* One lane has been opened to Westbound traffic. Crews are still on scene. https://t.co/OgbyTJHD7B

Delays are expected, and officers did not specify how long they were expected to remain on scene.