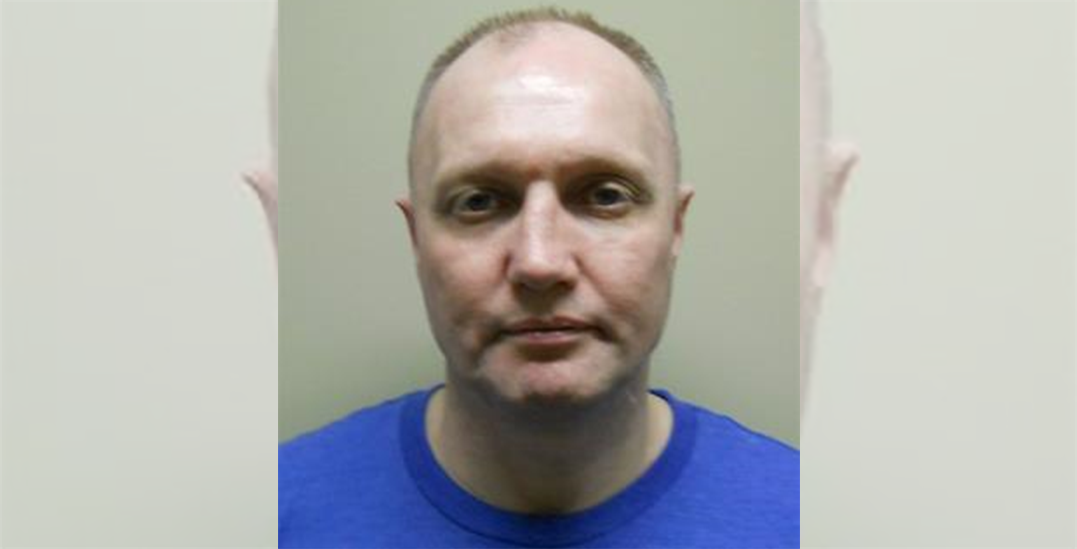 Police are advising the public of a high-risk sex offender that will be living in Vancouver.

The Vancouver Police Department says that Michael Wayne Carpenter is serving a 10-year long term supervision order and will be living in a correctional halfway house.

The VPD says in an emailed statement that Carpenter “poses a risk of significant harm to the safety of vulnerable female children, youth, and adults.” 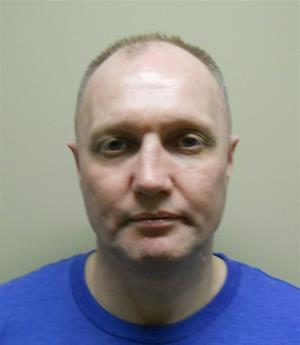 There are also a number of conditions that Carpenter must follow, including not consuming, purchasing, or possessing alcohol, drugs, and any technological devices that would allow access to the internet.

He’s not allowed to be in the presence of any females under the age of 18, he cannot have any kind of pornography or sexually explicit materials and must report all friendships, sexual relationships, and intimate relationships with women.

He’s also prohibited from going to Kamloops or from entering private dwelling places such as hotels, motels, SROs, and private residences.