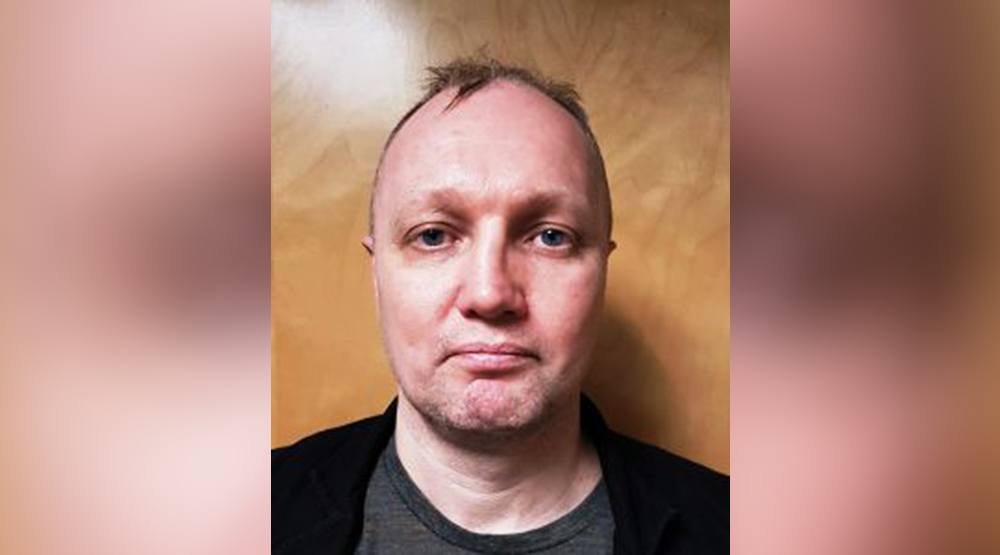 Michael Wayne Carpenter, who is described by police as a “high risk sex offender,” has been arrested in Vancouver.

On January 9, the VPD warned the public that Carpenter was a high-risk sexual offender who would be living in Vancouver.

Forty-six-year-old Michael Wayne Carpenter is currently serving a 10-year long-term supervision order, with convictions for three counts each of sexual assault with a weapon, forcible confinement, and uttering threats to cause death or bodily harm.

The warning stated that Carpenter posed a risk to the safety of vulnerable female children, teens, and adults.

On Thursday, February 1, police confirmed that Carpenter had been arrested for breaching the conditions of his probation.

“The Vancouver Police High Risk Offenders Unit observed Carpenter on February 1st breaching conditions imposed by his probation officer,” the VPD said in a release. “A warrant for the suspension of his parole was issued, and Carpenter was arrested without incident.”