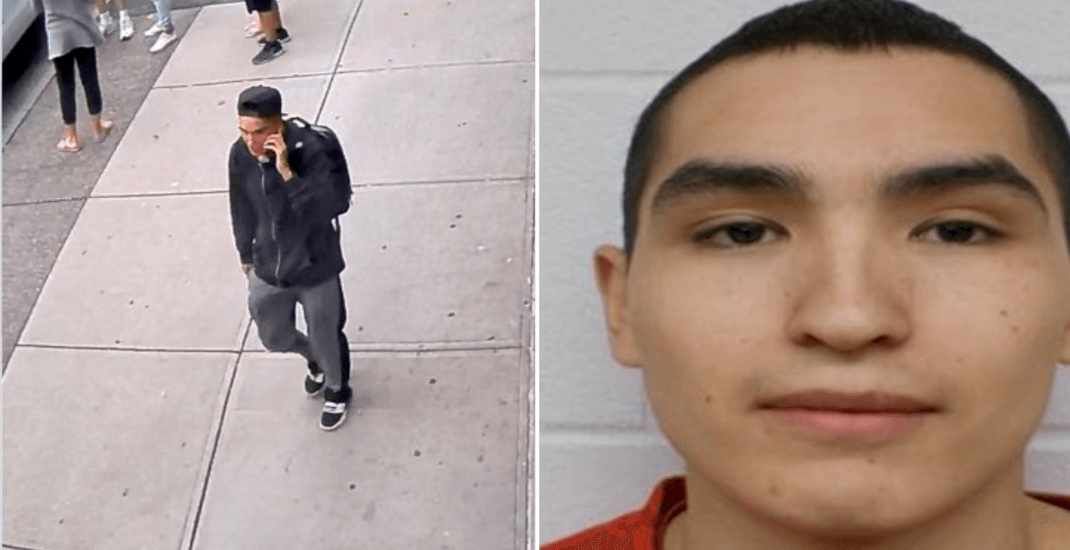 Vancouver police are searching for a 26-year-old, high-risk federal offender who failed to return to his halfway house on Sunday.

According to police, Taylin Francis Brent Checkosis is wanted Canada-wide for breaching the Corrections and Conditional Release Act.

Vancouver Police are asking for the public’s assistance to locate Taylin Francis Brent Checkosis, a 26-year-old, high-risk federal offender, who failed to return to his halfway house on Sunday. Read more: https://t.co/Acn4qTc444 pic.twitter.com/LkPdnAiidF

Checkosis is serving a federal sentence of six years and 17 days after being convicted for accessory after the fact in a murder, assault, and aggravated assault with a weapon.

He was last seen on Sunday, September 8, at 2:45 pm when he left his halfway house and said he was not returning.

Anyone who sees Checkosis, or has information about his whereabouts, should call 9-1-1 immediately.