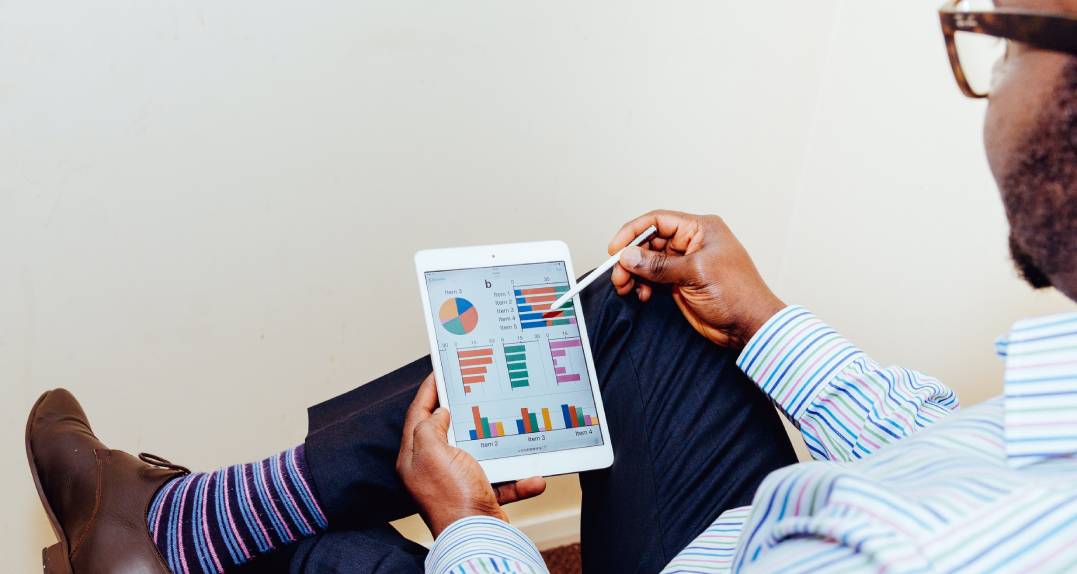 2020 has been a tumultuous year to say the least.

For most people in the workforce, this has been an uncertain time, but we’re slowly shifting towards recovery. In September, Statistics Canada announced their Labour Force Survey stating that 15,000 jobs had been added to the provincial economy during August. Just a month later, the 11th Hays Salary Guide reported that over half of all Canadians were considering leaving their job.

If things are beginning to normalize in the workforce, why are so many Canadians now looking for a change? The pandemic and resulting job loss in early 2020 was a wake up call for many workers who now greatly value both job and financial security. 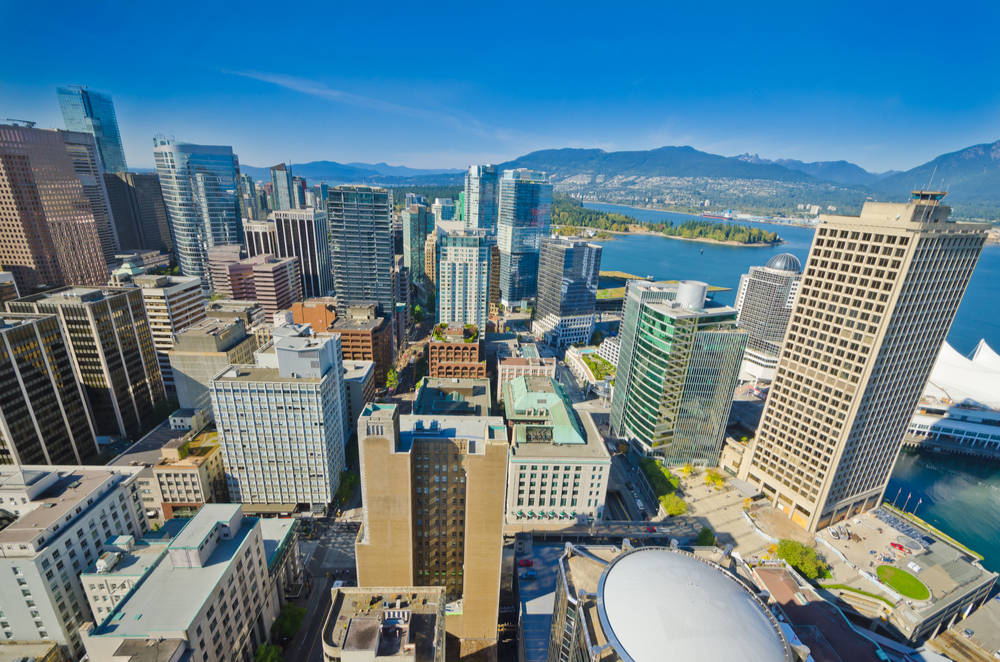 For workers and recent graduates searching for a career that they can feel confident pursuing, it’s important to consider those with high potential and stability — regardless of the current situation.

For example, it’s estimated that over 40,000 accounting jobs will be created in BC by the year 2029. Every single business in BC needs accounting services, making pursuit of a Chartered Professional Accountant (CPA) designation one of the most desirable paths in the workforce right now.

A CPA plays an integral role in managing the evolution of their business, knowing where to pivot, and shifting goals and expectations during changing times. 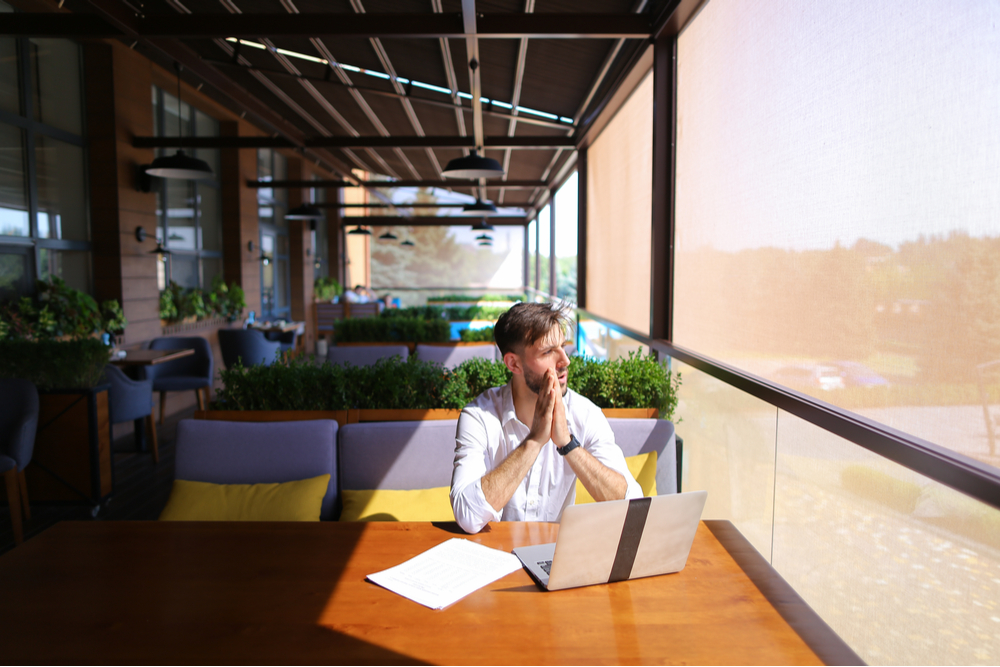 This pandemic has been difficult for all professions, but overall, CPAs are still entirely necessary and provide a much needed service for all businesses. In fact, the government recently deemed CPAs as an essential service, and with a median starting salary still at $74,000, becoming a CPA in BC remains a smart career choice.

The starting salary is high, and the ceiling quickly gets even higher. The overall median salary for a CPA in BC is $104,000, which means you start at a great salary and can quickly move up. To have a well-paying job in difficult times can’t be taken for granted.

Making career decisions is daunting at any point in your life. COVID-19 has caused a massive disruption in the general workforce, making that choice even more complicated for many British Columbians. But with CPA’s playing a vital role in their organizations’ well-being, maybe the choice to pursue a career as a CPA is one decision made a little easier for you. 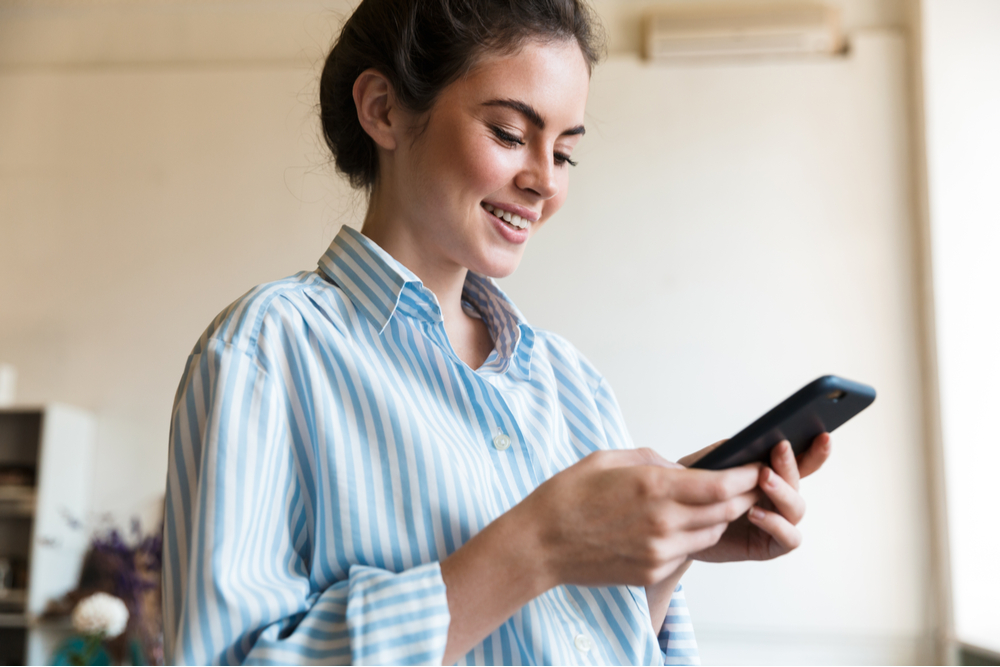 Whether you’re thinking of your post-secondary education, looking to upskill, or deciding on a career change, exploring the various careers that a CPA designation can lead to is the perfect place to start.

For example, Gloria Ching’s CPA designation took her across the world working at dream companies like Disney, Aritzia, and Lush. CPA and CEO Suzanne Siemens started her own company that aligned with her passions: the now very successful Aisle, a reusable period product business.

There’s no straight path when you’re a CPA. It’s a career that gives you the freedom to create what you want from it, whether that’s an entirely new path or an expansion of what you’re already doing.

We are currently in a very uncertain time, but this is one decision that you can feel excited about. Visit CPABC’s site to learn more about the benefits of becoming a CPA and where the designation can take you.