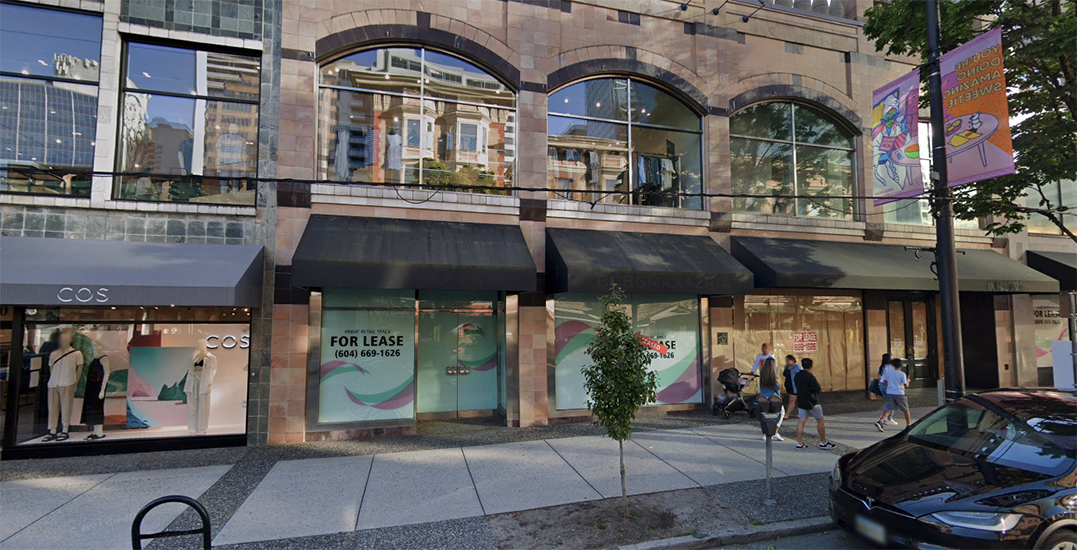 One of Vancouver’s most popular retail brands has announced plans for expansion.

Herschel has confirmed with Daily Hive Urbanized that it will be opening a new location in downtown Vancouver on Robson Street.

While an official opening date for the new store has yet to be confirmed, the brand is aiming to open in December 2021.

Few details are known at this point, although the new store will be 2,800 sq ft. For comparison, the brand’s flagship location in Gastown is 5,000 sq ft. 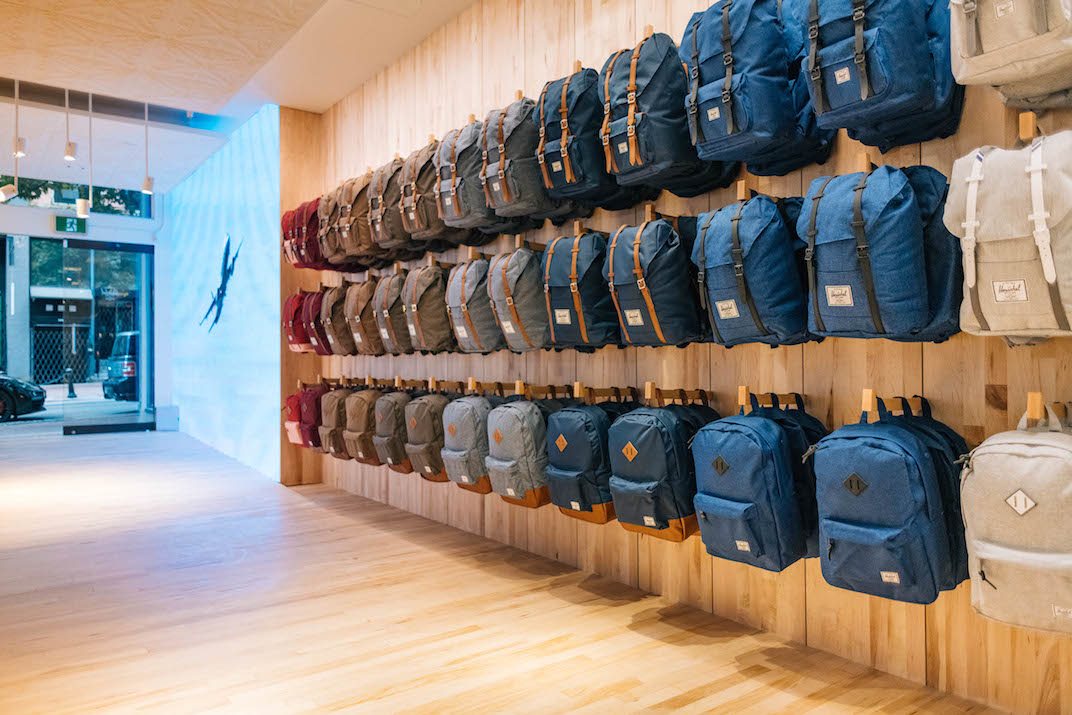 There are currently three othee brick-and-mortar Herschel locations in British Columbia, including Gastown, Metrotown, and the McArthurGlen Outlets near Vancouver International Airport. 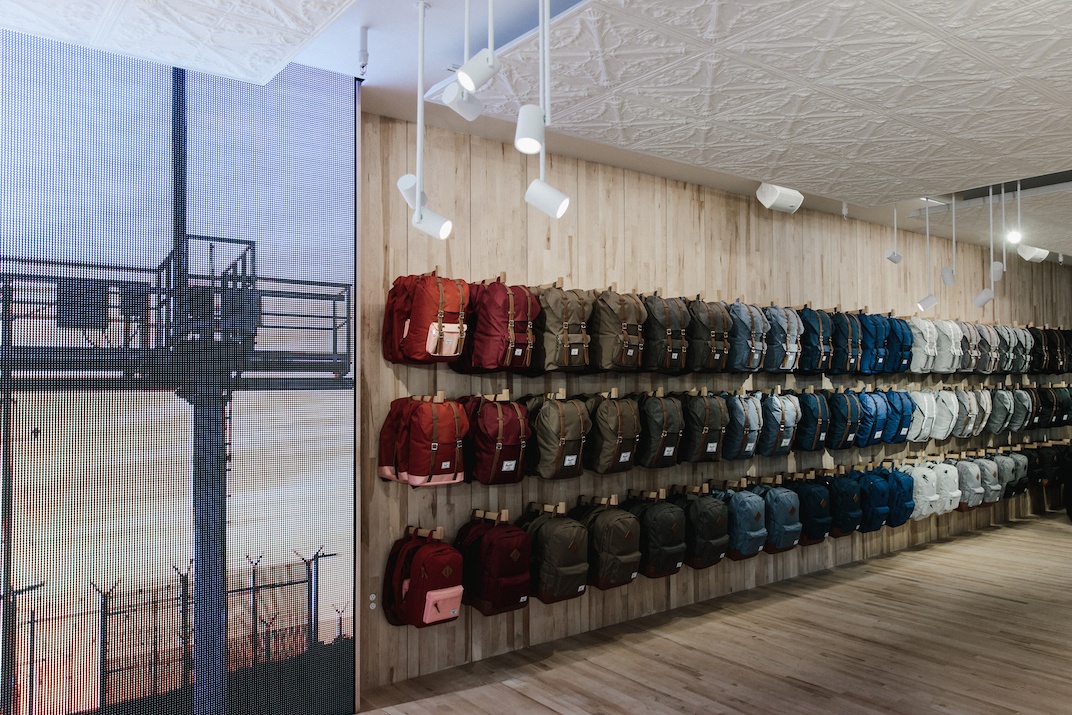 The new Herschel store will be located at 1080 Robson Street near several other prolific retailers, such as Foot Locker, Sephora, and Zara. It will take over the space that was previously occupied by BCBGMAXAZRIA.

A portion of the former BCBGMAXAZRIA is occupied by H&M’s COS, which opened a two-storey store at 1070 Robson Street in late 2019.