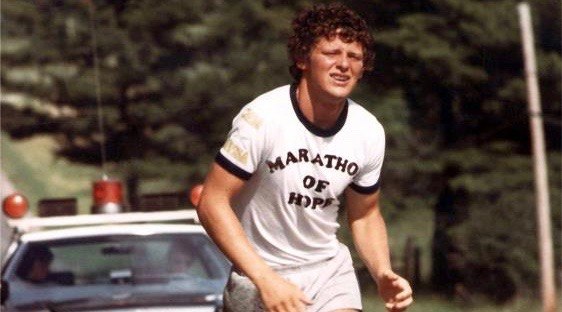 Heritage Minutes might just be the reason we all know that Superman is a Canadian creation, that the scent of burnt toast might indicate the onset of an epileptic seizure, and that Laura Secord was actually a war hero and not just a chocolate-maker.

First produced in the ’90s, and then re-launched in 2012, the collection of 85 one-minute spots have become an enduring part of our heritage.

Now, 25 years since the first Heritage Minute premiered, and just in time for Canada’s 150th anniversary, Historica Canada has put out a Canada-wide request for proposals (RFP) as the organization “seeks to create engaging new Heritage Minutes that resonate with the brand and legacy of the celebrated collection while offering a fresh vision to capture new audiences.”

Per the job description posted to Work in Culture, themes of interest include, but are not limited to:

Qualified applicants should consist of a production company or team capable of developing two new Heritage Minutes (both in English and French) that might include “period dramatizations” or new “visual treatments including innovative re-enactments, animation (2D and 3D) and CGI, and/or documentary formats.”

Did we mention the budget is a quarter million dollars?

While this is obviously a real job (see complete details here), probably best left to real professionals, we’d love to hear your suggestions for historical moments in Canada that deserve their own re-enactment.

Share yours in the comments section… or better yet, save them for your application.