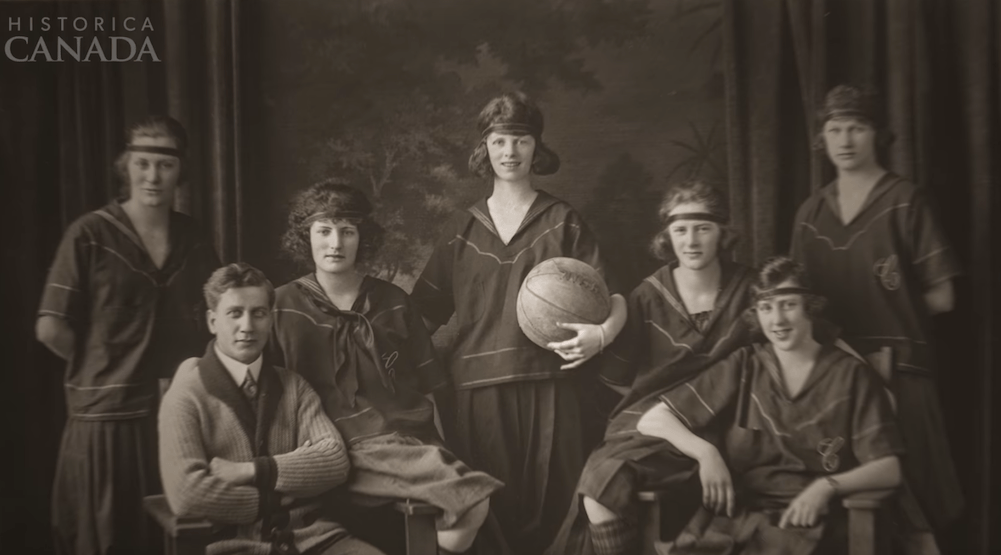 The Edmonton Grads turned heads in 1923 when they challenged the self-proclaimed ‘world champions’ the Cleveland Favorite Knits to a two game tournament.

Victorious that day and for 25 years straight, The Grads would go on to become the most successful team in Canadian sports history.

Their record of 502 wins and only 20 losses has never been surpassed by any other team.