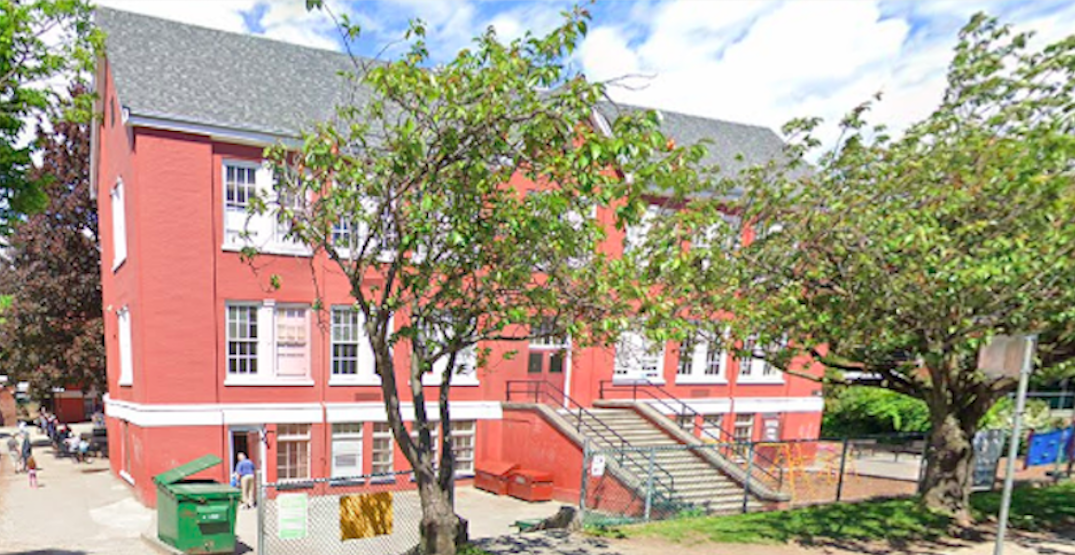 A $40 million “much-needed, seismically safe replacement” of Henry Hudson Elementary school in Vancouver’s Kitsilano neighbourhood was announced by the provincial government on Wednesday.

“Families deserve to send their children to safe, inspiring and engaging schools and have access to childcare in convenient locations,” said BC Education Minister Rob Fleming. “The new Henry Hudson Elementary school will accomplish all of that as a modern educational facility and a true community hub for generations to come.”

“We’re making great progress toward providing seismically safe schools for every student in BC,” said Vancouver-Point Grey MLA David Eby. “We have tripled the pace of seismic upgrades, with one in six of our approved capital dollars being spent on seismic safety at Vancouver schools.”

The province said that the current Henry Hudson Elementary is nearly 110 years old and in need of an upgrade due to its age and condition.

Construction on the replacement is set to begin in Spring 2022, with the new school expected to be ready for students by September 2024. The school will be built on the existing property, and the current facilities will be demolished after completion.

The new facility will also include a neighbourhood learning centre that will retain Hudson’s current childcare programming. The new rooftop childcare centre will add 69 spaces for children ages four and under, as well as 30 additional spaces of before- and after-school care.

“We are glad that this new seismically safe school will continue to serve the Hudson community for years to come,” said Janet Fraser of the Vancouver School Board.

This project is the 12th seismic upgrade or replacement in Vancouver since September 2017.