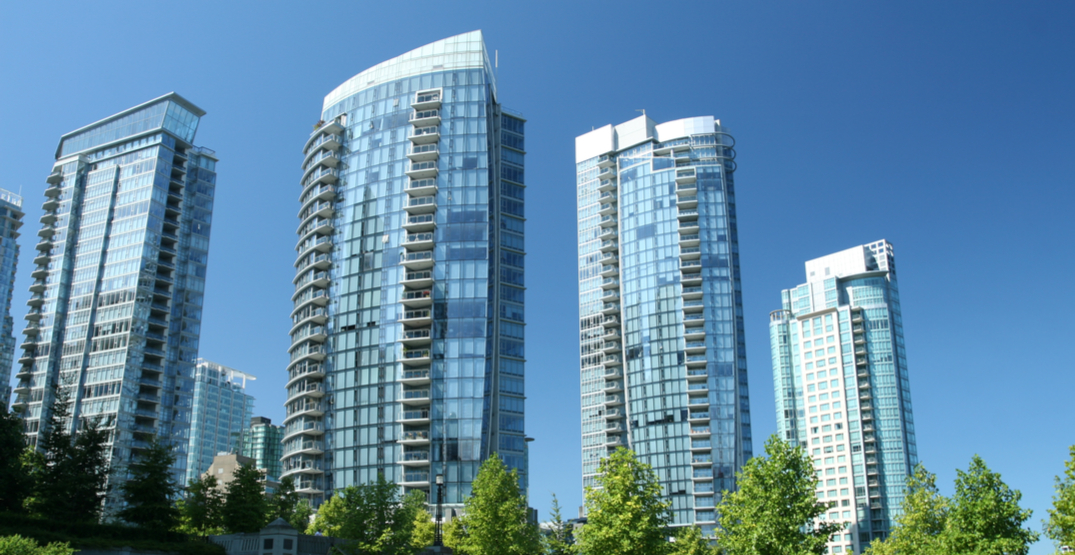 A week after BC Financial Services Authority (BCFSA) released a report detailing the issue of escalating costs for stratified condominium insurance, the provincial government announced on Tuesday a number of new measures aimed to reduce these costs.

According to a release, amendments made to the Strata Property Act and Financial Institutions Act will notably end the practice of referral fees between insurers or insurance brokers, as well as property managers or other third parties.

Moving forward, brokers will be required to disclose the amount of their commission, which has been reported to be at times over 20%.

There will be new clear guidelines for what strata corporations are required to insure to help strata councils make informed decisions on their insurance policies. As well, strata corporations will need to inform owners about insurance coverage, provide notice of any policy changes such as deductible increases, and allow stratas to use their contingency reserve fund to pay for unexpected premium increases.

Furthermore, condominium unit owners will be protected against large lawsuits from strata corporations if the owner was legally responsible for a loss or damage, but through no fault of their own.

“We understand the difficulty people living in stratas face when they experience a large increase in insurance costs or have challenges finding insurance at all,” said Selina Robinson, BC minister of municipal affairs and housing, in a statement.

“This legislation is a first step to help strata corporations now as we continue to work on this complex issue.”

These changes are intended to be the first steps, until the full final report by BCFSA is released this fall, which is expected to make further recommendations to tackle this issue that hinders housing affordability.

BCFSA’s interim report states strata insurance premiums have soared by 50% in Metro Vancouver and 40% across the province over the past year alone, with deductibles seeing triple-digit increases over the same period.

The industry operating in BC is currently not profitable due to the high volume of minor claims, specifically for water damage from plumbing leaks and failures, which accounted for 56% of total claims in 2018. The recent staggering increases to premiums is an attempt by insurance companies to recover their losses.

Insurers have deemed recently completed buildings to be a higher risk, and they may be absorbing costs that could be covered under the new home warranty programs.

Analysts with the provincial agency also found there are too few players in BC’s for-profit, private sector strata insurance business due to the high risks and costs, with most of these insurers based outside of the province.