Everyone wants to give back during the December holidays, but that doesn’t mean the need for food ends when the vacation is over. Abbotsford firefighters want the community’s help in creating Christmas in July to benefit the Abbotsford Food Bank and those who could use the help year-round.

Firefighter Nicolas Salitra knew there were families who needed aid, but it wasn’t until he participated in a charity hamper with his fire hall that he realized some of the desperate families he met could have been his neighbours.

Salitra’s experience inspired Christmas in July, a summertime food drive to benefit the Abbotsford Food Bank. With the full support of his fire hall, the event takes place July 18 from 11 a.m. to 3 p.m. at Fire Hall 7 in Abbotsford.

“I wanted to show the people of Abbotsford that it wasn’t just the homeless that needed food, but make it visible that it was everyday families like your neighbour or the people across your street having no food,” Salitra said. 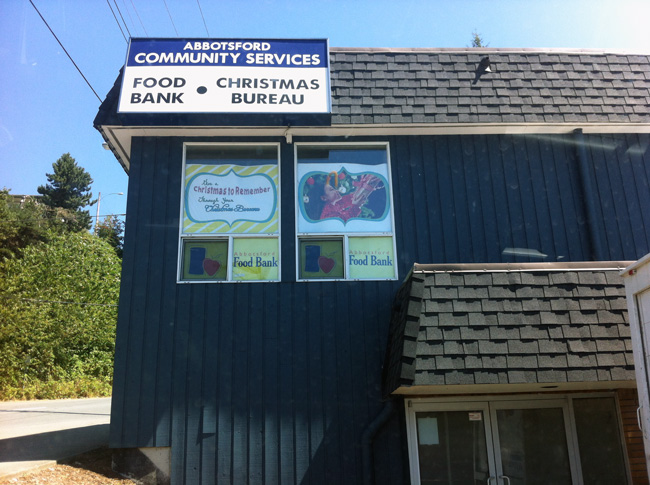 As he searched for a charity to benefit from the drive, Salitra learned the Abbotsford Food Bank serves an average of 3,000 people per month. 40 per cent of those are children. During the school year, the food bank feeds 263 children each week, but in the summer months there isn’t a meal program.

“Christmas in July is the perfect thing for our food stock,” said Rebecca Thuro, who runs community events at Abbotsford Food Bank. She said they were forced to restock this month, spending more than $3,000 due to low donations and empty shelves.

In anticipation of a large turnout, the food bank is sending a three-tonne truck to the fire hall along with volunteers to help manage the donations.

Thuro said the best items to donate are rice, beans, and soup. 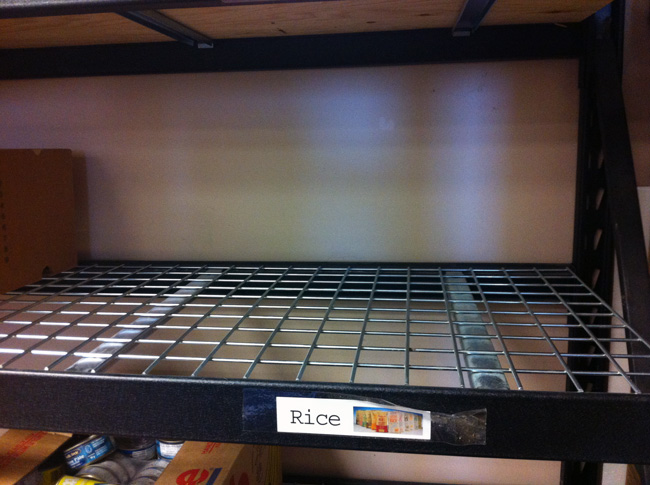 Salitra said he’d like to see the truck filled with food donations, but since this is their first summertime event, they recognize it may take a while to catch on.

“Everyone likes to give in the winter. I noticed people forget about donating in the summer,” he said.

Executive Chef Sean Cousins from the Vancouver Club will be on-site cooking gourmet lunches for everyone who makes a donation. Boston Pizza will be serving cotton candy and pizza, radio stations Country 107.1 and Star FM will be on location, and all four Abbotsford Save-on-Foods are collecting donations in-store for those who can’t make it out on Saturday, as well as tripling all cash donations. Families are encouraged to park at the neighbouring school and check out the fire trucks, visit with the firefighters, and enjoy their lunch.

“It’s going to be a fun, good time,” Salitra said. “We’re trying to make a difference and show people we care.” 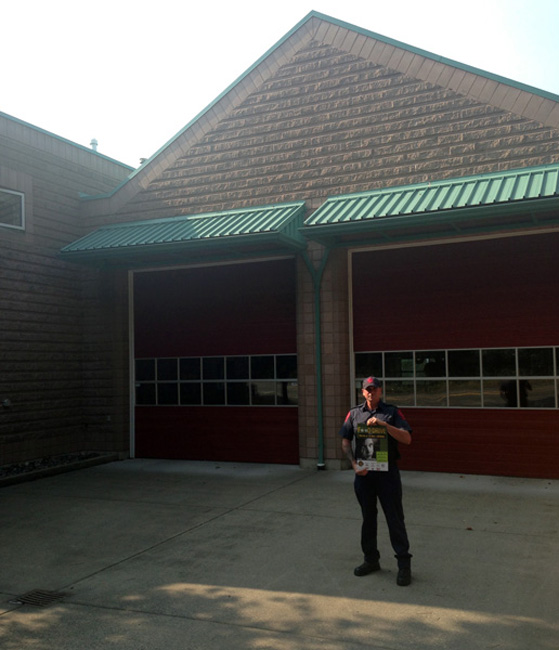 Cost: Non-perishable food and cash donations for the food bank.