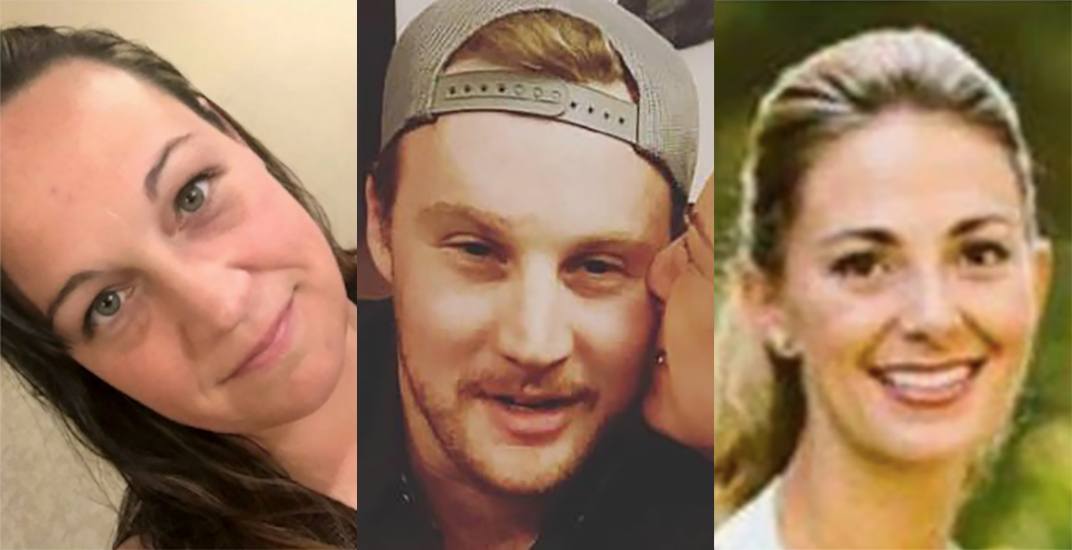 Jessica Klymchuk, Jordan McIldoon, and Tara Roe were all killed in the mass shooting in Las Vegas (Twitter/Facebook)

GoFundMe campaigns have been launched to help five Canadian victims of the mass shooting in Las Vegas on Sunday.

At least 59 people died and more than 500 people were injured when a gunman opened fire on a crowd attending the Route 91 Music Festival.

The suspect, named by local police as Stephen Craig Paddock, 64, allegedly fired from his hotel room on the 32nd floor, before shooting himself.

Three Albertans and one British Columbian were among those killed, while other Canadians were seriously injured in the brutal attack.

Now, GoFundMe campaigns have been set up to help the families of the four Canadians who died, and one other who was seriously wounded.

Calla Medig, from Jasper, Alberta, was tragically killed at the concert in Las Vegas.

A GoFundMe page has been launched by friend Nadia Dion, to help Medig’s parents, Louise Hayes and Peter Medig, cover her funeral costs. So far, $40,775 has been raised.

“This is amazing, we did this all together for Louise and Pete. We did good for good people,” writes Dion in her updates.

“Louise and Peter, this is for you from all of us. This is for Calla. You are in our thoughts and in our hearts.”

Dion said she had been left feeling helpless and heartbroken over the last few days, but especially wanted to raise the funds because of her relationship with Medig’s mother.

“I have worked with Louise in Jasper for the past 15 years, she is a very caring and gentle person. Louise is always ready to help anyone in need,” wrote Dion.

“Please donate to help with the expenses so we can give Calla a great celebration of life filled with memories and love.”

To donate to the GoFundMe to help Medig’s funeral expenses, go here: gofundme.com/in-memory-of-calla-medig. 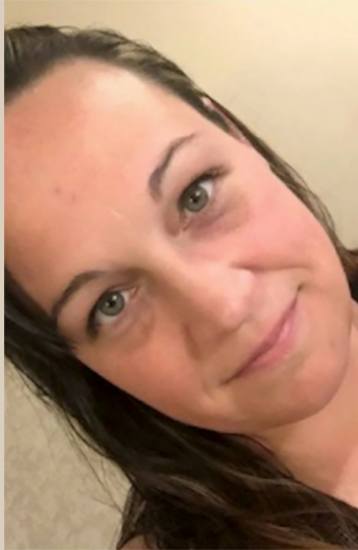 Jessica Klymchuk, from Alberta, was attending the concert with her fiancé Brent Irla, and was mother of four children. She died Monday morning with Irla by her side.

A GoFundMe page has been launched by a family friend Noella Marie, to help support Klymchuk’s children. So far, $11,550 has been raised.

“I am completely in awe at the love and generosity of all of you,” writes Marie in her latest update.

“Whether we reach the goal or not, whether we overpass it or not, I thank you all from the bottom of my heart.”

Marie said Klymchuk was an amazing mother, who worked to provide her children with as best a life as she could.

“It was evident that the children were her life and if it were for her to have nothing in life but the four children, that all was well,” writes Marie.

“Every child deserve to feel safe and protected, Jess did this for them…I hope we can too.”

To donate to the GoFundMe to help support Klymchuk’s children, go here: gofundme.com/4d7gf7-jessica-klymchuk. 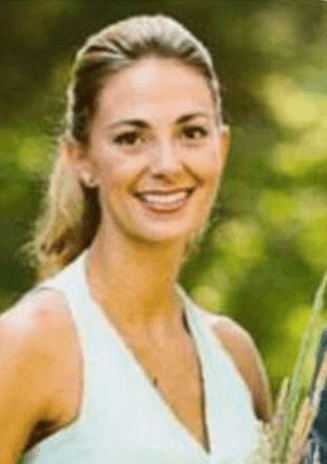 Tara Roe, from Okotoks, Alberta, who also died in the shooting, worked for Sophia Models International, and was married with two children.

A GoFundMe page has been launched by L Nye, to help cover funeral expenses. So far, it has raised $117,582.

“We never thought so many friends, family members, coworkers, old teammates and coaches, and even total strangers would start making so many donations in such a short period of time,” writes L Nye in their latest update.

“It has been truly overwhelming to see.”

Nye said they began the fundraiser to ease some of the financial stresses on Roe’s husband and children, so he could return home and focus on family.

“In a time of overwhelming emotions, sadness, and pain, the last thing the families need to be worrying about are the financial obligations associated with this tragic loss,” writes L Nye.

To donate to the GoFundMe to help support Roe’s family, go here: gofundme.com/expenses-for-zach-and-the-kids. 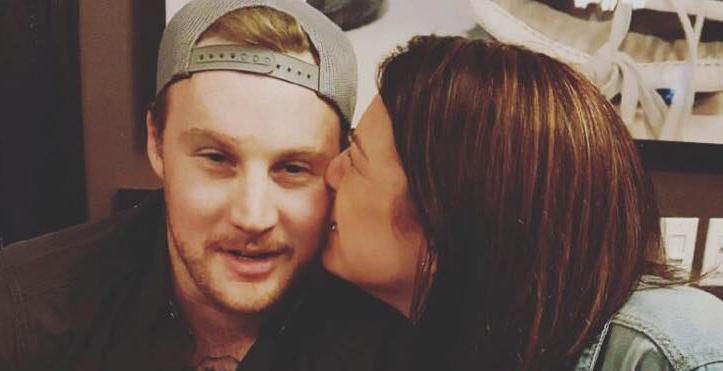 Jordan McIldoon, 23, of Maple Ridge, BC, was killed in the Las Vegas mass shooting while at the music festival with his girlfriend Amber.

McIldoon was an only child, a month shy of finishing his heavy duty mechanic apprenticeship, and enjoyed the great outdoors.

A GoFundMe page has been launched by friend Mitchel Brown, to help cover the family’s funeral expenses. So far, it has raised $16,959.

“Thank you everyone for showing your support, I can’t believe the love that is being shared,” writes Brown in his latest update.

Brown says he started the fundraiser so that McIldoon’s family may mourn the death of their only son without the burden of bills or costs.

“Any donation will be appreciated. My prayers and thoughts are with everyone else who was affected by this tragedy,” Brown wrote.

To donate to the GoFundMe to help support McIldoon’s family, go here: gofundme.com/in-memory-of-jordan-mcildoon.

Ryan Sarrazin, of Saskatchewan, was seriously injured by gunfire in the Las Vegas shooting.

A GoFundMe page has been launched by Tamara Johnson, to help cover medical and travel expenses for Sarrazin. So far, it has raised $69,610.

“The Sarrazin and Moore families would like to extend our sincere gratitude and deep appreciation for all the contributions to the GoFundMe page, as well as all the prayers and well wishes we have received,” reads a statement from the families affected.

The family also request privacy and discretion as they support Sarrazin in his recovery.

To donate to the GoFundMe to help cover Sarrazin’s medical and travel costs, go here: gofundme.com/ryan-sarrazin.

Support for all victims and families

A GoFundMe page has also been launched to help provide relief and financial support to all the victims and families affected by the Las Vegas shooting.

The campaign was started by Steve Sisolak, Clark County Commission Chair from Las Vegas. So far, the fund has raised $8,869,989.

To donate to help support all affected by the Las Vegas mass shooting, go here: gofundme.com/dr2ks2-las-vegas-victims-fund