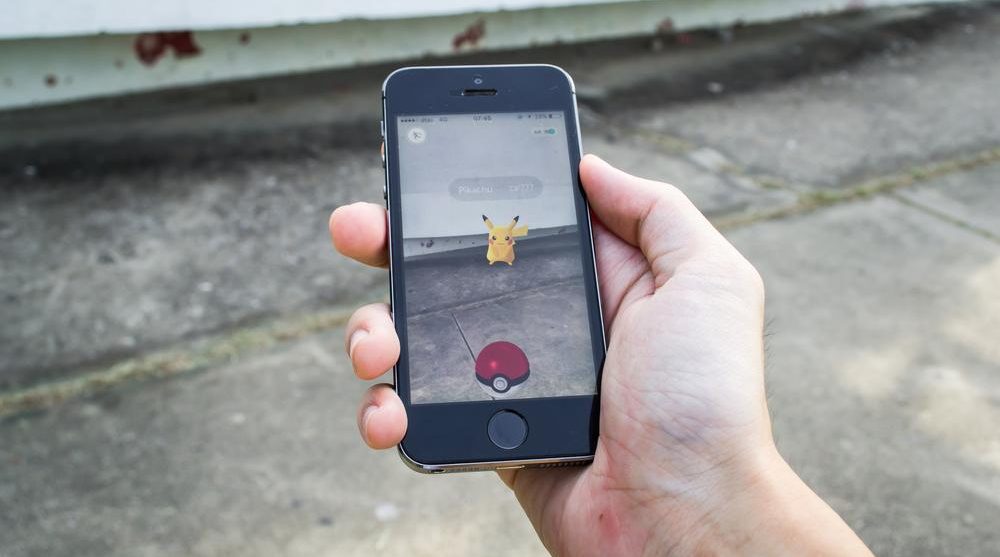 Police are worried that players battling their Pokémon in Coquitlam could get caught in a very real crossfire, with the revelation that a Pokémon GO gym is located at the city’s Hells Angels clubhouse.

In the game, players from opposing teams gather in a real-world location to fight over a digital piece of turf.

The problem is S/Sergeant Lindsay Houghton with the Combined Forces Special Enforcement Unit says in one case – that virtual turf is a very real gang clubhouse.

“We find it highly inappropriate that this game that encourages people of all ages, including kids, to come to this location. People who belong to the Hells Angels are known to be violent, and have lengthy criminal records in many cases.”

“At any Hells Angels clubhouse, or any known place where gang members congregate, there’s always the chance that those gang members will be there while children and their families or other people are playing the game, and not to mention potential rivals could show up and that could put people into conflict.”

Currently the only way to remove a gym is through an online request – and Houghton says they’re looking into it.

In the meantime, they’re advising people to stay way.