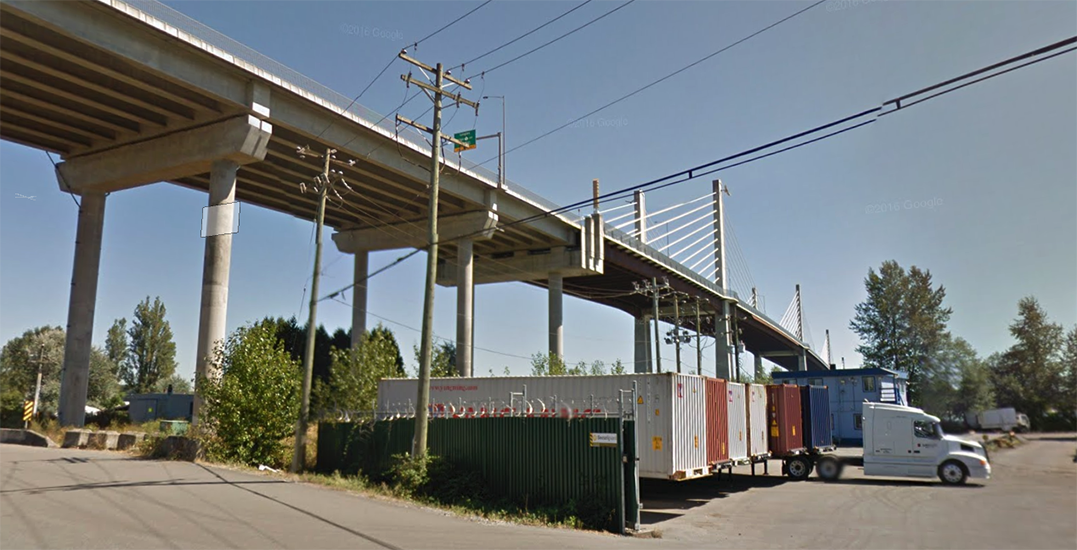 The man found dead under the Golden Ears Bridge has been identified as a full-patch member of the Hells Angels.

The Integrated Homicide Investigation Team (IHIT) says Chad Wilson, a 43-year-old from Maple Ridge, was the victim of a homicide.

IHIT and the Ridge Meadows RCMP are continuing to gather evidence.

In a statement, IHIT shared that Wilson was “a well-established member of an organized crime group” and it’s “believed that his homicide was not random.”

Authorities say they will be working with a number of gang enforcement units throughout the Lower Mainland to mitigate ongoing violence.

“While the motive for Wilson’s murder has not been confirmed, this is yet another reminder of the significant dangers posed to one’s life by being part of a criminal organization,” said Corporal Frank Jang.

Wilson’s body was found on the 22000-block of Wharf Street in Maple Ridge, under the Golden Ears Bridge, on Sunday, November 18.

He’s been linked to Hells Angels in court documents dating back more than a decade.

Wilson was arrested in connection with a Spanish cocaine smuggling case involving 300 pounds of drugs, back in 2013.