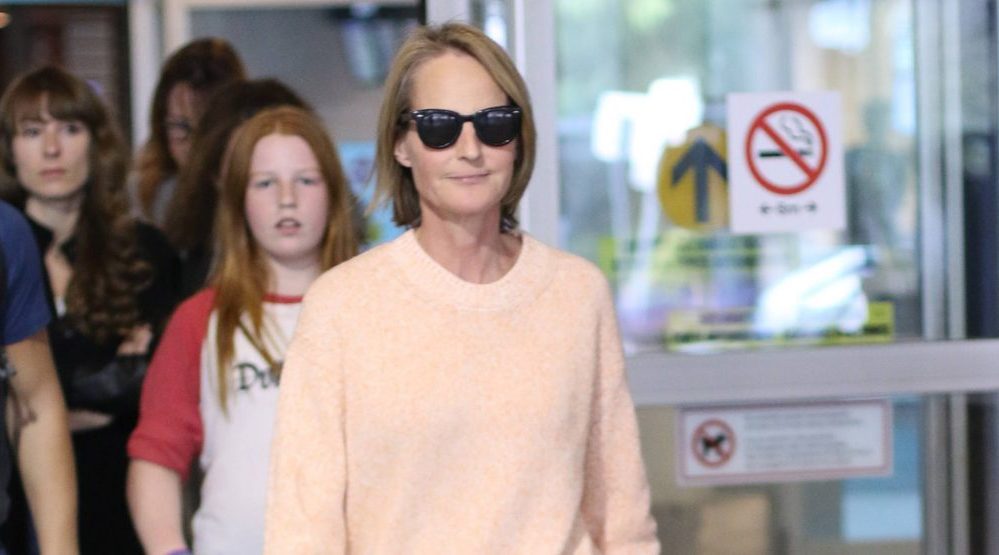 Helen is reuniting with her Soul Surfer director Sean McNamara for the film which has been shooting in several Vancouver high schools. Helen plays the coach of a girl’s high school volleyball team that regroups after the tragic death of their star player. 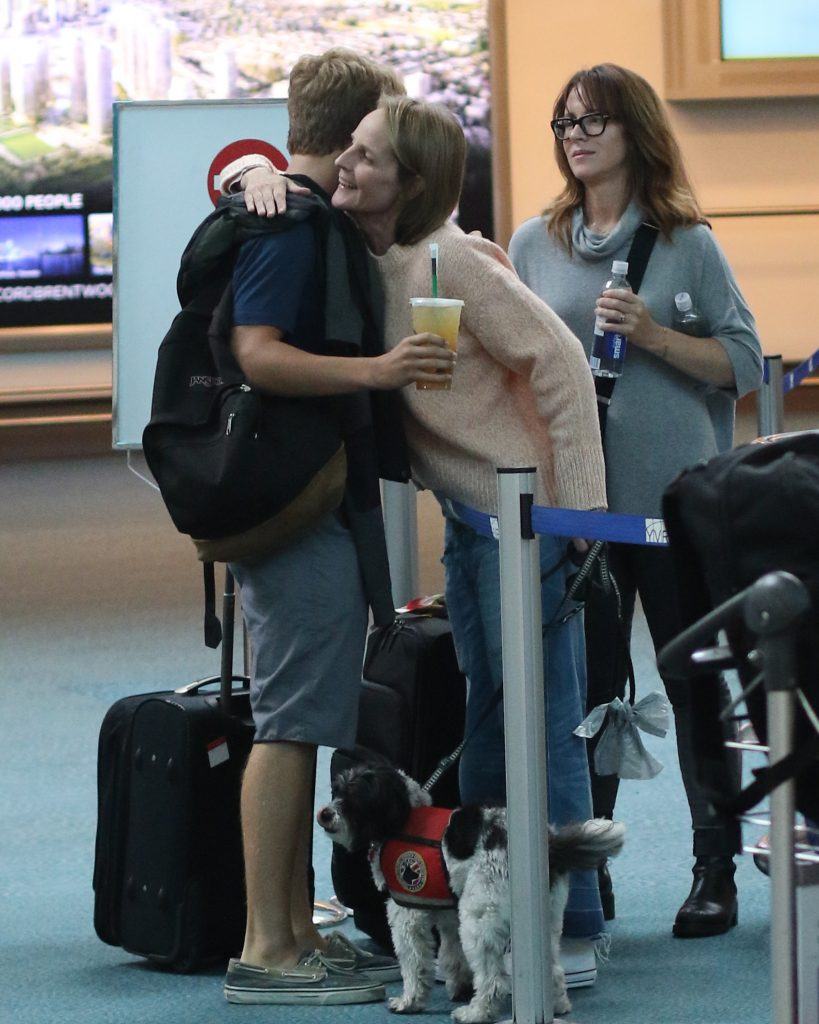 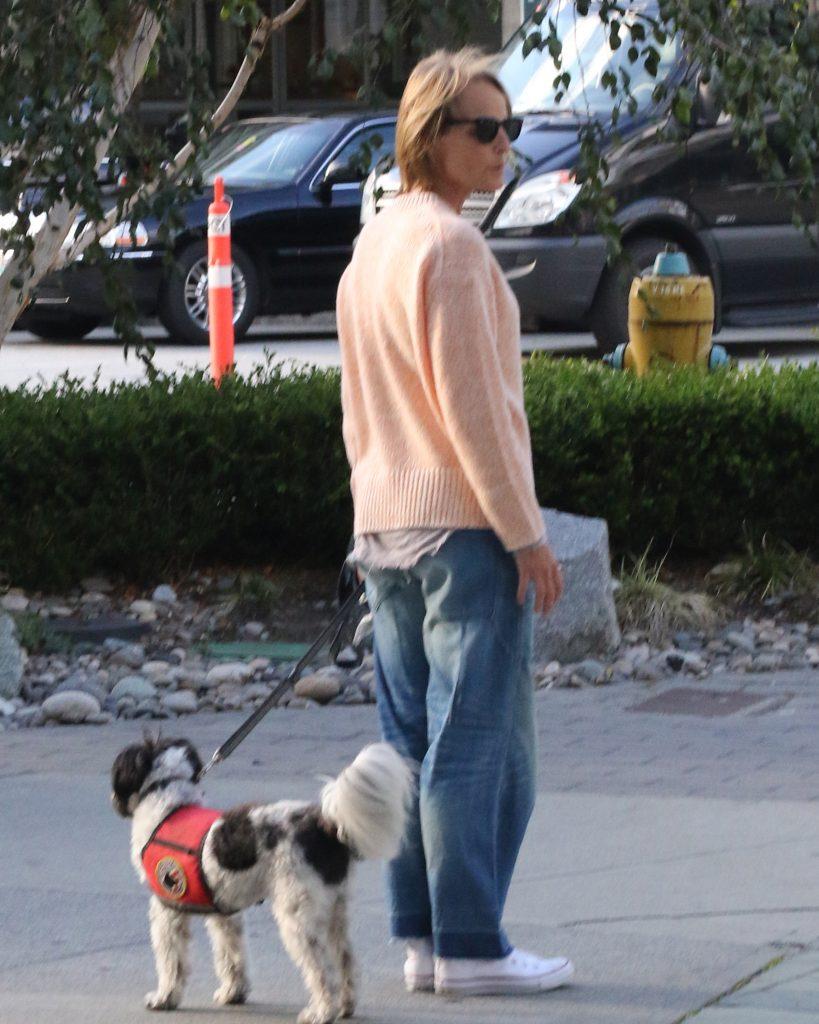 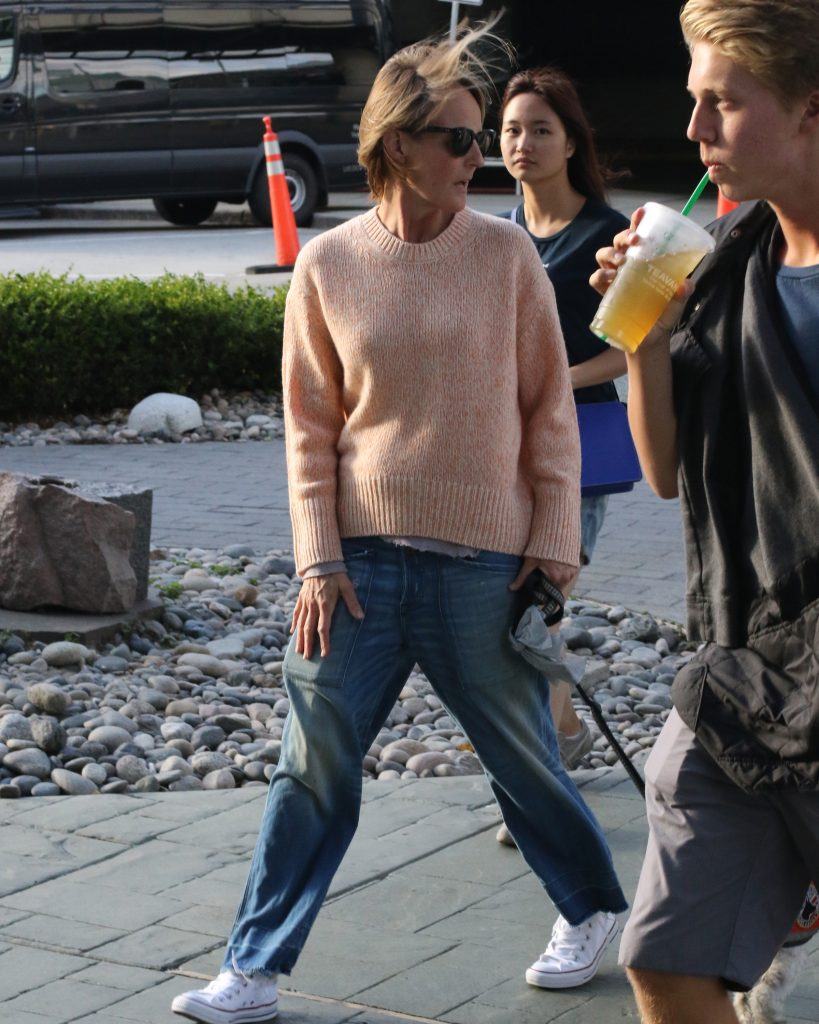 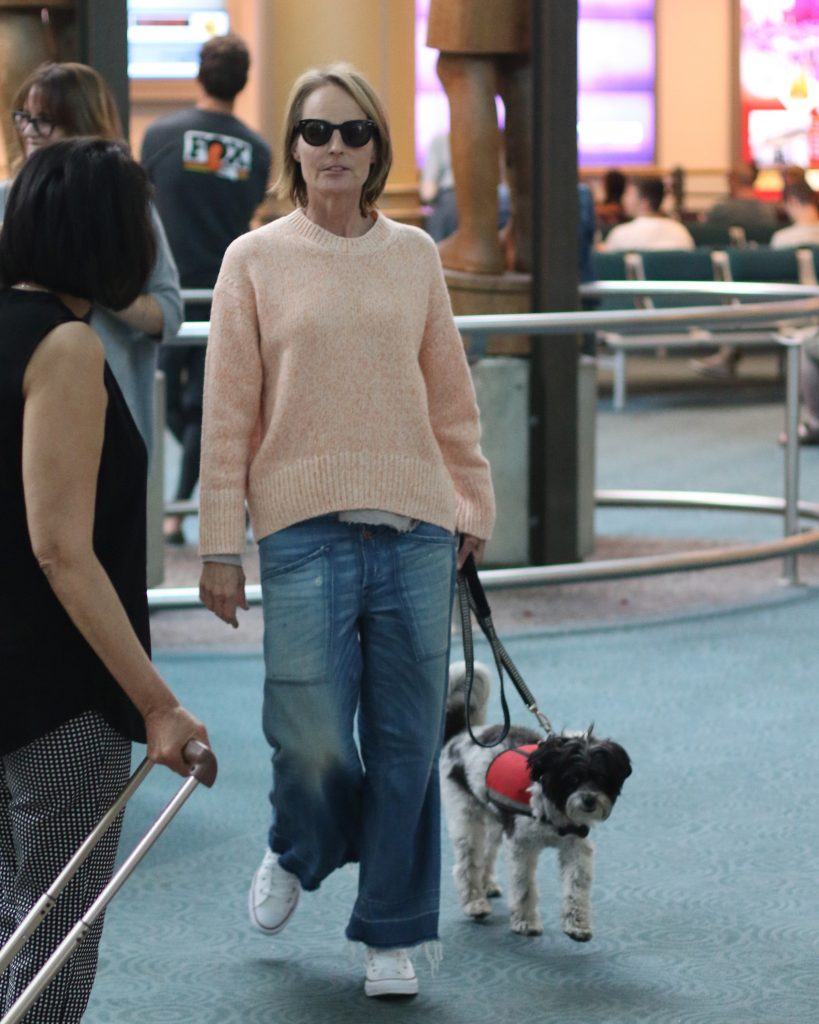 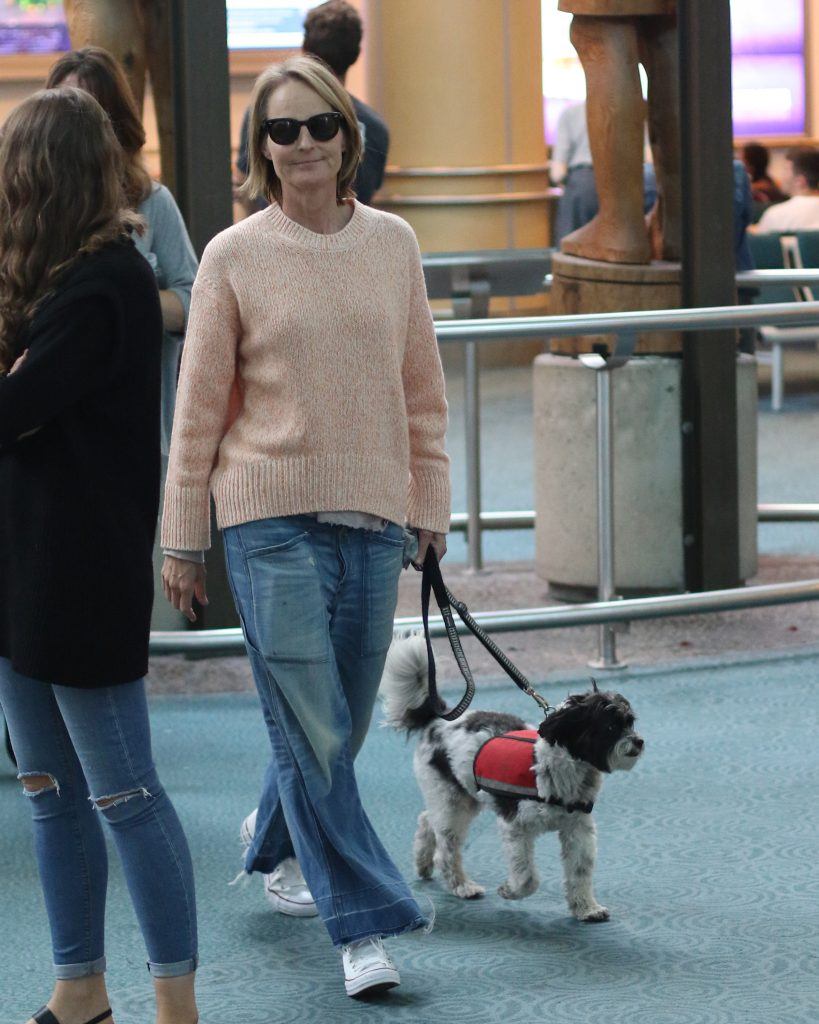 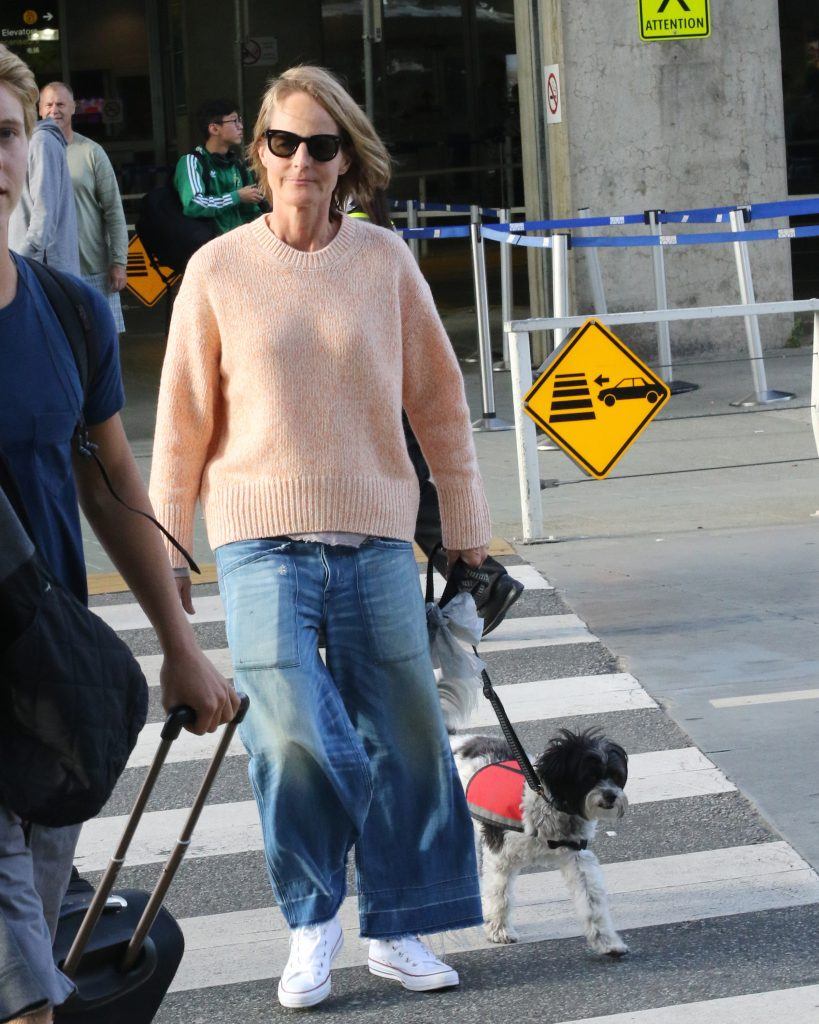 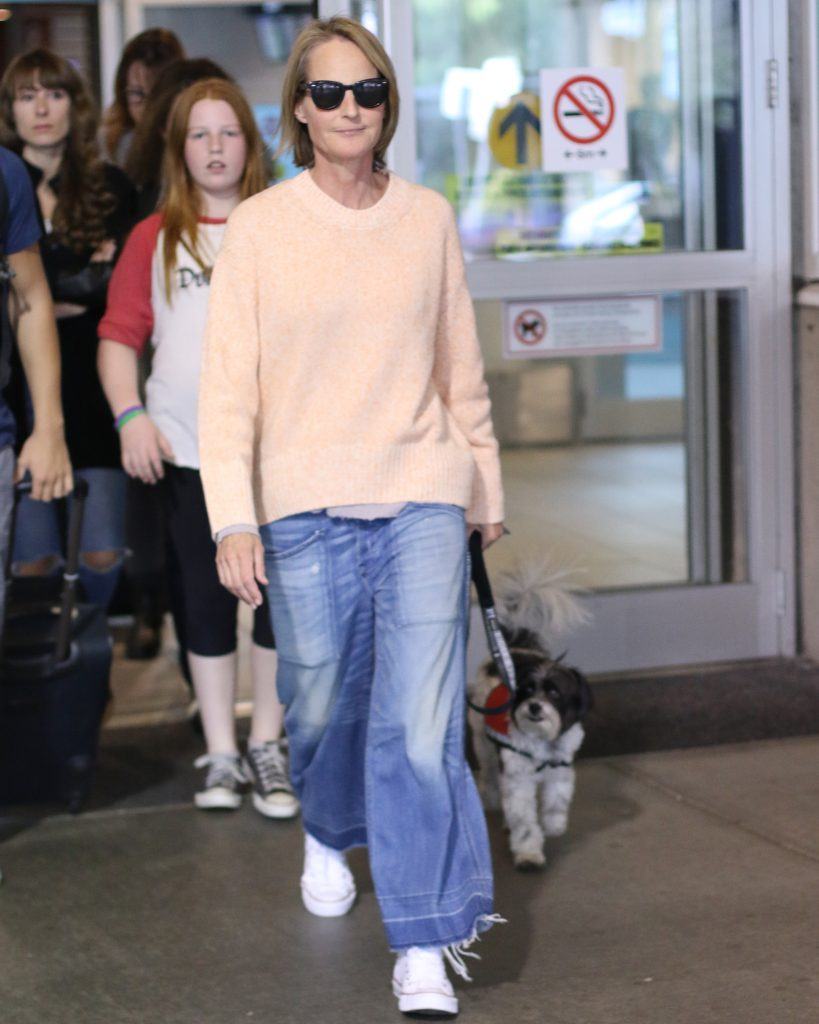