The Toronto auction net $9.5 million for works by Harris, a prominent Canadian artist part of the Group of Seven known for stunning natural landscapes, and $23.4 million in total, the largest amount ever grossed in a Canadian art auction.

A total of six pieces sold for over $1 million, but it was Harris’ Mountain and Glacier that received the most attention. The oil on canvas painting was estimated to go for between $1 million and $1.5 million but numerous bids from North America, Europe and Asia brought the selling price to just over $4.6 million, a record for the artist and for auctioneer and vice-president of Heffel, Robert Heffel.

Robert Heffel auctioning off the highest selling lot in tonight’s Heffel live sale, Mountain and Glacier by the iconic Lawren Harris. The work broke the artist record and sold for $4,602,000. #lawrenharris #finepaintingfineprice

“Wow $4,602,000. That is the most valuable work I ever auctioned off. Very excited,” Heffel said in an Instagram post from Toronto Thursday night. Up until last night, the highest grossing piece ever sold by Heffel was another Harris painting, The Old Stump, Lake Superior, which went for over $3.5 million in 2009.

Just recently, comedian and art collector Steve Martin hosted a retrospective for Lawren Harris works in Los Angeles called The Idea of North: The Paintings of Lawren Harris which moved Harris into the international spotlight and likely drove recognition for his works in Heffel’s auction.

Sneak peek ???? This morning, @stevemartintogo, Andrew Hunter of @agotoronto, and our curator Cindy Burlingham gave press a preview walkthrough of our #LawrenHarris exhibition, which opens to the public on Sunday. We Periscoped the tour, so check our Twitter for the link before the video disappears tomorrow! 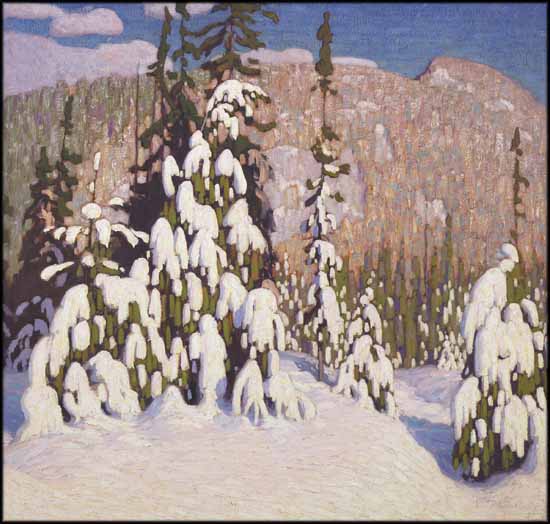 “Our 20th year of live auctions has been particularly gratifying, thanks to Lawren Harris’s remarkable momentum,” said David Heffel, President of Heffel Fine Art Auction House. “It’s rewarding to participate in the growth of the international art market and share sought‐after masterpieces with the public as they pass through one set of hands to the next.” 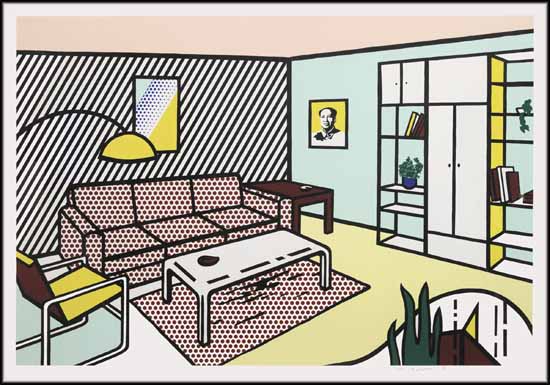 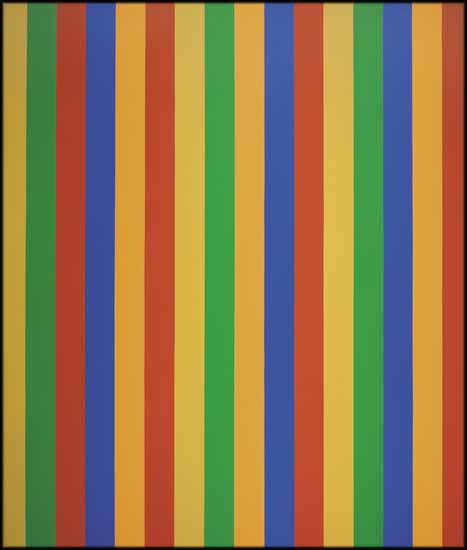 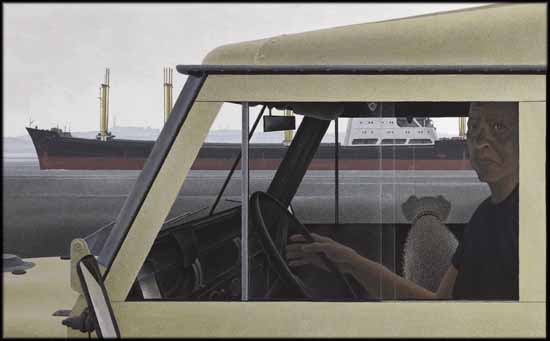 Heffel has sold more Canadian art than any other auctioneer worldwide, approaching half a billion dollars in art sales since 1995. The Heffel Gallery at 2247 Granville Street is open to  the public Monday to Friday, 9 a.m. to 5 p.m. and Saturdays, 10 a.m. to 5 p.m.