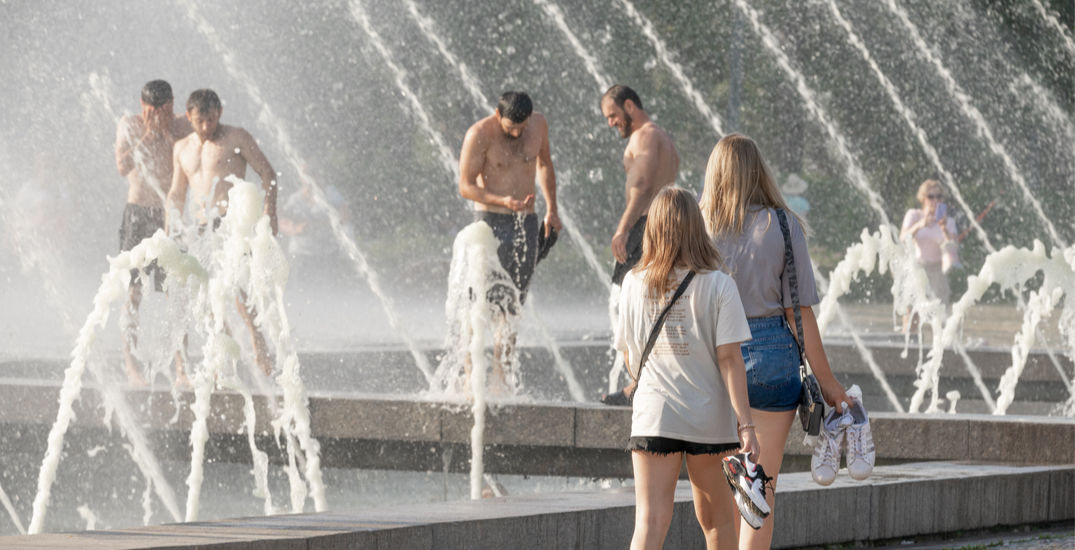 As a heatwave pushes down on parts of western Canada this week, some governments are now giving names to heatwaves, with the first occurring this week in Spain.

Heatwave Zoe struck the country this week, after the city of Seville became the first in the world to test a pilot system that classifies and names heatwaves.

Extreme heatwaves will receive their own name that will begin with the last letter of the Spanish alphabet. In this way, the first five will be named Zoe, Yago, Xenia, Wenceslas, and Vega.

“This is a wake-up call to warn of this meteorological phenomenon, just as has been done for a long time with hurricanes, storms and intense snowfall,” the city of Seville said in a news release.

The reason for the system is that if heatwaves are categorized according to their health consequences and those that can have the greatest impact are named, citizens and administrations will be able to take effective measures to protect themselves against high temperatures.

It takes a three-tiered approach to categorize heatwaves in Seville, with Category 1 as the lowest ranking and Category 3 as the most severe.

The project will be in place for a year to see the feasibility of implementing an alert system that warns of the arrival of a heatwave and its possible health conditions.

It is not known if Canada will begin to name its heatwaves too, but one advocacy group, Adrienne Arsht-Rockefeller Foundation Resilience Center, says “it is a critical step in enabling local authorities to better communicate heat risk, increase the flexibility of their emergency response, and highlight the human and economic damage caused by heatwaves.”