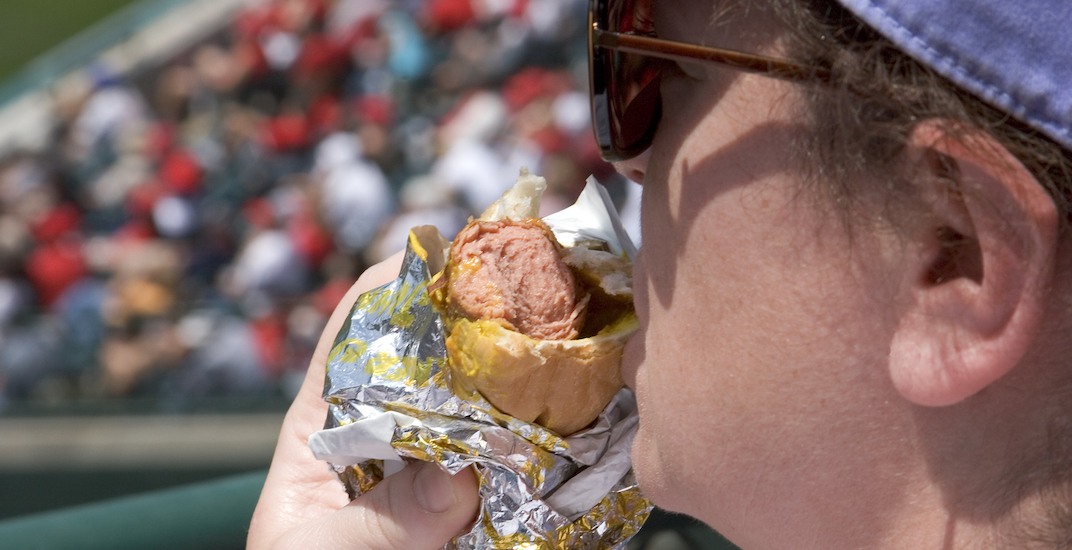 Take me out to the ball game, take me out with the crowd.

Just don’t buy me any peanuts or Cracker Jacks, because there might be a mouse in it.

That’s what health inspectors found at Coors Field in Denver, home of the MLB’s Colorado Rockies in just one of the many shocking revelations uncovered by ESPN about unsanitary food conditions at pro sports stadiums.

Thousands of high-level health violations occurred at 111 stadiums home to NHL, NBA, NFL, and MLB teams in 2016 and 2017 according to an Outside the Lines analysis of more than 16,000 routine food-safety inspection reports from local health departments.

“At about 28% of the venues, half or more of their food service outlets incurred one or more high-level violations, the type of unsanitary conditions or omissions that can pose a risk for a foodborne illness,” the ESPN report said.

The violations run the gamut: chicken, shrimp and sushi festering at dangerous temperatures that can breed bacteria; employees wiping their faces with their hands and then handling food for customers; cooks sweating over food; beef blood dripping on a shelf; moldy or expired food; dirty utensils or contaminated equipment; and the presence of live cockroaches and mice. Less serious but still icky: dirty floors, fruit flies, pesky pigeons and, in one venue, beer leaking from a ceiling.

Just four venues were not included because not enough data was available. That includes the Bell Centre in Montreal, meaning the home of the Canadiens are off the hook.

Other pro sports stadiums in Canada weren’t so lucky.

Including stadiums in the United States, Rogers Centre ranked 76th out of 111 venues, and among MLB ballparks, it ranked 22nd out of 30.

Rogers Centre had 63 outlets inspected, with high-level violations found at 31 of them.

Toronto’s other major pro sports stadium didn’t fare so well either. Scotiabank Arena, home to the Toronto Maple Leafs and Raptors, finished with the third-worst violation rate in Canada and 62nd out of 111 overall, at 40.48%.

The oldest Canadian stadium on the list fared better than the newest, adding a new dimension to the Battle of Alberta. The Scotiabank Saddledome in Calgary (home of the Flames, opened in 1983) had a 32.65% violation rate, well ahead of Rogers Place in Edmonton (the new home of the Oilers that opened 2016) at 45.16%.

Still, inspectors found “a significant amount” of mouse droppings under the bar at a food stand at the Saddledome on October 26, 2017. So there’s that.

The cleanest stadium in Canada appears to be in Winnipeg at the Bell MTS Centre (just 14.29% high-level violations), the home of the Jets. Rogers Arena, the Vancouver Canucks’ home arena, finished with the second-best results in Canada (27.94%), but just 41st out of 111 stadiums overall.

No stadium in Canada came close to the least sanitary stadium in the United States, a title now seemingly held by the Spectrum Center in Charlotte, North Carolina, home to the NBA’s Hornets that finished with a 92% violation rate.