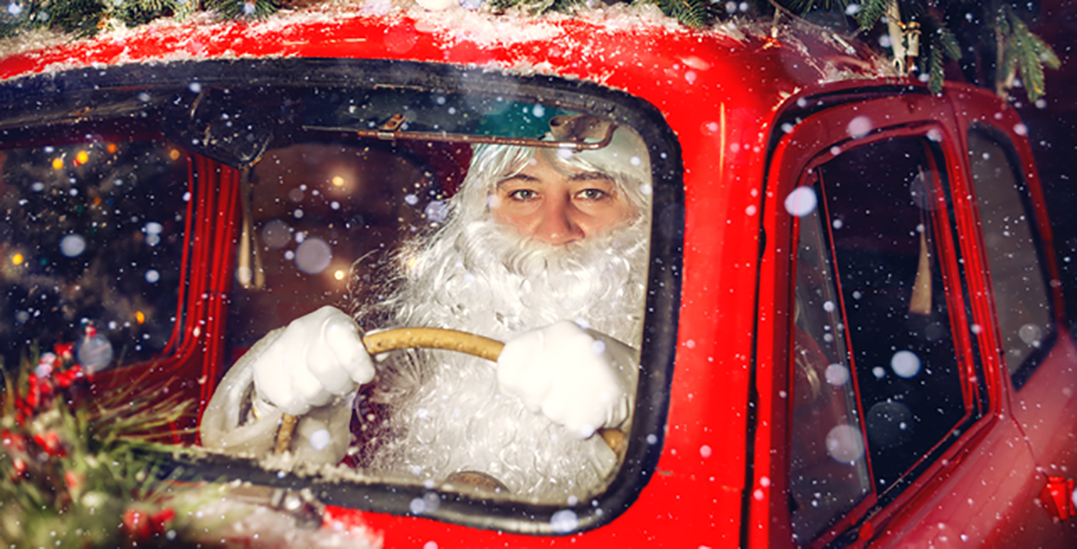 Health officials in BC announced on Monday afternoon that the ongoing suspension of community gatherings and events is extended to early January.

Provincial Health Officer Dr. Bonnie Henry explained she is prolonging her published order that prohibits all gatherings and events “to midnight of January 8, 2021.”

One exception was made, however, to allow for a number of events during which participants remain in their vehicles.

Henry says that this allowance can include “drive-thru events to look at lights, where people do not get out of their cars,” as well as drop-off toy drives, which are very common during this time of year.

Drive-in and stay events will also be permitted to a maximum of 50 cars, although she stressed that “people must stay in their cars, and people attending these events should only be your household.”

“The exceptions must continue to maintain physical distancing, having entry and exit controls, and ensuring there’s no congregation or congestion and people remain in their cars for the duration of the event,” Henry explained.

Health officials added that other parts of the gatherings and events order that do not expire “remain in effect for the foreseeable future.”